The teaser trailer, which is just out, shows the two actors driving together, darting loving glances at each other.

Ritesh Batra has come a long way since The Lunchbox. After the globally acclaimed movie, he has moved on to his next, Our Souls At Night. The movie stars Hollywood legends Robert Redford and Jane Fonda, for which he shot in Colorado, US.

The teaser trailer, which is just out, shows the two actors driving together, darting loving glances at each other.

The movie is clearly about autumn love, and Ritesh adds, “It’s based on a novel called Our Souls At Night. It was American novelist Kent Haruf’s last one before he died. It’s a story set in Colorado about two ageing people who find happiness together. It’s a highly regarded novel.”

Ritesh is extremely happy to have worked with the duo. “They are wonderful!” he exclaims. “Extremely generous people. They’re both so eager and curious about their characters.” 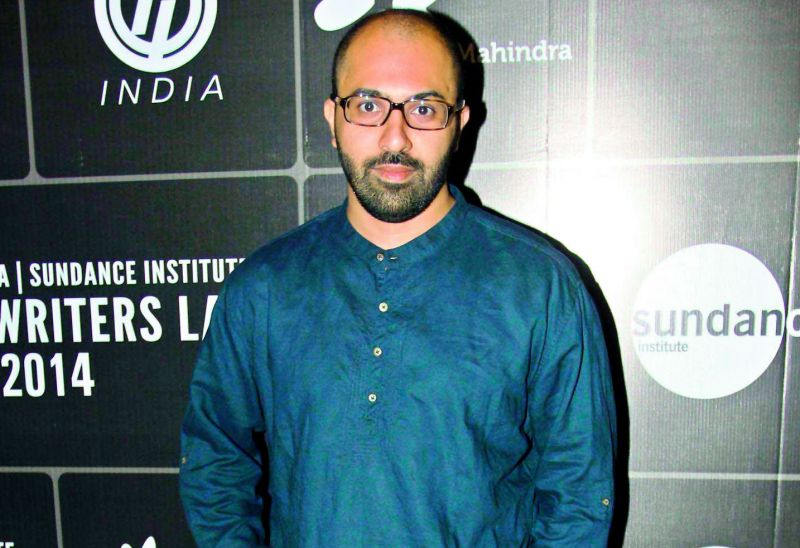 While Jane and Robert play a couple rediscovering their love, not too many changes have been made to the screen adaptation; except for one character.

“The daughter’s character has more of a presence in my film,” elaborates Ritesh “She’s just been mentioned in the novel. I’ve to work towards fitting the novel in a new medium and have to retain the soul of the novel. The book and film have to be like cousins — nice companions to one another.”

Ritesh has hardly been to India lately. “I was in London shooting another project, The Sense of An Ending, a screen adaptation of Julian Barnes novel featuring Jim Broadbent and Charlotte Rampling, for a year. Then I went back to Mumbai for three weeks. Now I’m here in Colorado, shooting.”

Horoscope 16 May 2021, Your Daily Astroguide