Actress Jhanvi Kapoor posted a belly-dancing video on Instagram on Sunday evening as part of the Dance Deewane challenge. 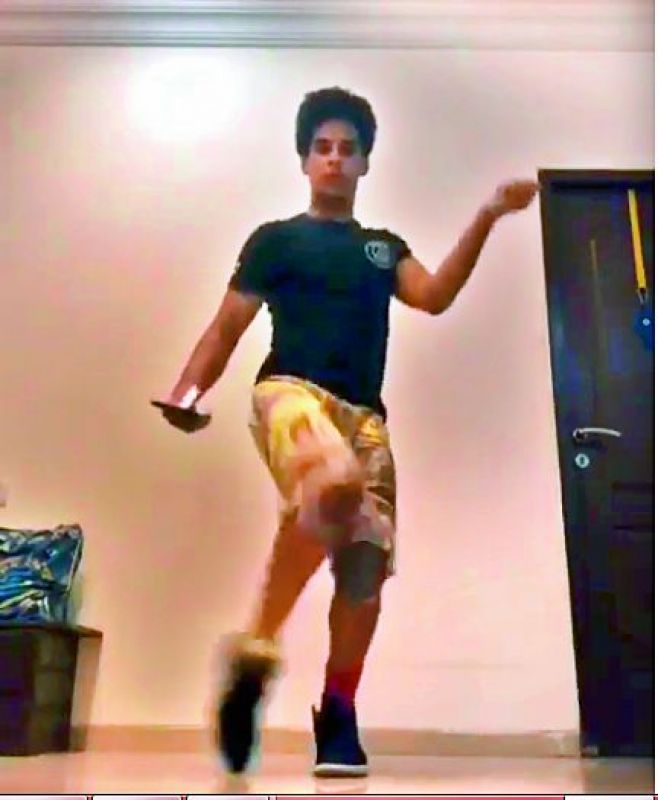 Soon after this, many celebrities took up this challenge and started posting videos, including filmmaker Shashank Khaitan. He further challenged Janhvi Kapoor, Varun Dhawan and Ishaan Khatter to show off their moves. Actors Janhvi and Ishaan took up the Shashank’s challenge and posted videos of their dance moves on social media.  In a video that’s now become viral, Janhvi showed off her skills at belly dancing to the tunes of the reality show’s theme song. Along with her dance moves, she also showed off her toned midriff. Ishaan also danced to the show’s theme song. The dancing diva has also challenged Bollywood superstar Salman Khan to show off his dancing skills. It remains to be seen if he bites the bait and shows off his moves.