Stills from 'Tubelight' and 'Little Boy.'

Kabir Khan has officially adapted Mexican filmmaker Alejandro Gomez Monteverde’s war movie, Little Boy. The filmmaker, who is busy promoting his film Tubelight, claims people now know about Little Boy only because of Tubelight as it was a very small film.

“Our film is an official adaptation of Little Boy. We have changed the characters and the setting. We did approach them and told them we want to adapt it and not remake it. Anything can trigger off someone to make a film, and in fact, nobody has seen that movie,” Kabir Khan said.

“People know about Little Boy because of Tubelight. It’s a small film about the teachings of the Bible. When I saw it, I loved it and thought it could easily be set up in this scenario,” he added. 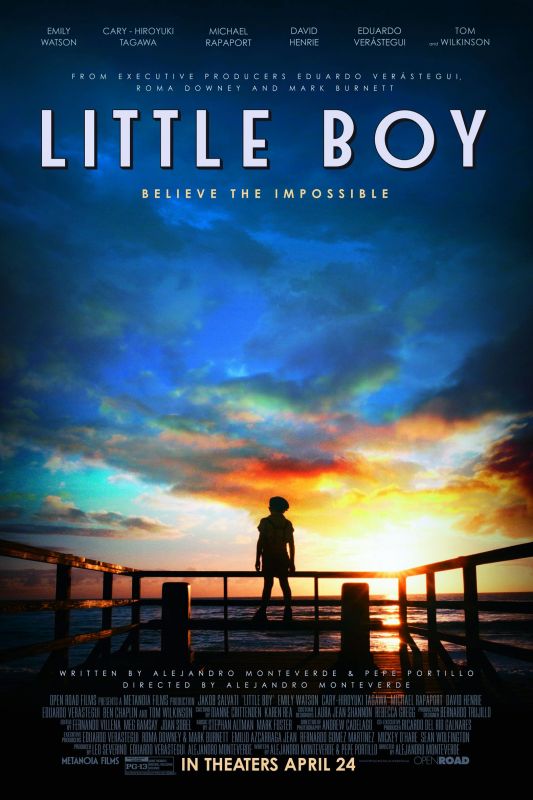 After making Tubelight, Kabir Khan is all charged up to direct a web series, The Forgotten Army, which is about Subhash Chandra Bose’s Indian National Army. Kabir is keen on roping in Saif Ali Khan for the same. He says, “Saif is somebody I have been talking to, but nothing is confirmed right now. When things are meant to happen, they will happen.

“Saif is one of the few well-read people in this industry who loves having intellectual conversations. My series is not about Netaji, but is about the soldiers who are a part of his army. If he does it, then he will be seen as a soldier,” Kabir signs off.