Akshat Ranjan and Jhanvi Kapoor in their happy days.

While we all know that Karan Johar will be launching Jhanvi, the name of her launch pad has not been revealed yet. Speculations that she will either debut with ‘Student of the Year 2’ or the Hindi remake of Marathi blockbuster ‘Sairat’ have been doing the rounds for quite some time now.

Jhanvi, who is yet to set her feet in Bollywood, has already thrown social media users into frenzy. Stylish red carpet appearances, exotic vacations with the family and lunch/ dinner dates with industry friends have been keeping the Kapoor scion in limelight for months now.

Speaking of dinner dates, Jhanvi was recently spotted with Shahid Kapoor’s brother Ishan Khattar, who is debuting with internationally acclaimed director Majid Majidi’s film based on India ‘Beyond the Clouds’, and rumours of them being a thing started almost instantly. 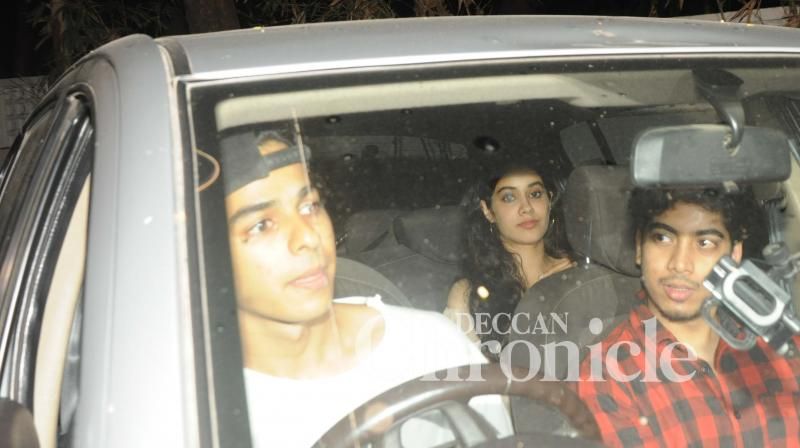 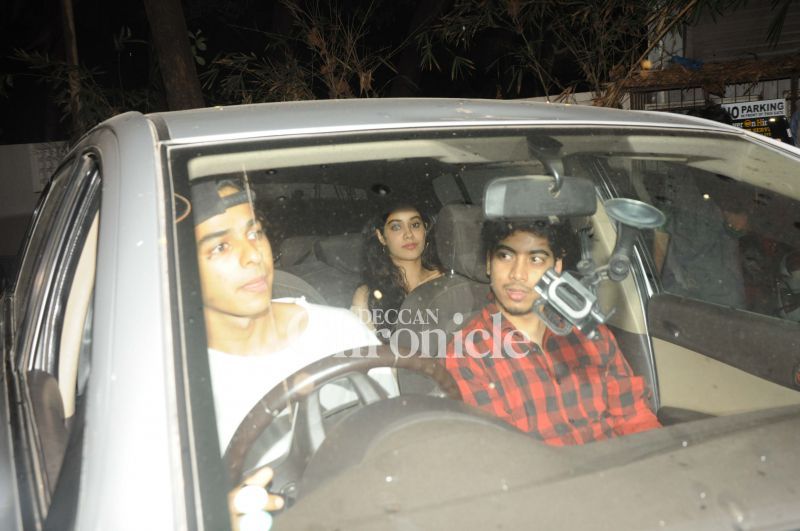 This did not go down too well with the aspiring actress’s former love interest Akshat Ranjan. Although the duo had broken up amicably, Jhanvi’s growing proximity with Ishan has really got the ex-flame fuming with anger. 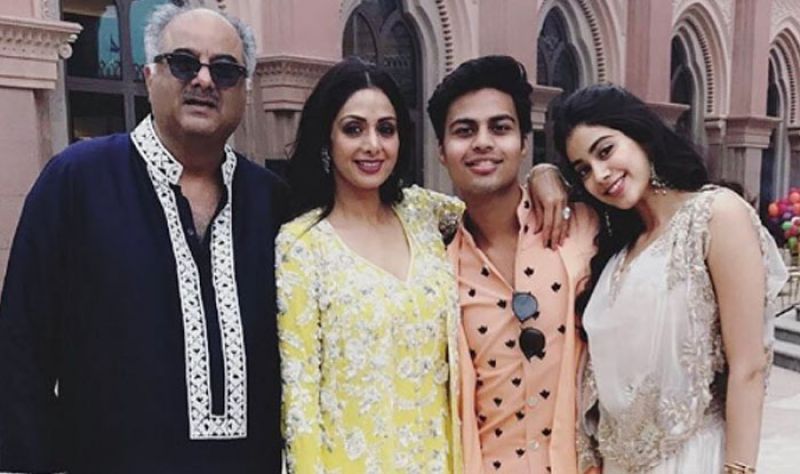 Has love really flung out of the window in this case? We doubt that! 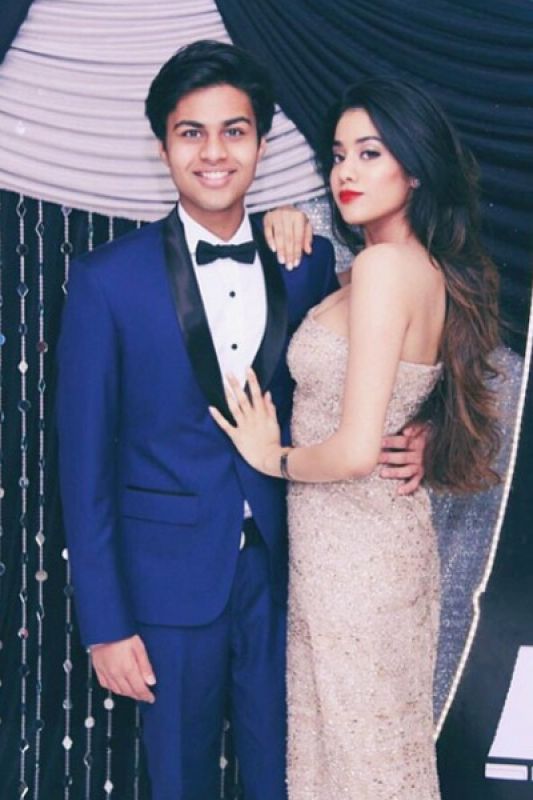 Jhanvi and Akshat in their happy days.

■Exclusive: Team of celebrities already grooming Jhanvi Kapoor for her debut?
■Exclusive: No questions, no pics, Sridevi, Boney Kapoor protect Jhanvi at event
■This is what Sridevi has to say about daughter Jhanvi's Bollywood debut
■It's official! Karan Johar to remake Sairat with Jhanvi and Ishaan Khatter