Indian embassy pays tribute to Sridevi in Beijing, invites her fans to join

Sridevi in a still from a movie.

Mumbai: The popularity of Sridevi round the globe doesn’t need any introduction and one such ceremony was recently held in Beijing, China where the Indian embassy gave a tribute to the actress.

For this onsite memorial activity, many fans of the superstar actress were invited to join. It is interesting to know that many of Sridevi’s films are well-known by the Chinese audiences.

Very recently, Sridevi’s 300th film Mom was also released at the China box office and did a stupendous business in its opening week followed by the strong word of mouth, the film went on to become a massive hit. 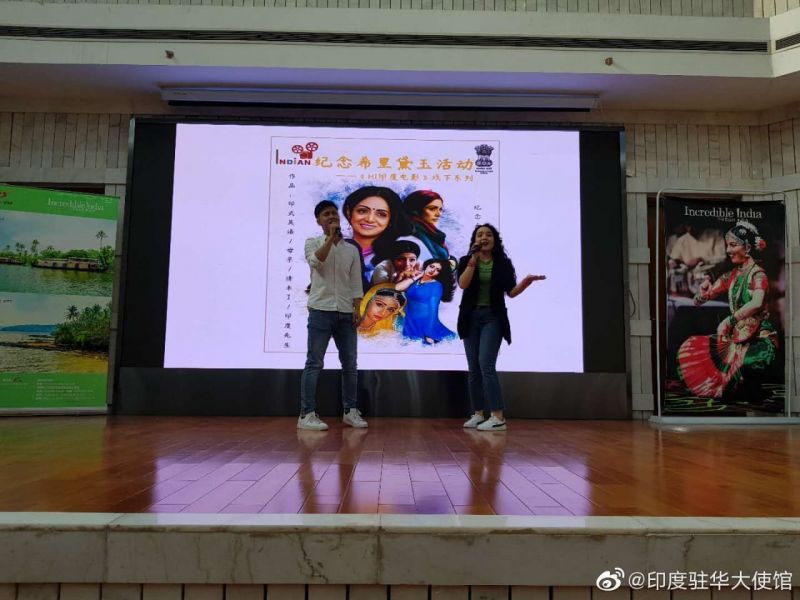 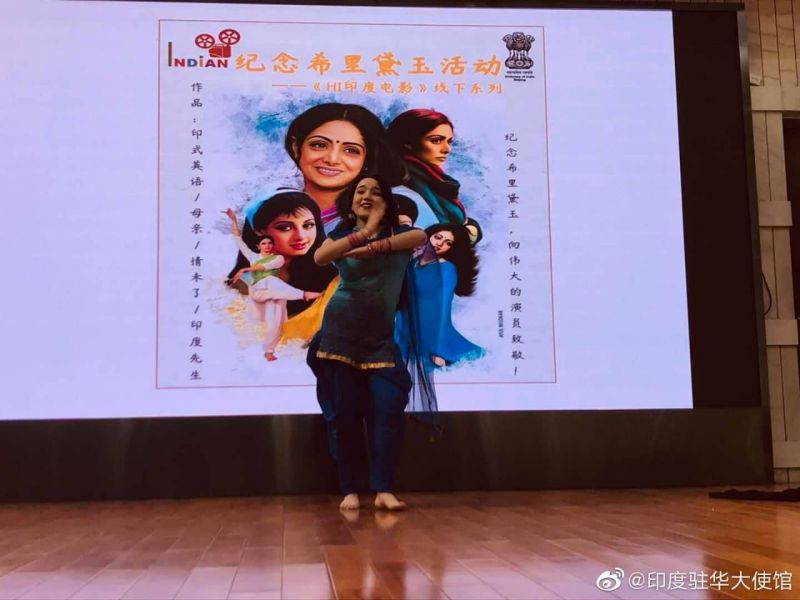 Boney Kapoor’s Mr. India was one of the very few indian films which was bought by China & released in their languages. Those days there were no private distributors and the film acquisitions always happened through government office.