The promotions of ‘Race 3’ have begun, and how could it go on without some style, that too from Bhaijaan Salman Khan himself?

During his photoshoot amidst ‘Race 3’ interviews, Salman showed his back, but it was a pleasant surprise as the actor is starting a new trend.

He wore his NGO Being Human’s red denims, which at first appears to be full of dirt, but on a closer look you’d know that it is just Bhai’s style, who can make anything look good on him! 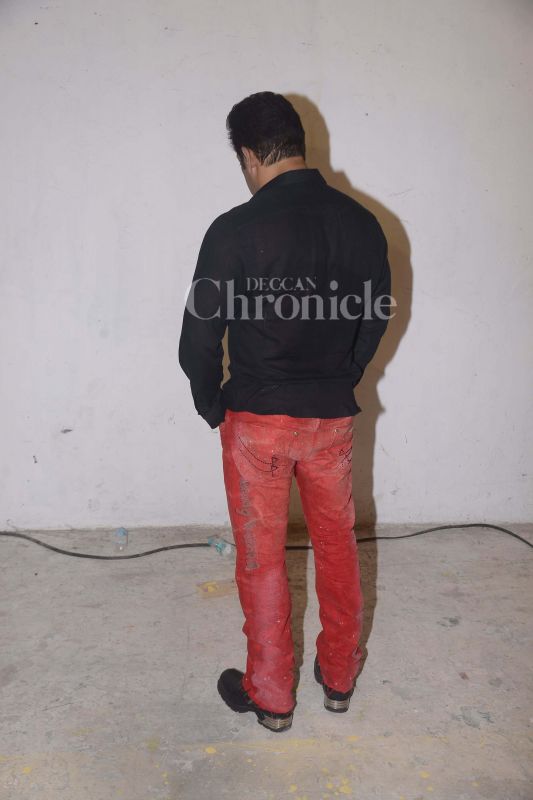 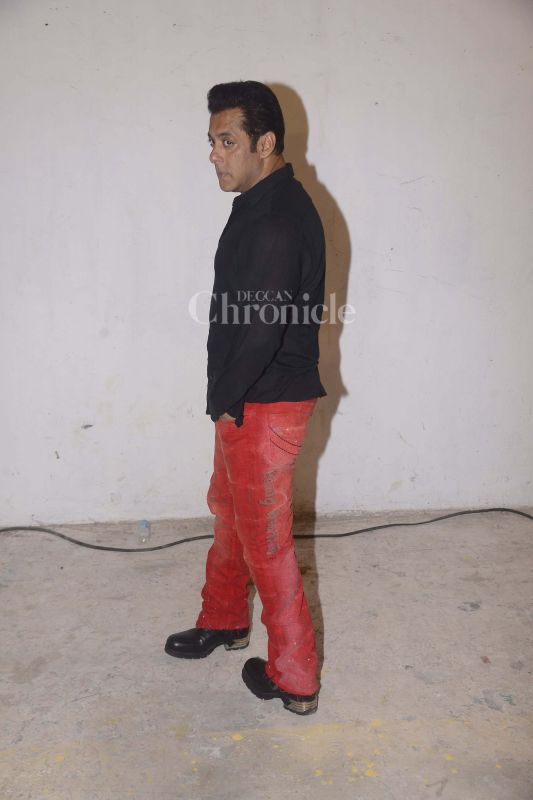 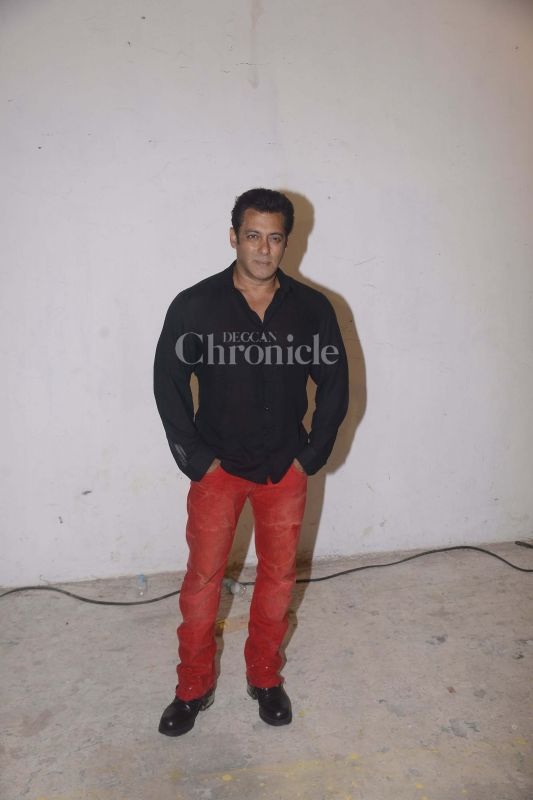 It was also interesting to see on-screen (and reportedly even off-screen) enemies Jacqueline Fernandez and Daisy Shah twin in monochrome. 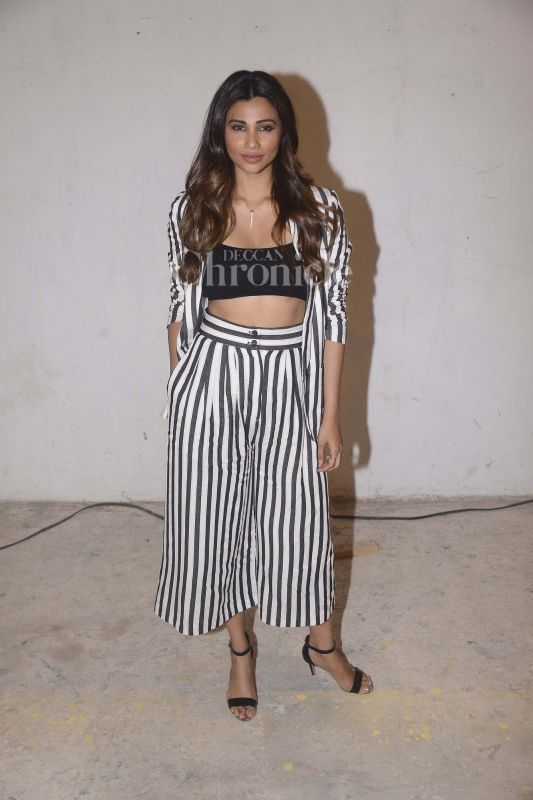 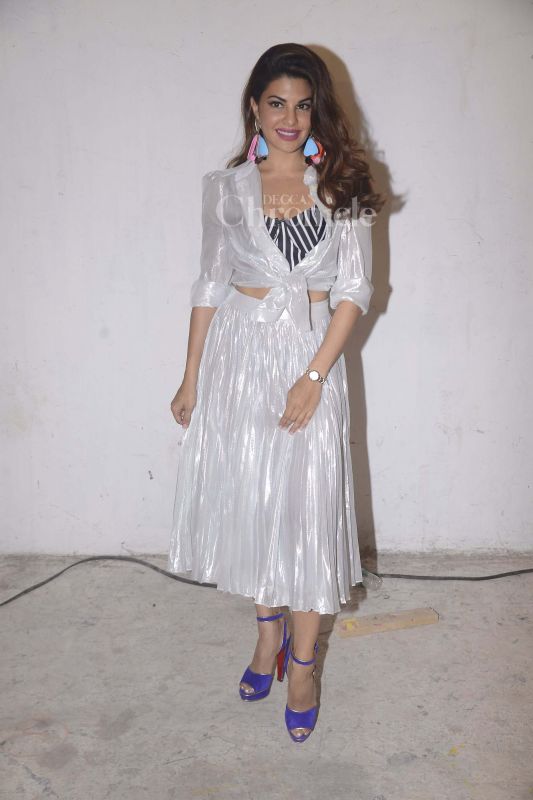