Exclusive: Udta Punjab director Abhishek Chaubey wants to cast Sushant in his next

After Konkona Sen Sharma’s directorial venture A Death in the Gunj was received well at many film festivals, producer AbhishekChoubey is said to be directing his next film to be produced by Ronnie Screwwala. The news is that he has roped in Sushant Singh Rajput for the film that’s based on dacoits of Chambal. Abhishekh reveals, “Yes, I have finished penning the script and we’re in talks with Sushant Singh Rajput. He has read the script and liked it a lot. If everything goes well, it will go on floors by the end of this year.” 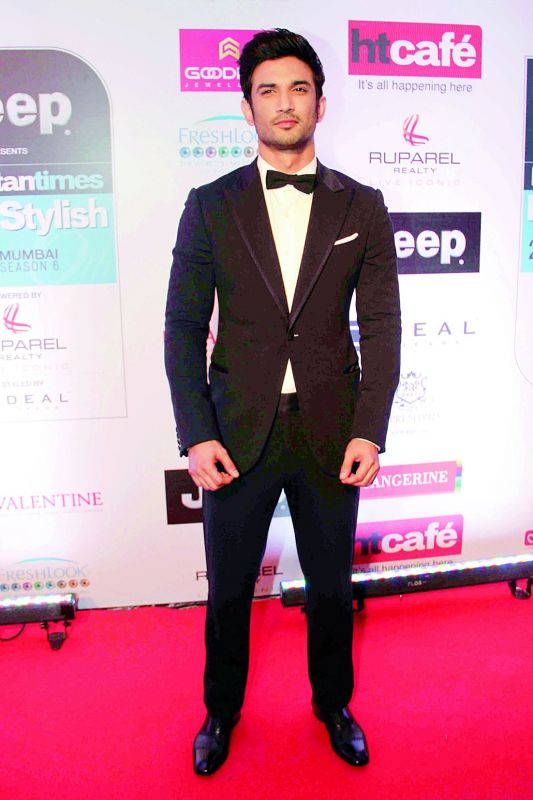 About choosing Sushant, Abhishek says, “I really liked him in M.S. Dhoni: The Untold Story. Also, after having met him, I understand that he is extremely hard working and confident. He suits our character, and we needed someone of his stature and persona to perform this action-oriented film based on the daakus of Chambal.” The yet-untitled project is a period film and in the finishing stages of scripting. “Even though the story is based on the dacoits of Chambal, it’s a fictional story.” Abhishek adds that dacoits were portrayed in the ’90s Bollywood films like Bandit Queen, but of late there have been no films made on them. “We did a recce of the place and met dacoits who gave up arms totally, police officers who have encountered a few of them, and journalists from the region. But we haven’t used anything related to the daakus belonging to this region,” he says.

Abhisekh is known to make realistic and earthy films. About that he says, “I always want to tell stories of my people from my country. A director’s vision showcases his state of mind and his personality.” Since Sushant has not yet signed on the dotted lines, does he have anyone else in mind? “It’s Sushant, Sushant, and Sushant only.”