Diljit is not just gaining popularity, he is making big bucks too. Here is how!

Mumbai: Punjab’s multi-talented Diljit Dosanjh became an instant hit with the rest of India for his spectacular act in ‘Udta Punjab’. Soon after, Anushka Sharma’s ‘Phillauri’ followed and since then, he has not looked back. The actor, who will be touring in and around Canada next month, is surely pocketing big bucks. Proof? His new private jet! 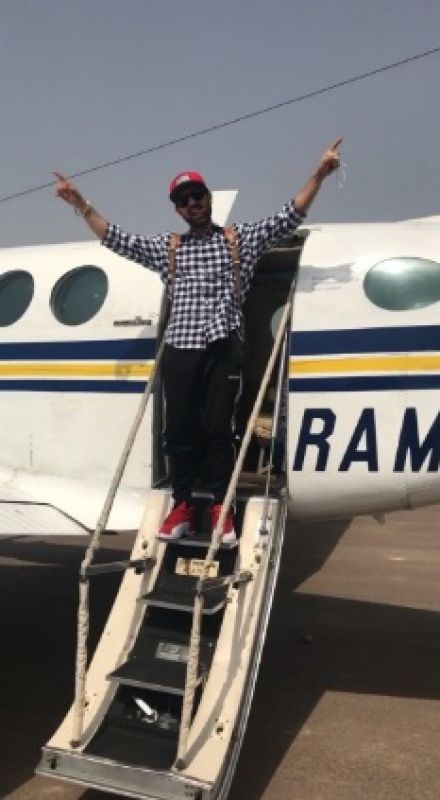 The 62nd Filmfare Awards’ Best Actor (Debut) winner is on a roll and this expensive gift to himself is testament to how well his producers are paying him. Not only has this talented singer rendered hit singles Patiala Peg, Proper Patola and the recent promotional song in Sonakshi Sinha-starrer ‘Noor’ ‘Move Your Lakk’, the actor in him has also cemented its position with solid performances in ‘Udta Punjab’ and ‘Phillauri’. 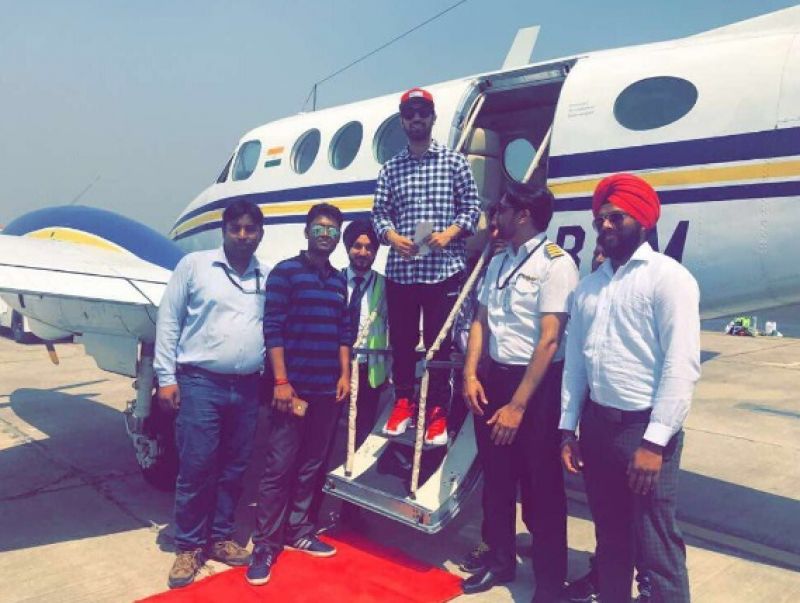 So when Diljit sat in his jet for the first time, he made sure his fans got a good glimpse of it. Captioning one of his videos ‘thug life, jet life’, the actor-singer shared pictures and videos on social media to let his fans know about the ‘new phase’ in his life.

As far as workj is concerned, Diljit Dosanjh has signed for a Punjabi superhero film called ‘Super Singh’.