Mumbai: While the festivities of Holi spread happiness every year, the festival is even more celebratory for Kriti Sanon owing to the abundant success of her recent outing Luka Chuppi.

Kriti Sanon has not only achieved the mark of 75 crores with her first release of the year but is also aiming to march towards the 100 crore club. 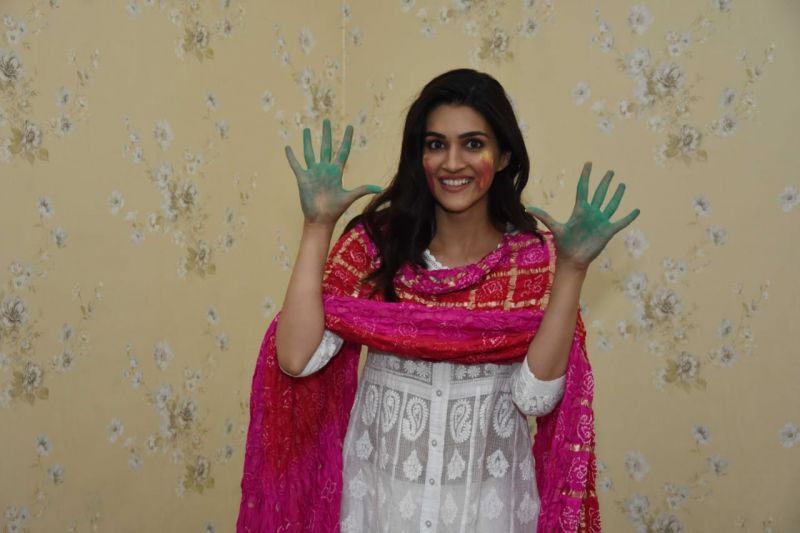 Feeling ecstatic about happiness and success galore of Luka Chuppi, Kriti Sanon said, "The sweetness is going on since Bareily ki Barfi, I can't describe how overwhelmed I feel. The response for Luka Chuppi has been amazing not just from the critics but from the audiences' as well. People  have watched the film with their families living up to the film's 'saparivaar' idea." 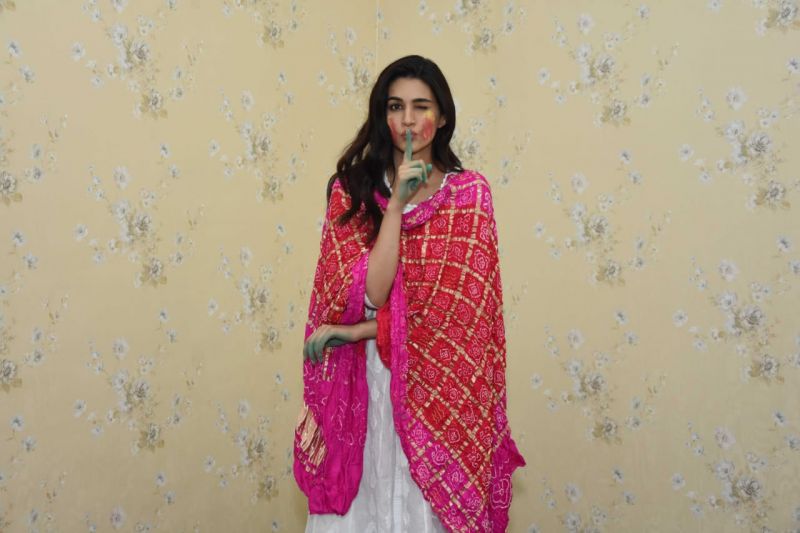 The actress is currently juggling with the shoot for her upcoming period drama Panipat, some starry live performances and her upcoming film Arjun Patiala which is set to be released in May.

Besides work, it's after a long time that Kriti Sanon will be celebrating the festival with her family who has flown down to Mumbai all the way from Delhi which makes this Holi even special for Luka Chuppi actress.

Kriti Sanon could not contain her happiness as she'll be celebrating  Holi with her parents and her sister. "They have come down from Delhi and it's after quite some time that I will be having fun during Holi, together with my parents and sister, I am excited, to celebrate 'saparivaar' says Kriti Sanon.

Luka Chuppi marks Kriti Sanon's highest opener ever as a solo female lead and the actress is overwhelmed with the kind of the response the film has been garnering.

The actress who plays the role of Rashmi is a perfect combination of a small-town girl with modern thinking and Kriti Sanon has been raking in immense appreciation to pull off the role with ease.

Marking her first release of the year with Luka Chuppi, Kriti will be next seen in Arjun Patiala, Housefull 4, and Panipat.