Amitabh Bachchan and Fatima Sana Shaikh on the sets of 'Thugs Of Hindostan'.

Mumbai: Ever since ‘Thugs Of Hindostan’ has gone on floors, Aamir Khan, Amitabh Bachchan, Fatima Sana Shaikh, so much so, even Katrina Kaif’s looks have been leaked.

And in another instance, Amitabh Bachchan’s look has been leaked, in which Fatima also makes an appearance.

The look is sure to remind you of his ‘Wazir’ character, as Big B’s look in ‘Thugs Of Hindostan’ is also chair bound, and in ‘Wazir’ too, he played an old man on a wheelchair. 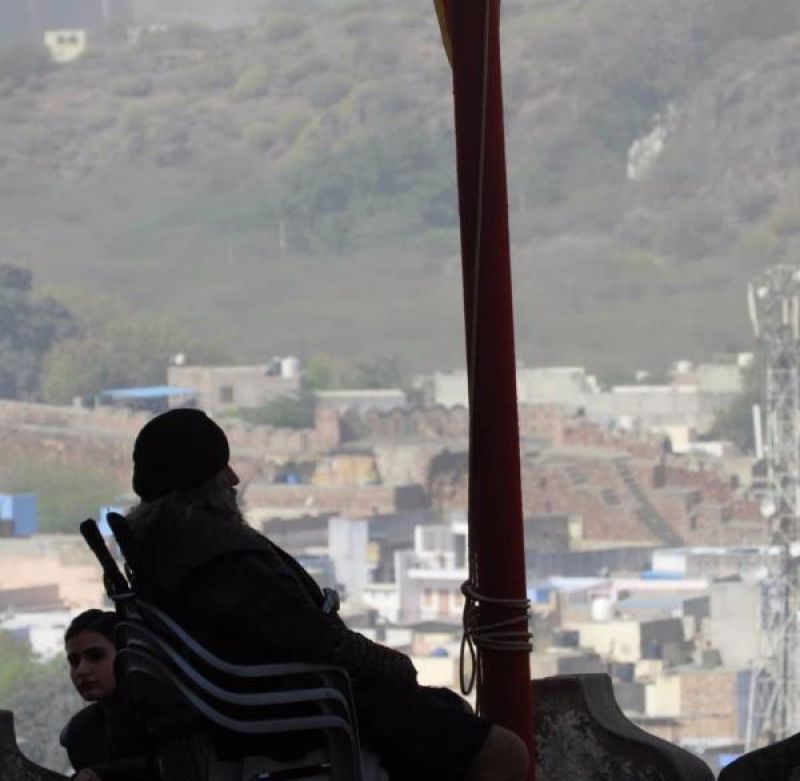 Amitabh Bachchan and Fatima Sana Shaikh on the sets of 'Thugs Of Hindostan'.

Fatima’s look, on the other hand, seems to be inspired by ‘Game Of Thrones’ lead character Daenerys Targaryen, played by Emilia Clarke. 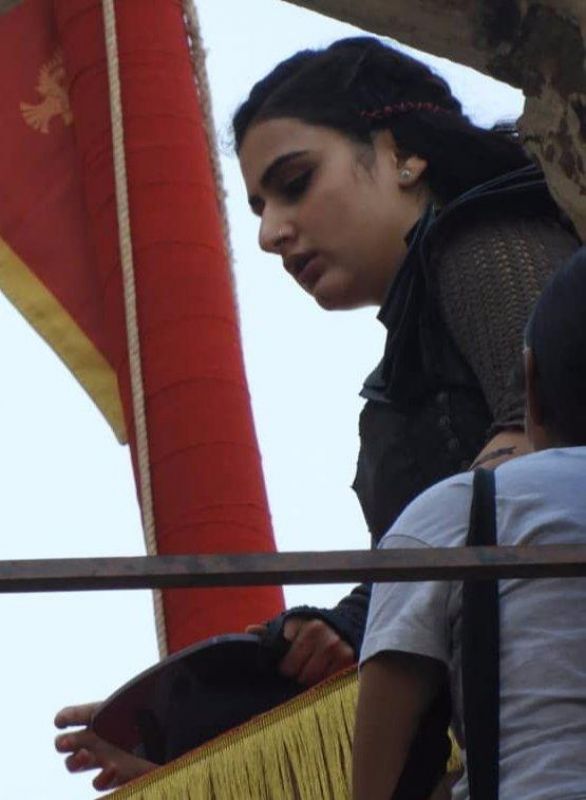 Fatima Sana Shaikh on the sets of 'Thugs Of Hindostan'.

Directed by Vijay Krishna Acharya, ‘Thugs Of Hindostan’, a YRF film, is scheduled to release on 7th November.