Actor Aishwarya Rai Bachchan’s father Krishnaraj Rai passed away at 4.10 pm on Saturday at Lilavati Hospital, where he was admitted two weeks ago.

He was cremated at the Pawan Hans Crematorium late in the evening. Rai, who was suffering from cancer, had been shifted to the ICU last Tuesday and his condition had been critical.

“He was suffering from lymphoma that spread to his brain,” Lilavati Hospital CEO Dr V Shankaran said. A source close to Aishwarya said, “It’s a stressful time for the actor, who was spending sleepless nights at the hospital.” 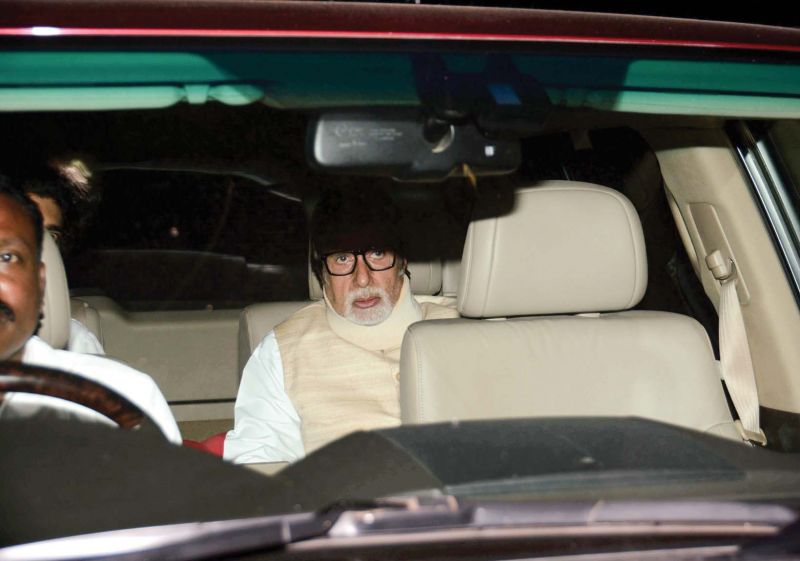 Big B enroute to the funeral.