Is this British boy the new found love of Navya Naveli Nanda?

Mumbai: Amitabh Bachchan’s granddaughter Navya, who is studying in UK seems to be having a great time there. Her recent pictures with this young British guy are doing the rounds all over social media and raising a lot of curiosity. The two were spotted spending quality time together that speak volumes about their equation. Earlier, there were strong rumors of Navya Naveli dating Shah Rukh Khan's son Aaryan Khan but they broke up due to unknown reasons.

According to the reports of a popular daily, Navya was in Delhi recently and visited the Taj Mahal in Agra to click a memento before arriving in Mumbai. She was accompanied with her bunch of friends and with her special Brit guy. When in the city, Navya also introduced her friends to the famous Mumbai snack vada pav. Check out her latest pictures. 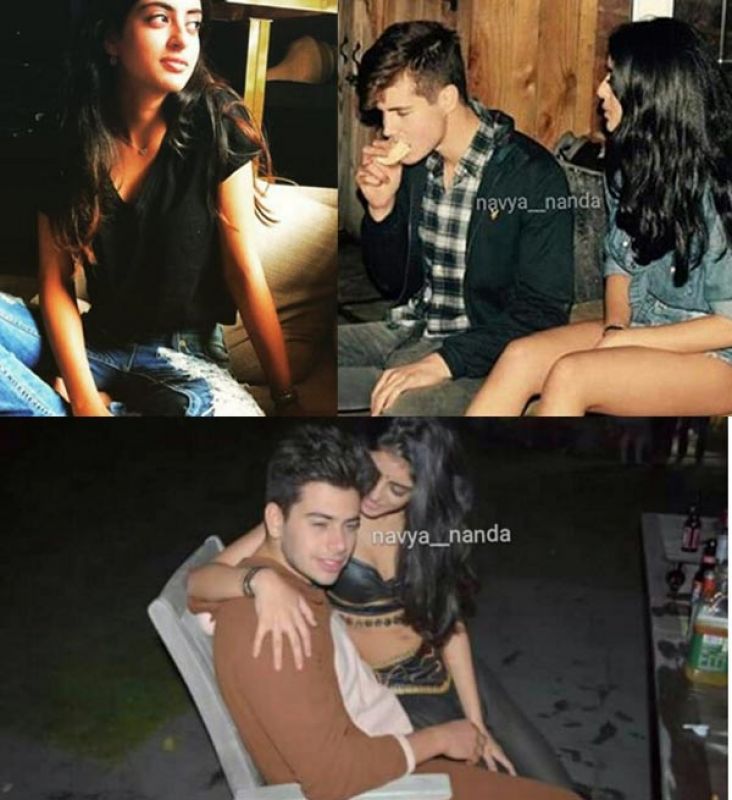 Navya with her mystery man. 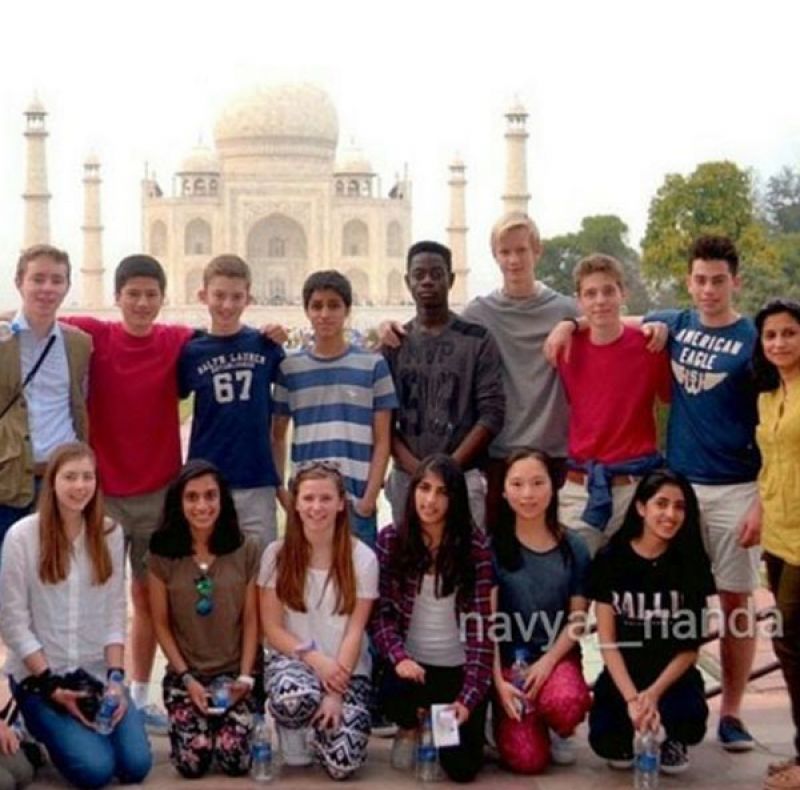 Navya with her friends at the famous Taj Mahal.