Preity and Gene celebrated their first Holi together at a beach party in Los Angeles.

Newly wed actress Preity Zinta is enjoying marital bliss, and here are the pictures to prove it! The Bollywood star and her businessman husband Gene Goodenough, celebrated their first Holi together at a beach party in Los Angeles.

Preity, who tied the knot with Gene in a secret Indian style wedding in Beverly Hills, celebrated the festival of Holi and also India’s win over Pakistan at the T20 World Cup yesterday. The actress too to her social networking handles to share pictures from the colourful bash. These also happen to be the first pictures of the newly weds.

Preity shared the pictures with a note that read: Best way to celebrate the #IndvsPak win is by going to a #holiparty on the #beach #family #friends #fun #la Ting 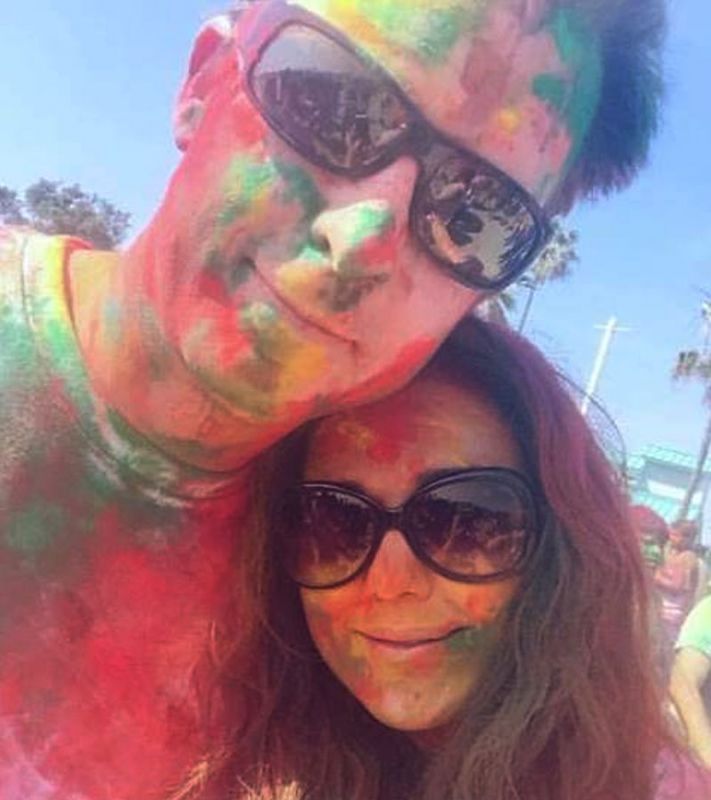 Mr and Mrs Goodenough pose for a selfie together.

The pictures show Gene and Preity, with colour smeared on their faces, sticking close as they pose together for selfies. Preity’s mother Nilprabha Zinta joined in the celebrations along with a few close friends. 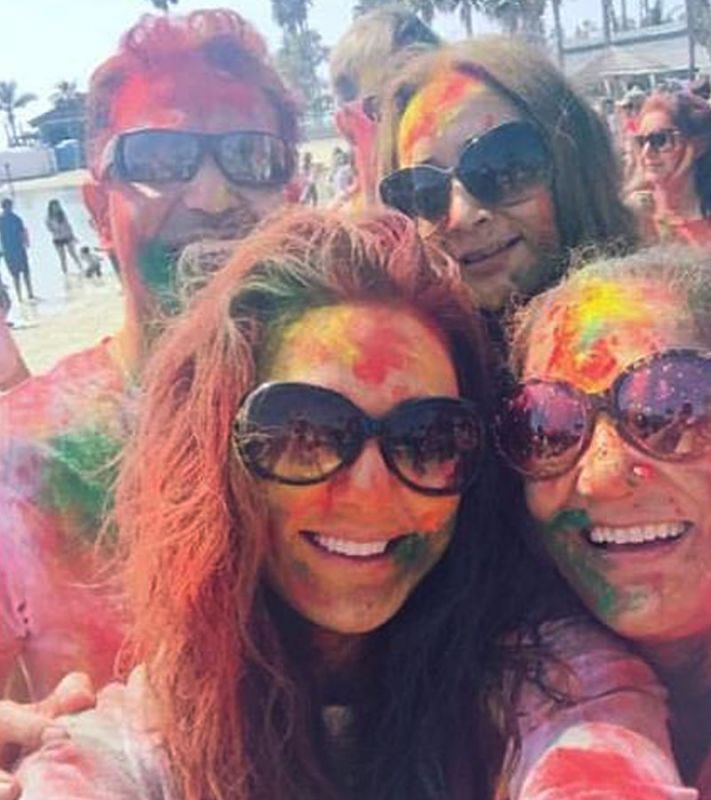 Preity and her mother Nilprabha Zinta pose for a photo at the Holi party.

A few close friends and family members joined the couple celebrate Holi at the beach.

Preity posted this picture and wrote, "So since u all are asking, the only thing new about being married is having to wear a #Choora for a couple of weeks" 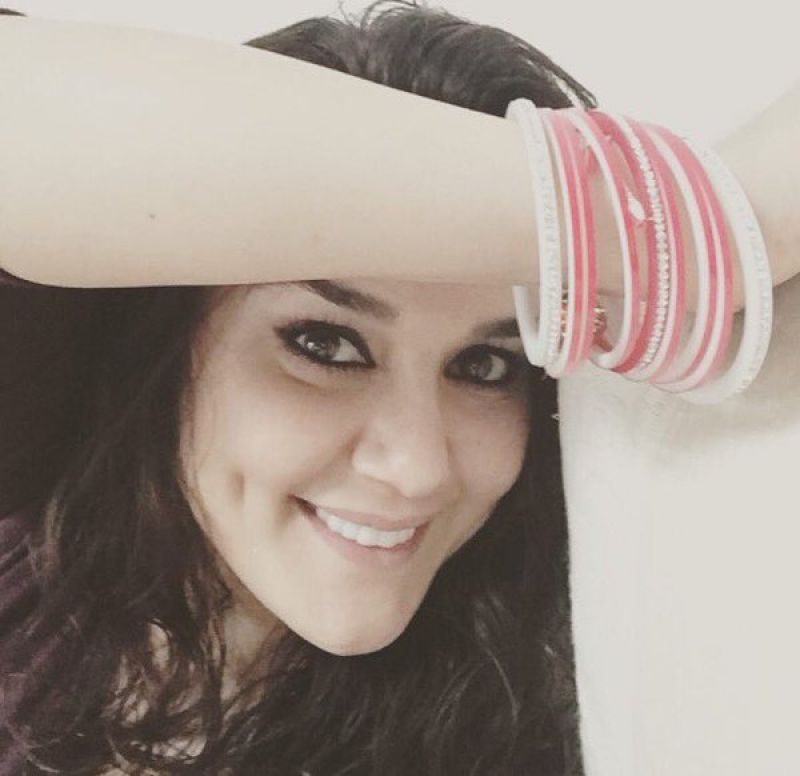