Varun Dhawan, Arjun Kapoor, Mohanlal and Prithviraj were some of the stars who took to social media regarding the incident.

Mumbai: The recent incident of a Malayalam actress' abduction and molestation has sent shock waves across the country. The police have got cracking in the case, having made breakthroughs and getting the accused arrested.

Several South stars have conveyed their disgust at the incident in various interviews to the media. Actors from the Malayalam film industry like Mammootty, Manju Warrier among others attended a rally in Kochi protesting the incident and several other stars from the South film industry had also expressed their anger towards the incident with posts on social media. 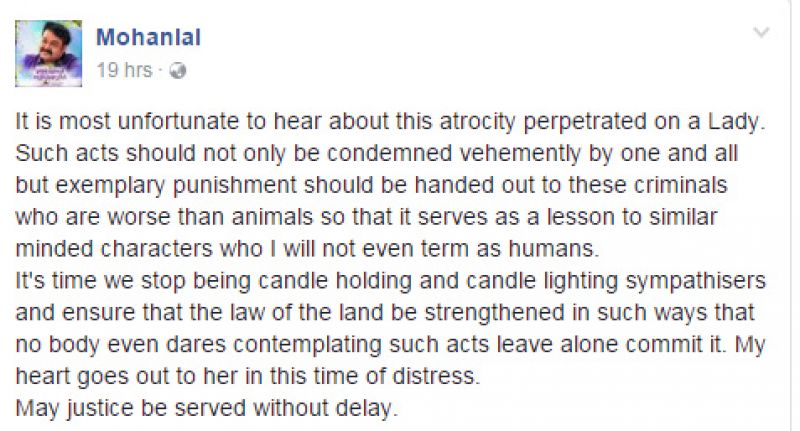 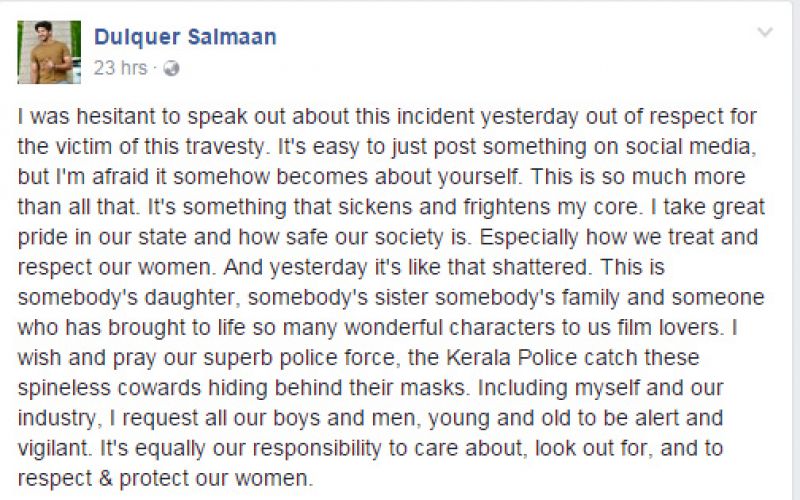 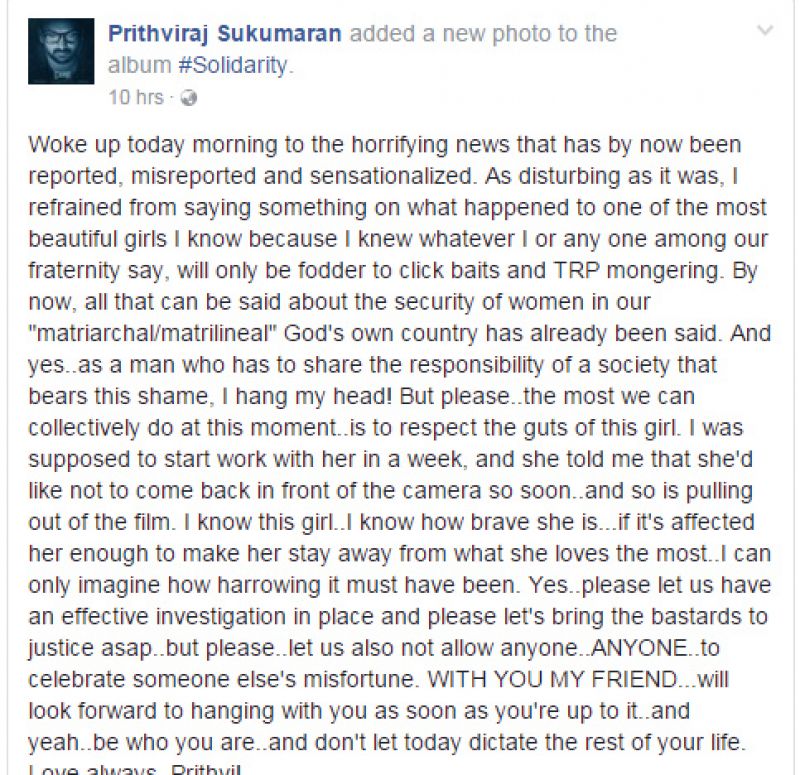 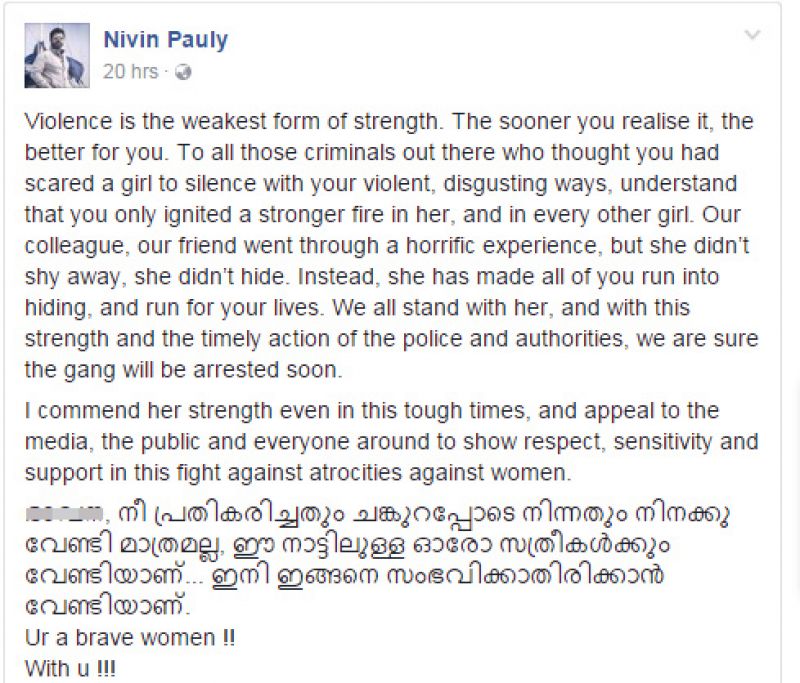 Now, Bollywood stars have also come out in support of the actress. Several of our Bollywood stars like Varun Dhawan, Farhan Akhtar, Arjun Kapoor, Shraddha Kapoor, among others took to Twitter to express their feelings over the incident.