Audiences are more than excited to witness Aditya and Shraddha rekindled love on the big screen. (Photo: Viral Bhayani)

Mumbai: It was in 2013 when Aditya Roy Kapur and Shraddha Kapoor created quite a stir with their crackling chemistry in 'Aashiqui 2'. Now, the two are all set to share the screen space yet again in 'OK Janu'. Audiences are more than excited to witness Aditya and Shraddha rekindled love on the big screen. 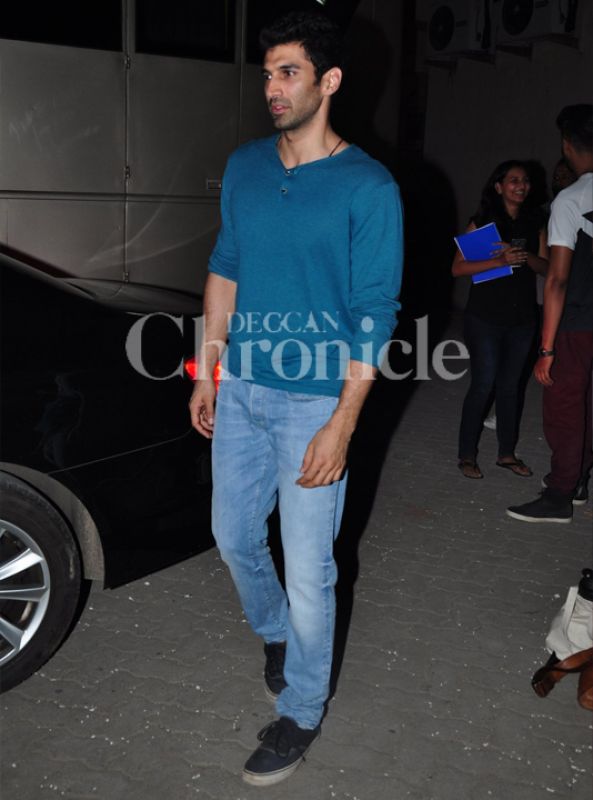 The actors rumoured to be former lovers were recently speculated to have patched up once again for good. However, if Aditya is to be believed both are nothing but good friends. 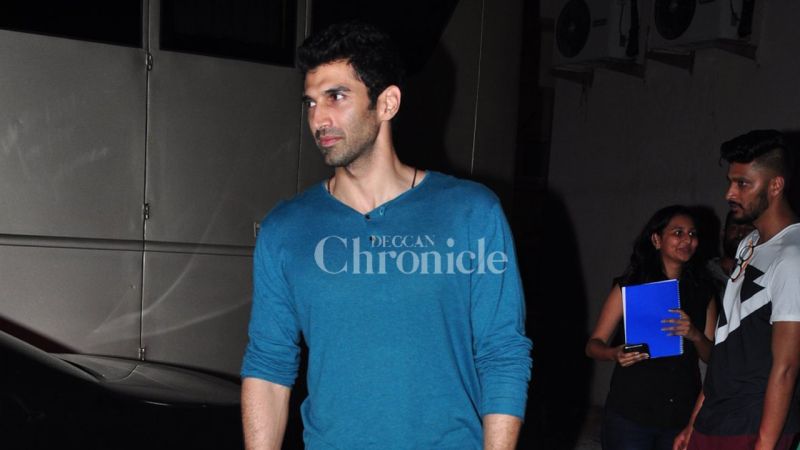 The film is a remake of the Tamil super hit 'OK Kanmani' and it touches upon issues like live-in relationships. The film which was helmed by Mani Ratnam, starred Dulquer Salmaan and Nithya Menon. 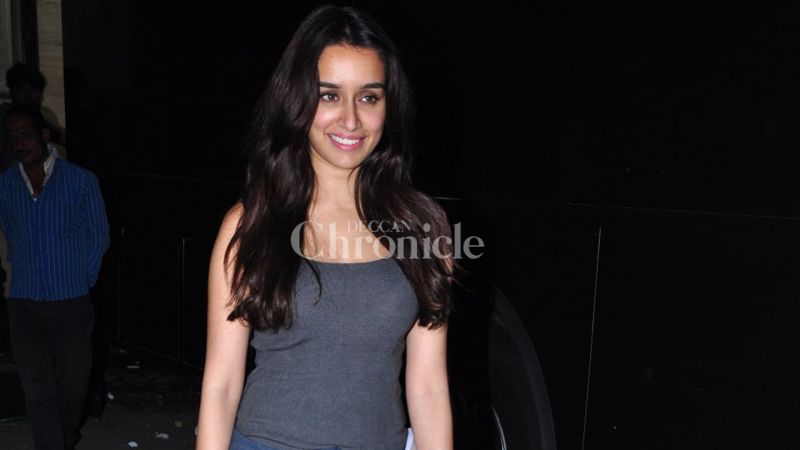 Also spotted at the same venue was Akshay Kumar, who seemed busy on a phone call. 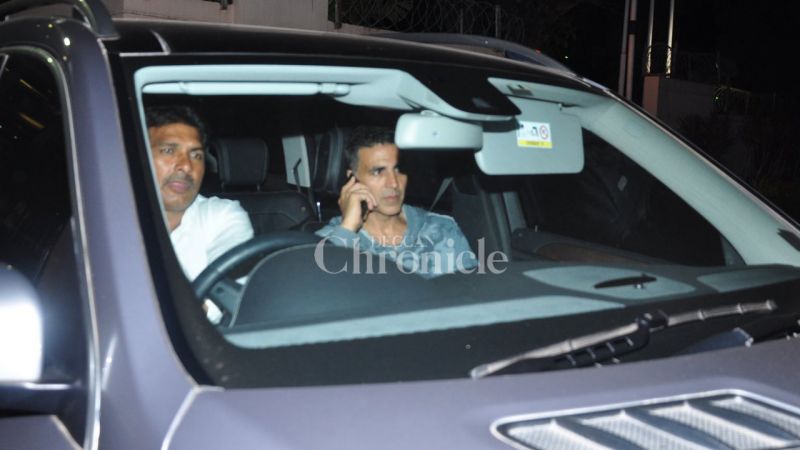