It’s liberating to be an actor now, says Lisa Ray

In the ’90s, model-turned-actress Lisa Ray scorched the screen with her debut film Kasoor. The ageless beauty will soon be seen on screen, playing a lesbian in Amazon Prime Video’s Four More Shots Please.

Lisa Ray says, “I don’t even look at it as taboo and I don’t label my character. To be honest, she is a character with flaws and someone who is trying to figure things out. But I don’t want to give out much about the character,” says the actress hoping that her portrayal is received by the audience without any prejudice. “I want people to watch it without any judgment and I don’t have any boundaries in my mind and I am very non-judgemental,” she added. 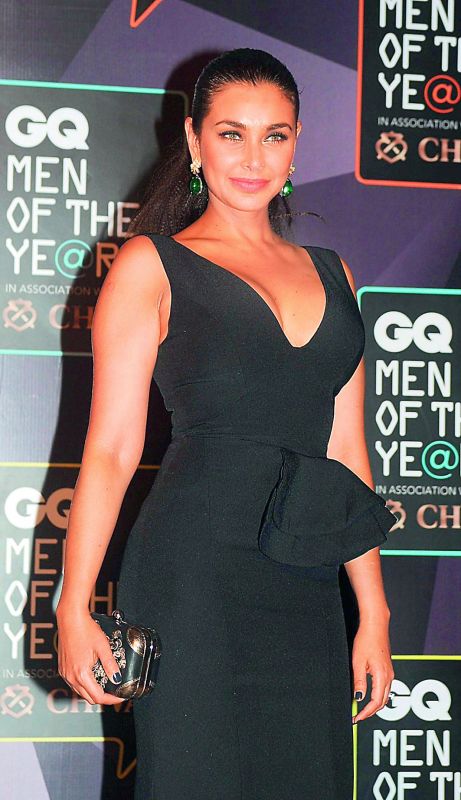 Talking about the series she said, “It’s a female-centric content and I feel the time has come to show women who are unapologetic about themselves and embrace the flaws. It’s about real female relationships and the struggles that a lot of urban Indian woman are going through.”

Lisa believes this is the best time for the actors. “The content has changed for sure and I am glad. In 1991, when I came to India there were only two options for women in films —  either the heroine or the vamp and nothing in between,” says the 46-year-old who sees a shift in cinema now. “So we are seeing a tremendous change now. As an actress, now you can explore different things and it’s liberating to be an actor now,” she adds.