Another son rise in Bollywood

Vishal and Rekha Bharadwaj’s son Aasman will soon make his foray into Bollywood as a filmmaker.

It isn’t new for Bollywood kids to tread in the footsteps of their parents and the industry will see another one joining the bandwagon soon. Vishal and Rekha Bharadwaj’s son Aasman will soon make his foray into Bollywood as a filmmaker.

Aasman, however, isn’t new to the world of filmmaking, as he has already assisted his father in Shahid Kapoor starrer Kaminey. Confirms mom Rekha, ‘My son is completing filmmaking course in NYFA and we will launch him as a director in May. He also composes music and makes Vishal listen to them. Both father and son duo bond over filmmaking.” 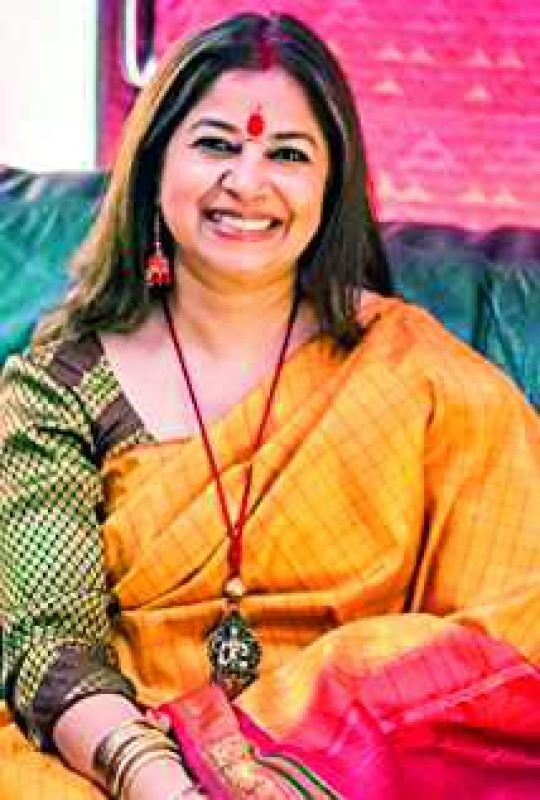 Like his father, Aasman is also attracted to all things dark and wants his first film to be a thriller. “Most boys like the thriller genre. He is talented and has inherited all our qualities. Whenever he comes up with something, be it writing or lyrics, we don’t smother him with appreciation. Instead, we encourage him to make it better. He feels excited and tries to give his best,” says Rekha adding that they have made their son aware of the mediocrity in life.

“He knows that he has to learn a lot. He loves filmmaking but he is interested in music as well. He has heard classical riyaaz during my practise sessions at home and he would mimic me.  I have seen his work in the short film which had songs written by Gulzaar saab and Vishal composed it.”