Mumbai: Harshvardhan Kapoor and Sara Ali Khan are two of the newest and most sought after star kids in the block.

Their respective fathers have long established themselves as dependable superstars and it's their turn to prove their mettle.

Sara and Harsh, however, have never been seen to hang out together. The two were spotted at Kareena Kapoor and Saif Ali Khan's residence, which created quite a stir. 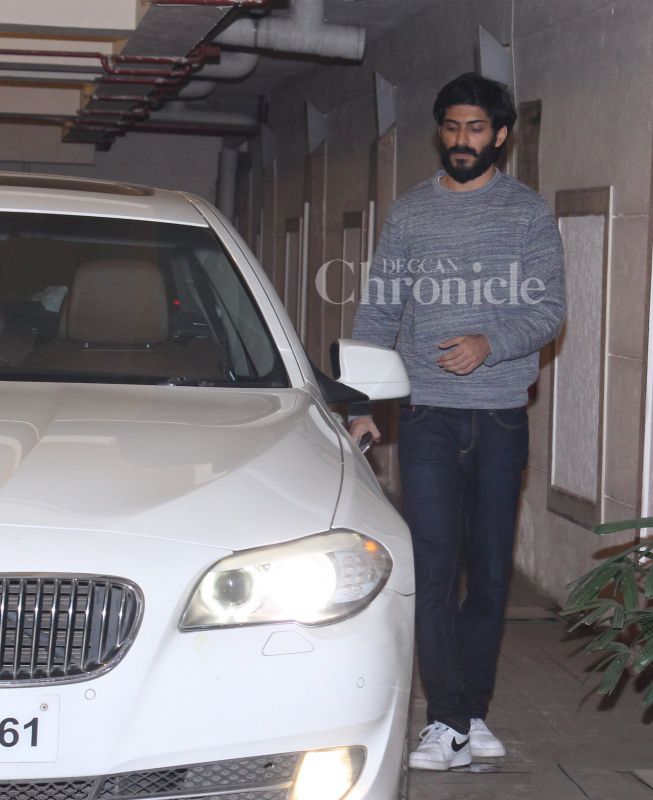 Harsh, who made his debut in Rakeysh Omprakash Mehra's 'Mirzya,' will next be seen in Vikramaditya Motwane's 'Bhavesh Joshi'. 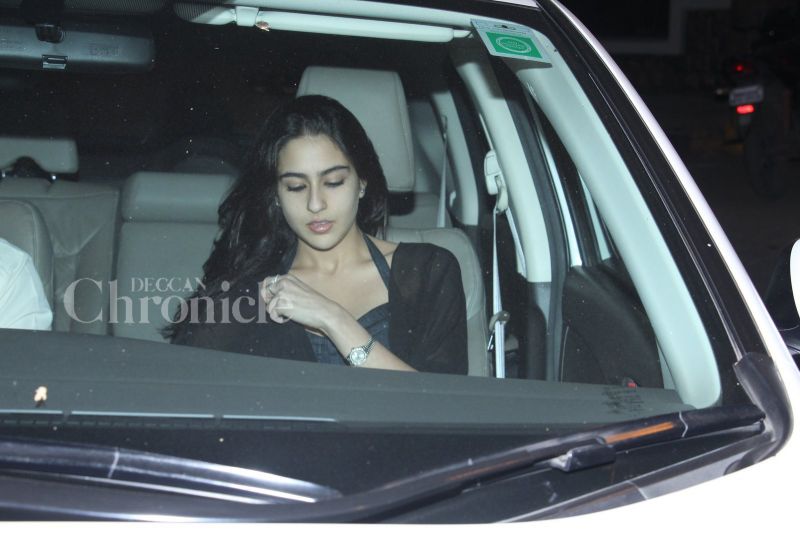 Sara, on the contrary, is rumoured to be rumouring opposite Hrithik Roshan in Karan Malhotra's untitled next. 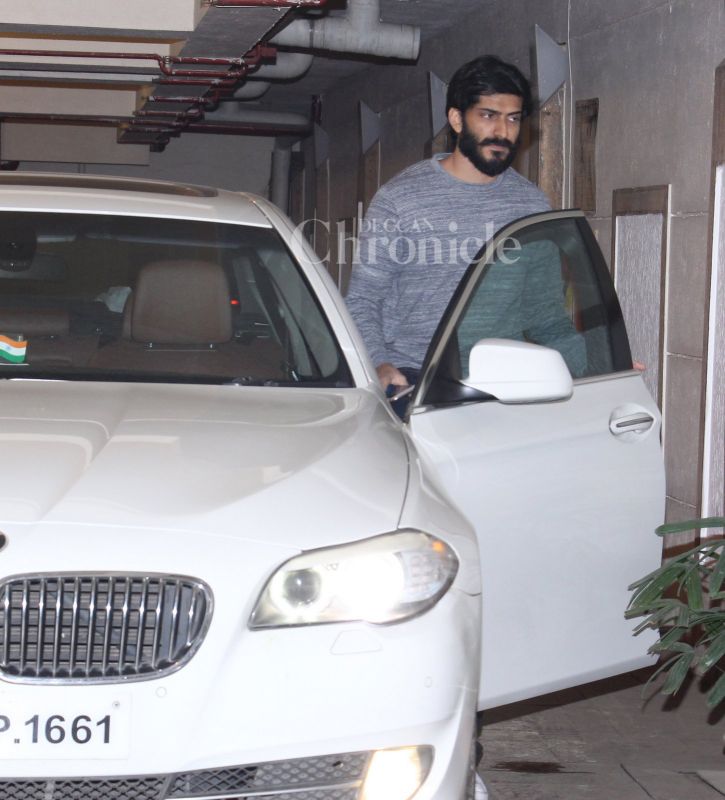 However, it would be quite a coup to cast these two gorgeous people in a film together, wouldn't it? 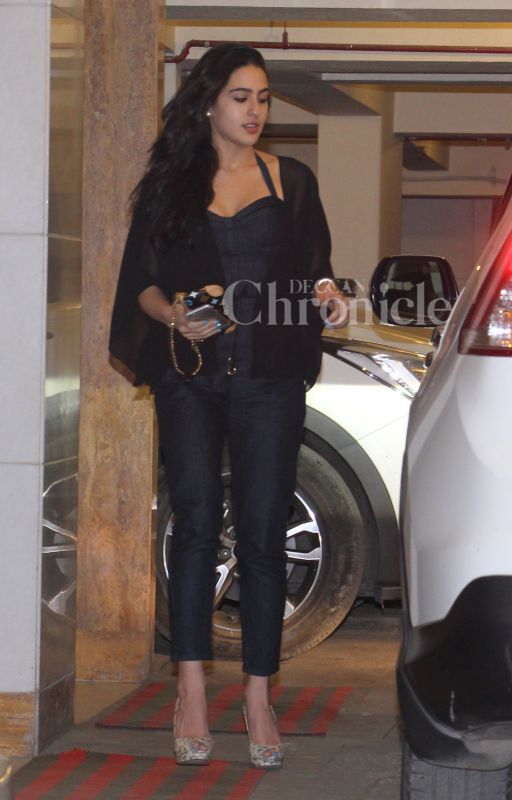 Kareena and Saif, who were recently blessed with a baby boy, Taimur, might even be instrumental in making the same materialise.

■Harshvardhan Kapoor claims Diljit Dosanjh made his Bollywood debut in 2008
■Sara Ali Khan to debut opposite Hrithik Roshan in Karan Malhotra’s next?