Year-ender 2017: 10 films that stood out for its strong women portrayals

Stills from some of the films.

Mumbai: Bollywood actresses have come a long way since being just an eye-candies or arm candies to the heroes, and today, a number of films are being written keeping them in mind and with them in the lead.

2017 saw several movies where the sole responsibility of the film rested on the lead actress’ shoulders as they played some powerful characters.

Here we take a look at the 10 strongest women character portrayals this year, irrespective of their films’ box office, critical acclaim and the appreciation their performances garnered.

Vidya Balan, who has been one of the pioneers in the recent revolution of women-centric films by delivering hits like ‘The Dirty Picture’, ‘Kahaani’ broke her lean run at the box office with this film. The actress shines as Sulu a middle class housewife who breaks stereotypes as a night radio jockey while her personal life go through a roller coaster ride. Vidya earned praises galore for her performance with the film being declared a box office hit, garnering around Rs 35 crores at the box office. 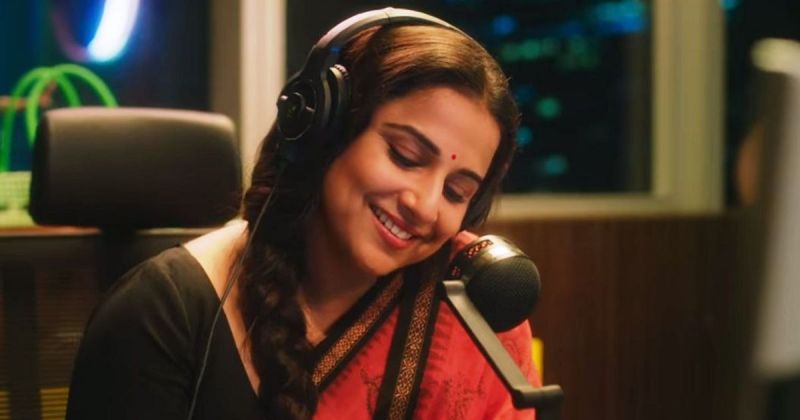 Lipstick Under My Burkha

The Alankrita Shrivastava directorial had a run-in with a censor board, who refused to certify the ‘lady-oriented’ film and that it itself reveals how 'bold' the story was. Thanks to FCAT, the film released, and the stories of four women and their desires were appreciated. The character portrayals of Ratna Pathak Shah, who fantasises for a young man, Plabita Borthakur, who frees herself from her  orthodox Muslim family by wearing jeans and make-up, Aahana Kumra, who detests the concept of arranged marriage and wants to live a free life with her boyfriend and Konkona Sen Sharma, who faces a battle in the form of her dominating husband and secretly takes up jobs, carries out abortions were all against the set conventions. The film was critically acclaimed and even managed to earn decent numbers, garnering more than Rs 15 crores at the box office.

From character roles in some of the biggest hits, Swara Bhasker jumped to the women-centric bandwagon and carried the film on her shoulders with the film. As the centre of attraction of the village as a singer, who mouths songs with double-meaning lyrics, Swara Bhasker is treated like a sex worker. Her fight against sexual harassment by a local goon and how her career takes a turn as an underdog following that, raised an important point. Swara was lauded for her act, but the film didn’t do much wonders at the box office. 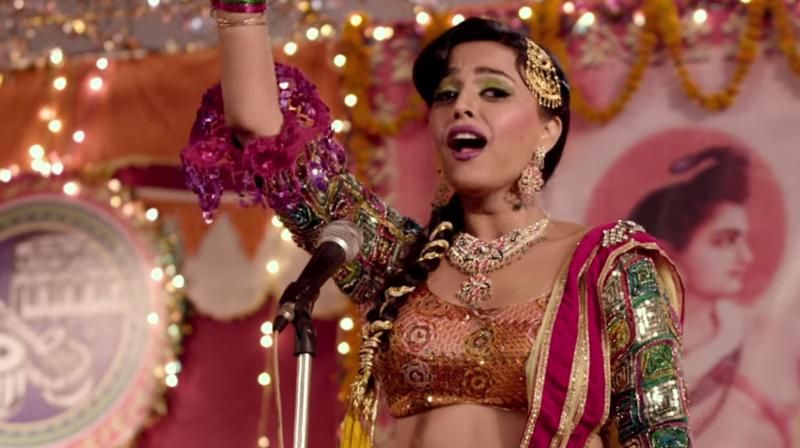 From a bit role in ‘Baby’ to getting a spin-off based solely on her, the film was achievement enough for feminism. Taapsee Pannu's transformation from a girl-next-door to crossing paths with spies and higher authorities and rubbing shoulders with criminals was intense. However, the film got mixed reviews and was an average grosser at the box office. 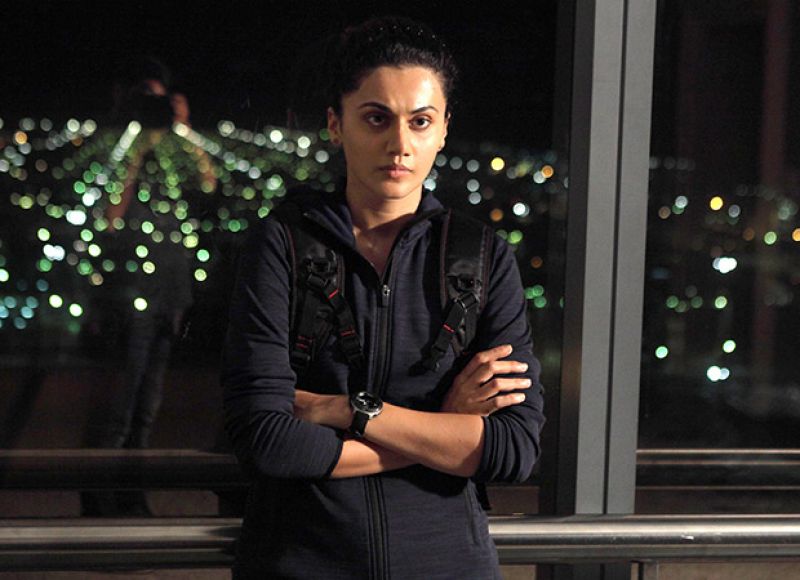 Like ‘Lipstick Under My Burkha’, this film also stood for multiple women character portrayals. Both Zaira Wasim, who chases her dreams of becoming a singer while her patriarchal and overbearing father is hell-bent on disallowing it, and her mother Meher Vij, who backs her daughter in her dreams while battling domestic violence and chauvinism, stood out in this film. The fact that the two actresses’ performances were lauded in a film which also had Aamir Khan, is a testimony to their acts. The film was lauded by critics and was a success at the box office, earning more than Rs 60 crores. 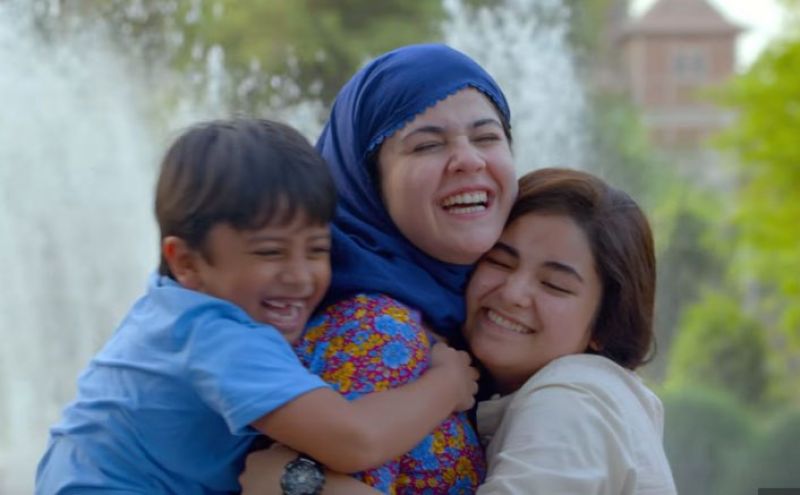 This Raveena Tandon starrer had not created much buzz before the release, but became a talking point after it hit the theatres. How the actress' bruised character gains the strength to take revenge against the ones who wronged her and killed her daughter made the film a hard-hitting drama. It, however, didn't make much of an impact at the box office. 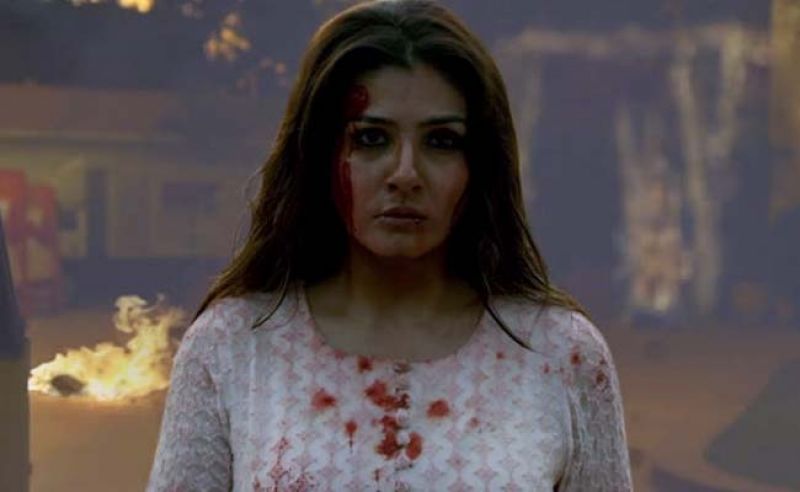 The much-awaited comeback film of Sridevi also revolved around a similar plot as ‘Maatr’, but that’s where the similarity ends. Her calm and composed approach as she strategically accomplishes her mission in this revenge saga made audiences cheer for her. Critics lavished praises on Sridevi though it got mixed reviews overall, and the film went on to do decent business, earning more than Rs 30 crores at the box office. 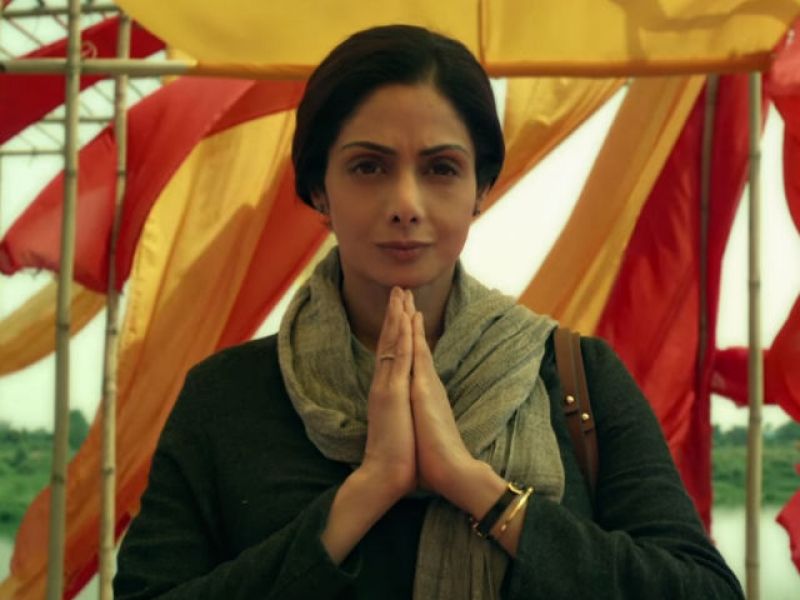 This was one of the most lesser-known films of the year, which also had a similar plot to the above two mentioned films. Seeing a frail grandmother taking matters in her own hands following the brutal rape of her granddaughter, is not something that many people could think of making. The film was lapped by the critics, earning outstanding reviews, but hardly managed footfalls in the theatres.

This Madhur Bhandarkar directorial became a part of multiple controversies and became a battle between BJP and Congress as it was set in the Emergency period. Kirti Kulhari’s character of a stuttering woman, who is only expected to a be a good housewife to her husband, a government officer, before she becomes a strong voice during the controversial era, was an extremely brave character. While Kirti got decent to good reviews for her act, the film only got mixed reviews and was a debacle at the box office. 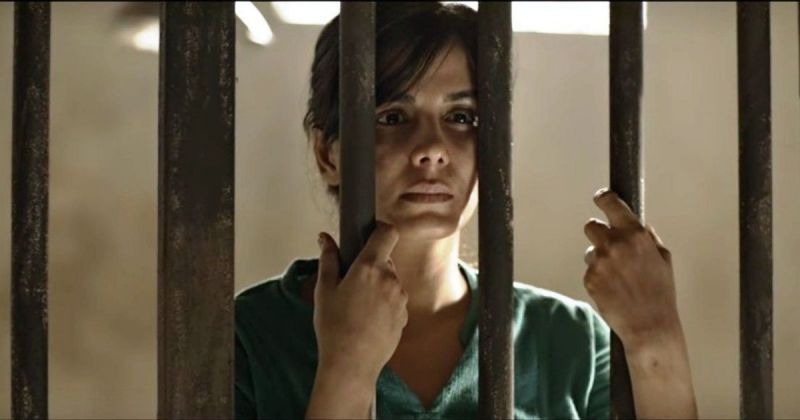 Shraddha Kapoor stepped into the shoes of the controversial character Haseena Parkar, sister of dreaded gangster Dawood Ibrahim in this one. The rise of Haseena as a lady don of Dongri, as she loses her close ones while facing the ghost of her brother’s past was definitely one of the strongest roles in this year. Shraddha, who is not necessarily known for her acting skills, and the film were both panned by the critics, and the Apoorva Lakhia starrer was a debacle at the box office. 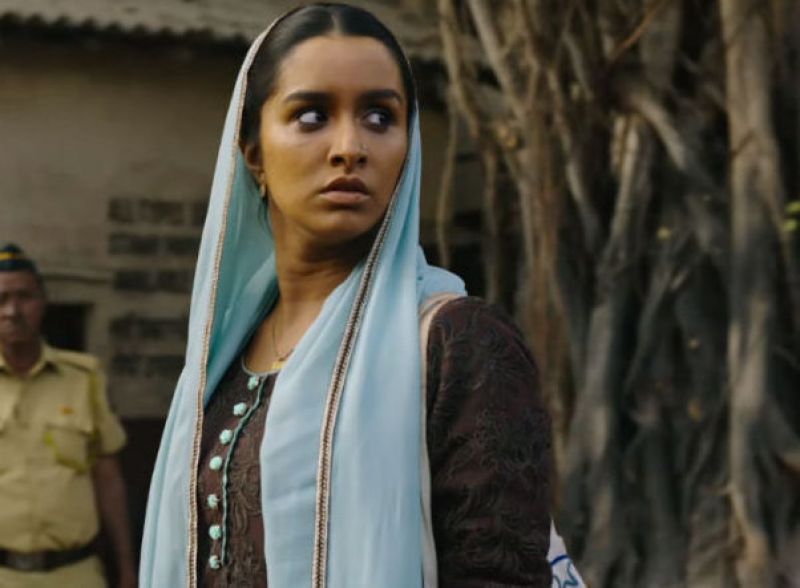