Varun-Sidharth-Arjun set to rock 2017 with double roles, Ranveer to join in?

The young brigade of Bollywood seem to be returning to the favourite trend of the 80's and 90's.

Mumbai:  Hrithik Roshan debuted acing it, while capturing the imagination of an entire nation. Shah Rukh Khan did it in 'Fan'  and changed the game, delivering one of his career bests.

Yes, double roles. The trend that defined the 80's and 90's now seems to be back in vogue.

Current toast of the town, Ranveer Singh also wants to do it, as per news reports. 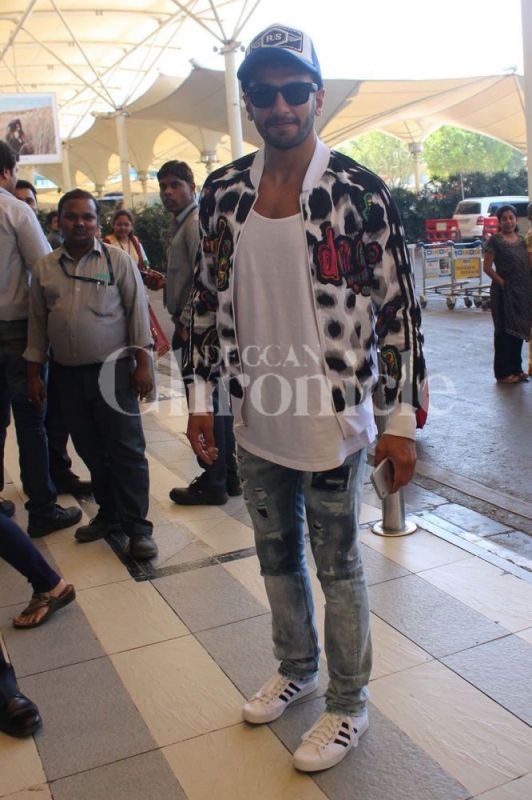 However, his peers, Varun Dhawan, Arjun Kapoor and Sidharth Malhotra are all set to rock 2017, with double role acts. 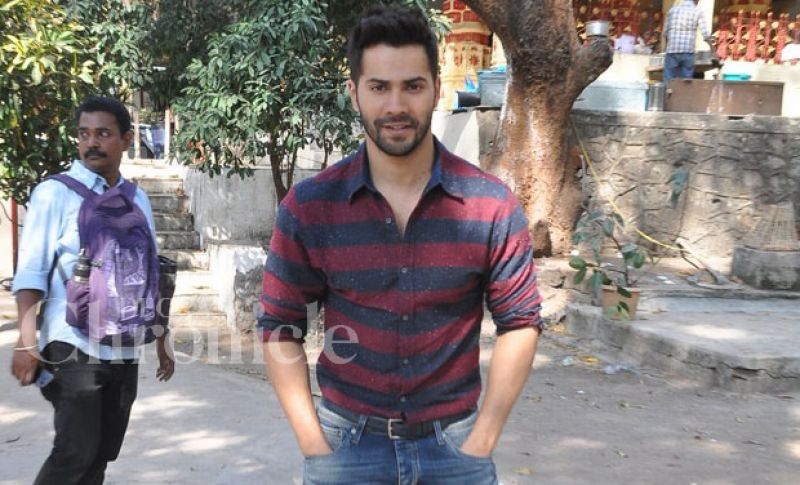 The actor has accepted the baton from Salman Khan and will be taking forward his iconic 'Judwaa,' in the film's sequel, helmed by none other than father Dabvid Dhawan. With his goofy act winning him much brownie points and comparisons to Govinda, the actor seems to be all set to ace the role in the film, which is also to star Taapsee Pannu and Jacqueline Fernandez. 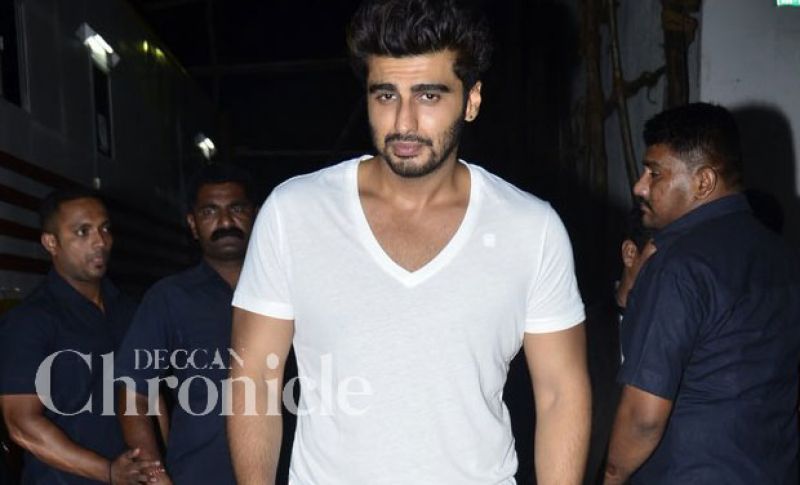 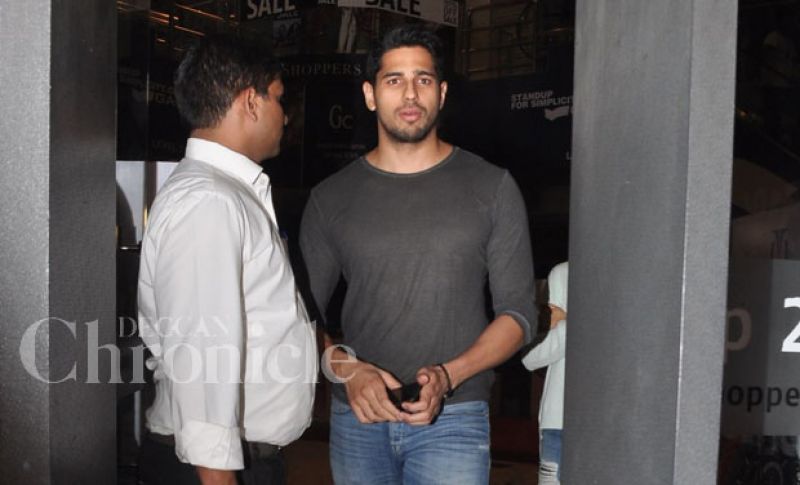 The actor might not have had a bittersweet 2016, with 'Kapoor & Sons' winning him rave reviews whilst 'Bara Baar Dekho,' proved to be disastrous at the box-office. However, he'll be back with Raj-DK's 'Reload,' earlier rumoured to have been a sequel to Sidharth Anand's Hrithik Roshan starrer 'Bang Bang'. However, the film, an action potboiler, apart from being a an independent film, also has the handsome star playing dual roles, alongside Jacqueline Fernandez and a back-from-hibernation Suniel Shetty, who'll be seen playing his father.

As an after-thought, we'd love to watch Ranbir Kapoor do a double role, pretty soon.