Stils from the two films.

Mumbai: Ranbir Kapoor and Katrina Kaif's 'Jagga Jasoos' might finally be on its way to the fans, after a delay of nearly two years.

The makers released the first look of the ex lovers' film, helmed by Anurag Basu. 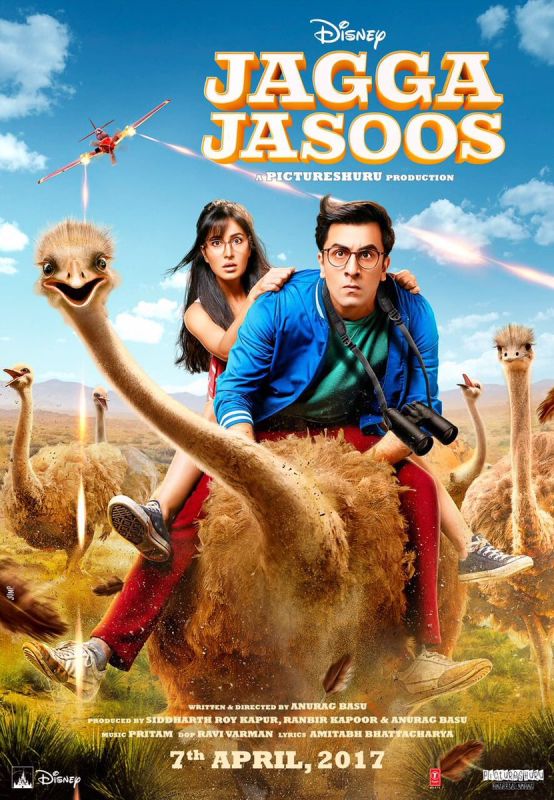 Also intriguing are the ostriches accompanying Ranbir and Kat.

However, the film seems to be holding an uncanny resemblance to Jim Carrey's 'Ace Ventura,' a hilarious comedy about a private detective who looks for lost pets.

With both the protagonists playing detectives and their generically light tone(Jagga Jasoos is perceived to be a light-hearted mystery), the prominence given to birds in the first poster only strengthens this notion.

To add to that, Carrey himself had sported a more exaggerated version of Ranbir's hairdo in the 1994 film. 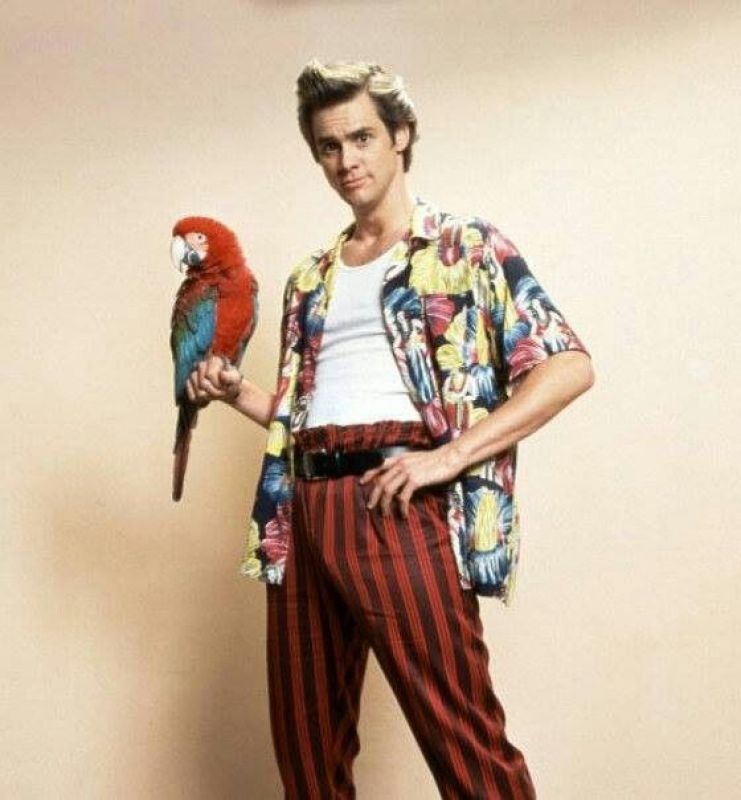 However, only post the trailer release can one pass an accurate judgment.

Ranbir and Katrina have been extremely professional on the sets, not letting their personal altercations hamper the release of the terribly delayed Pritam musical.

Anurag, whose last release was 2012's cult 'Barfi,' has co-produced the film with Ranbir.