No scope for insecurity: Hrithik Roshan

After giving an impressive hit at the box office with his action movie WAR, Hrithik Roshan’s fans are eagerly awaiting his next project. While he has been offered the remake of Satte Pe Saata, the Krrish actor is not in a position to confirm anything at the moment.

Hrithik says, “I have choices and I will decide soon on that. I have been a huge fan of Satte Pe Satta, so let’s see, I am not sure. It is too early to say anything.” 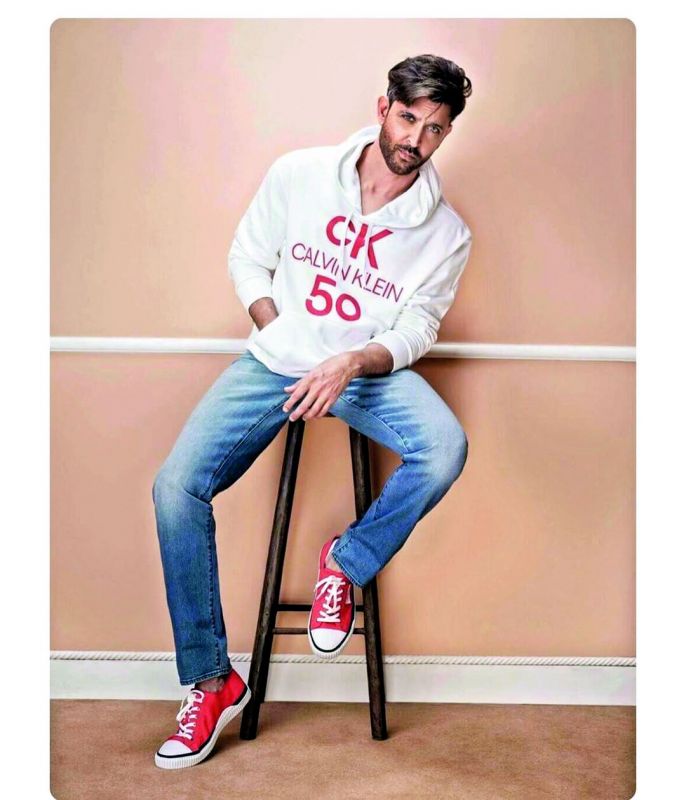 According to the reports Hrithik and Anushka  Sharma will feature as the lead pair in the upcoming remake of the 1982 classic ‘Satte Pe Satta’ that starred Amitabh Bachchan. To be directed by Farah Khan, Rohit Shetty will produce the remake. Hrithik Roshan who has been in the industry for over a decade is absolutely secure as a performer.

The Mohenjo Daro star says, “Once I choose my role and character in the film, I am just the most secure person. I just feel that I am protected by it and live that character out. It is the most fulfilling part of my journey. There is no scope for insecurity.”