Disha Patani preps up for her next film

After Bharat, Disha Patani will again be seen dancing with Salman Khan in his upcoming 2020 release. The shooting of the film will begin in November at the Mehboob Studios in Mumbai where Disha will start with shooting a dance number with Salman.

“Disha wanted to be at her best for the song. So, she even took some help from her good friend Tiger Shroff so that she could polish her steps for the dance number. Salman himself is not a great dancer, but he has his own unique style and Disha wants to be on top of her game for the number. With Prabhudeva as the director of the film, Disha wants to surely impress him too,” says a source. 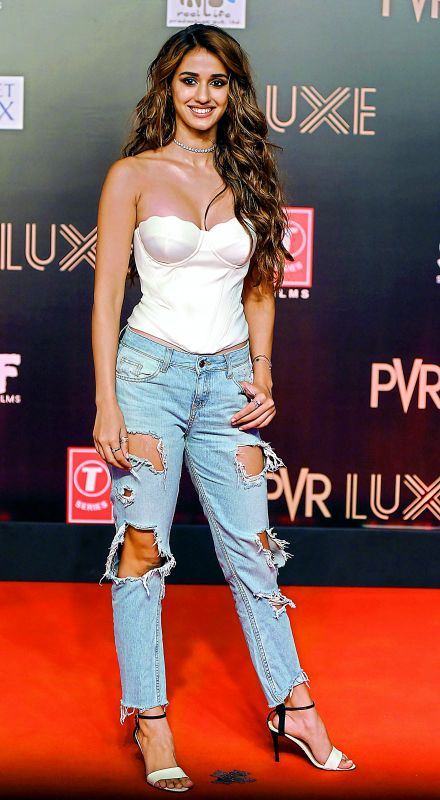 A formal announcement regarding the project is now awaited, more so because the film is said to be a remake of the Korean film The Outlaws whose rights have been acquired by Salman’s brother-in-law Atul Agnihotri's production house Reel Life Entertainment. But the title has been registered by Sohail Khan’s production house Sohail Khan Production.

Deepika brutally trolled for her ‘Chhapaak’ look on social media

No Panga for Remo D’souza