Kiara Advani, who is doing extremely well for herself down South as well as in Bollywood, has bagged one more interesting project. Amidst the ongoing trend of horror comedies, Kiara has managed to bag not one, but two films from the same genre.

While Kiara will be seen the opposite Akshay Kumar in Laxmmi Bomb, which happens to be a laugh riot, she has now apparently been roped in for one more comedy film. 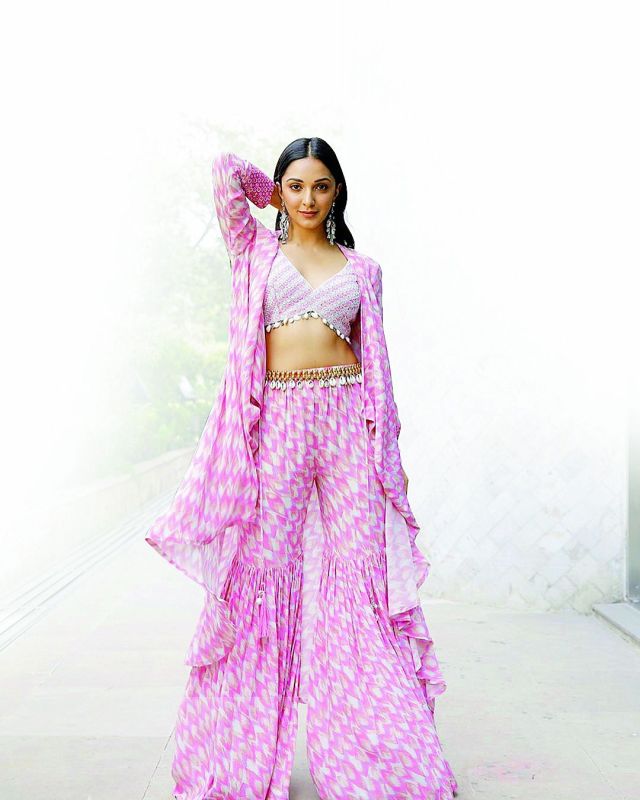 A source reveals, “The makers of Bhool Bhulaiyaa 2 was on the hunt for a leading lady for this film. They feel Kiara would be apt for this film as she would instantly connect with the youth like Kartik (Aaryan) does.” Kiara will now play the female lead in the film, which is a sequel to Akshay Kumar’s hit 2007 horror-comedy. Bhool Bhulaiyaa 2 goes on floors in October.

Kiara, who was last seen in Kabir Singh, will also be seen in Shershah and Indu Ki Jawani.