With all the Ganesh Chaturthi festivities around, Bollywood stars have also been uploading their celebratory pictures on various social media platforms. Shah Rukh Khan, too, took some time out to upload an adorable picture on Instagram of his youngest son, Abram, praying with folded hands in front of a Ganapati idol.

What ensued further in the comment section was a flurry of religious fanatics calling out King Khan and his son for direspecting Islam. One of the hate comments read, “SRK! Act like a muslim father n teach your children properly. It’s not like you do not know God is one — Allah (sic).” 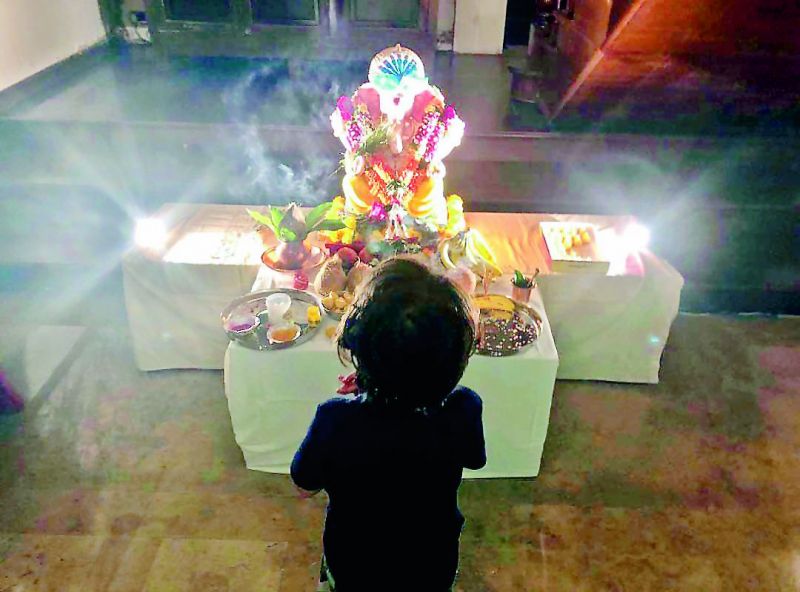 The picture of Abram uploaded by SRK on his Instagram feed.

This is not the first time that SRK’s family has been targetted with hate comments. Recently, Suhana, Shah Rukh’s daughter, was also viciously attacked by religious fanatics for a picture in which she was wearing a bikini.