Priyanka Chopra sizzles at the Emmys

Priyanka Chopra presented at the Emmys with Tom Hiddlestone.

Mumbai: After attaining immense popularity in India, Priyanka Chopra has also become a known face in Hollywood with her appearance on the series ‘Quantico’ and her upcoming film ‘Baywatch’.

Her popularity was the reason she was invited for US President Barack Obama’s White House Correspondents' Dinner and she had also made her presence felt at the Oscars where she had presented an award. Now she has also got the opportunity to present at the 68th Emmy Awards, awards given for excellence in the television industry.

The actress arrived in style in a stylish red gown for the evening and happily posed for the cameras twirling around her gown.  Priyanka shared the stage with Hollywood star Tom Hiddlestone, and the pair complemented each other’s style beautifully.

Check out these pictures shared on her Instagram fan pages: 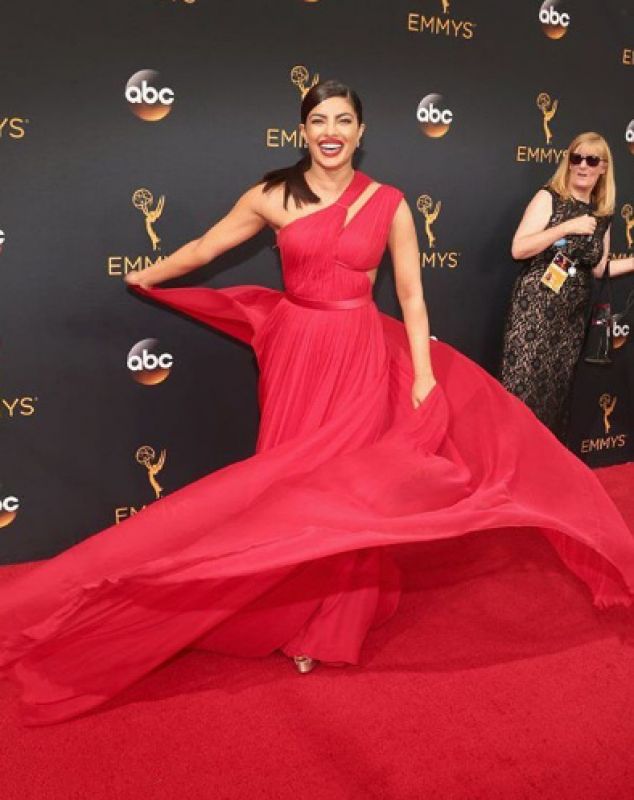 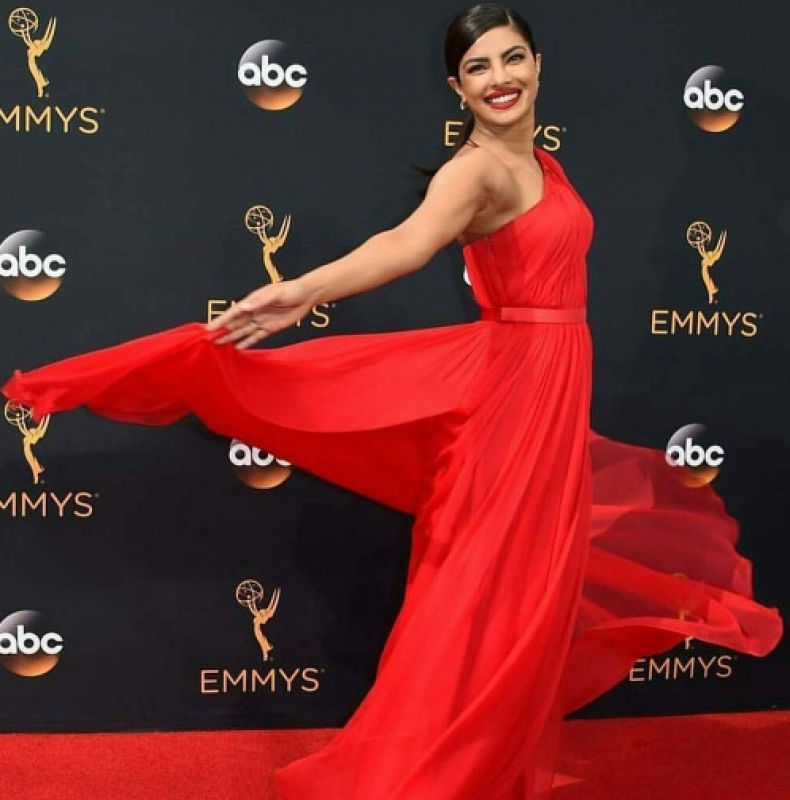 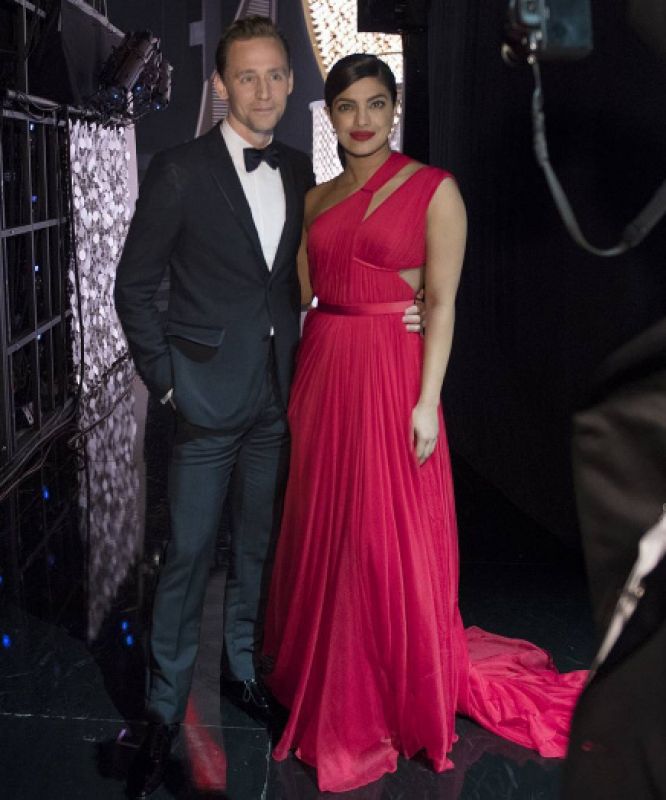 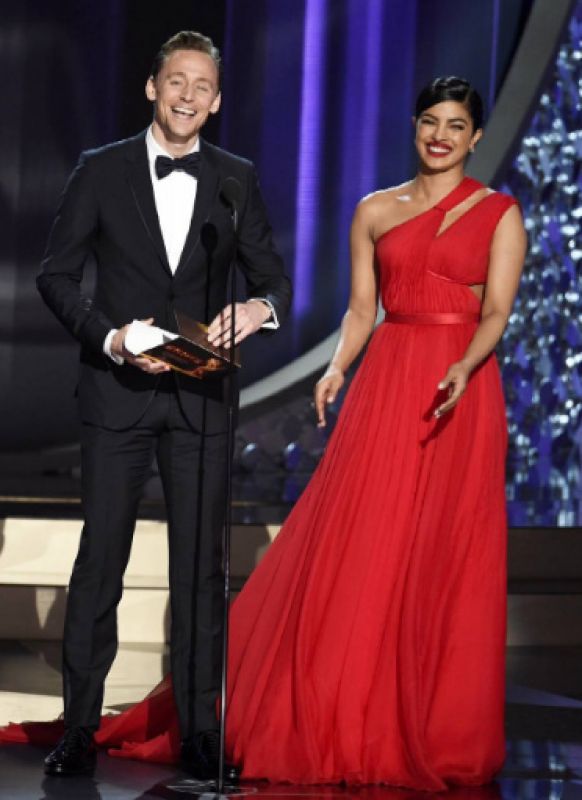 The drama ‘Game of Thrones’, also popular in India, won the award for the Best Drama series, while ‘Veep’ won it for Best Comedy Series, among several other winners.

■Priyanka Chopra and Tom Hiddleston to present at Emmys together
■All set to host the Emmy's, Priyanka sizzles in latest photoshoot
■Whitney Houston’s Emmy is not for sale!
■Snapped: Meet Quantico's on-set queen, Priyanka Chopra!
■Guess what? Priyanka Chopra is the 8th highest paid TV actress in the world!