Salman to romance both Sonakshi and rumoured love Iulia in Dabangg 3?

Salman Khan is a juggler. The actor has a few films up his sleeve in the next few months and he is busy juggling his heroines around. While Jacqueline Fernandez, as well as Daisy Shah have been very keen to be cast opposite him, he has now spoken to the makers of the respective films to figure out the leads accordingly. 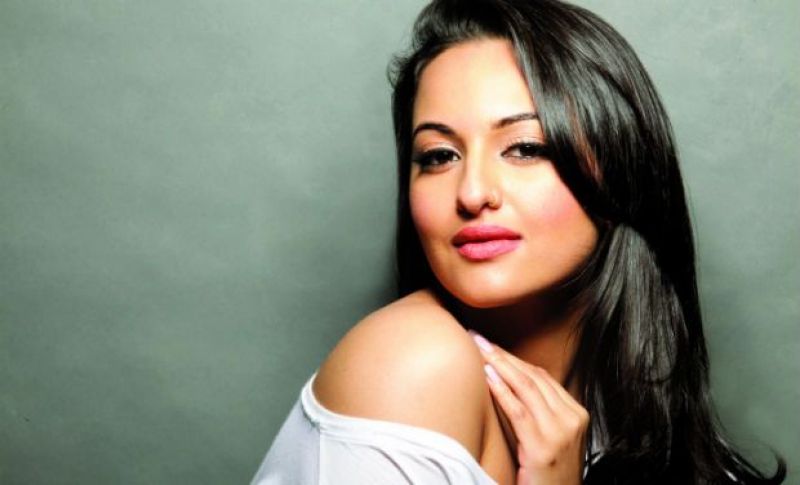 For starters, Sonakshi Sinha as well as girlfriend Iulia Vantur may find a part in Dabangg 3. The role for Iulia is still being worked out and this will be her full-fledged debut after having done a dance number in the Atul Agnihotri film, O Teri.

But that film will take a while. “Salman is going to be busy with Go Daddy, as well as Race 3. Daisy, who made her debut with Jai Ho, is keen on doing the sequel with Salman which will be directed by Abbas-Mustan,” says our source.

That means that Jacqueline will get to do a role in Go Daddy, the dance film directed by choreographer turned director Remo D’Souza. While the women are more or less clueless about where they will be slotted, we got to know about Salman’s plans.