We also see 'Neerja' star Jim Sarbh in the picture.

Mumbai: Kriti Sanon and Sushant Singh Rajput, who wrapped up their upcoming film ‘Raabta’ shoot just few days back, went snorkeling before flying back to Mumbai.

Making the most of their last day, Kriti and Sushant went for an adventure. Later, the actress shared the picture with her fans on her Instagram account. “Last Day #snorkelingtime .. Was super fun!! Will miss you guys and will miss you Mauritius!@sushantsinghrajput @makeoutartista@jimsarbhforreal #Raabta,” Kriti wrote.

We also see 'Neerja' star Jim Sarbh in the picture. 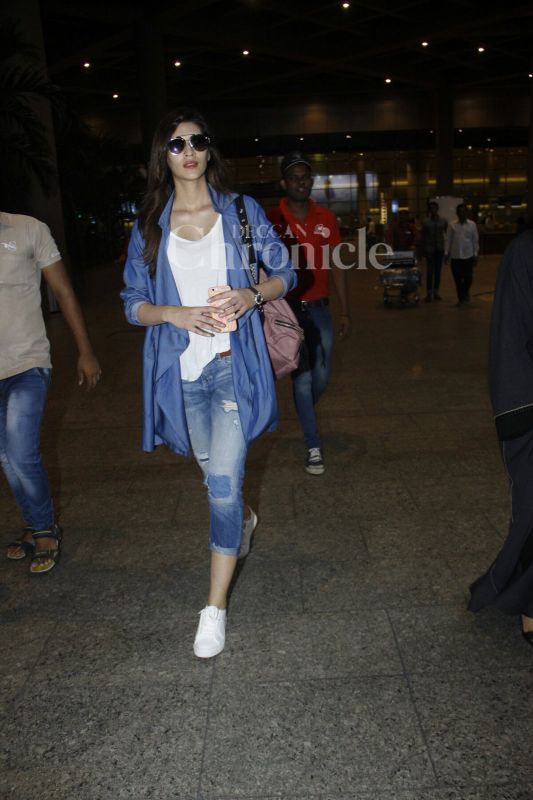 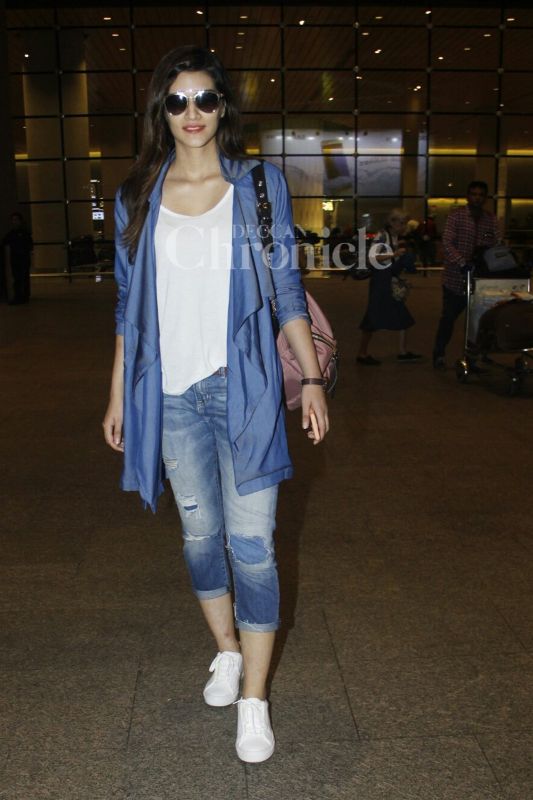 It was denim day for Kriti Sanon. (Photo: Viral Bhayani) 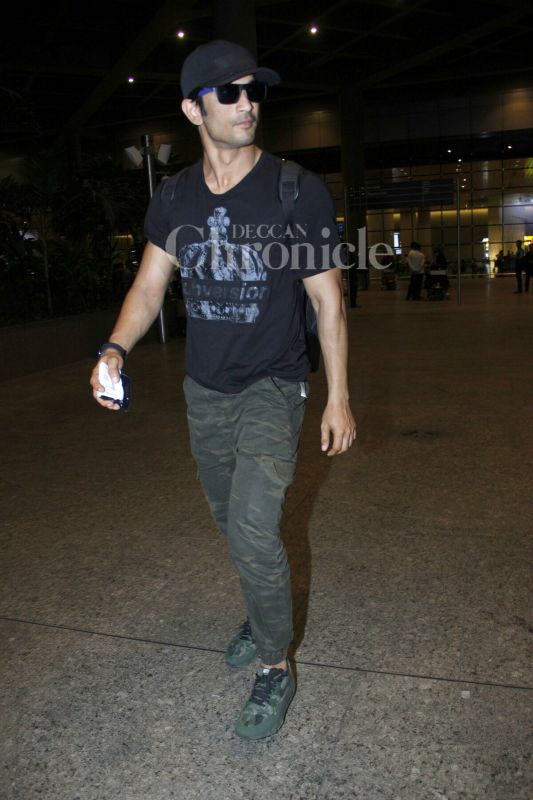 The film which went on floors in March has created quite a buzz amongst movie buffs. Earlier there were rumours that the two are dating each other. However, Kriti slammed the speculations.

Not much is known of the story, the film is being touted as one of the most romantic films releasing in 2017.