Janhvi Kapoor is all set to unveil her ‘Dhadak’ title song tomorrow, for which every music lover is waiting with bated breath.

A day before doing so, a video of her dancing on step-brother Arjun Kapoor’s debut movie ‘Ishaqzaade’s song ‘Jhalla Wallah’ has gone viral.

The song had seen Gauahar Khan dance with Arjun, and Arjun’s steps had become talk of the town.

On this, her brother-in-law Anil Kapoor commented “India’s answer to Catherine Zeta-Jones” 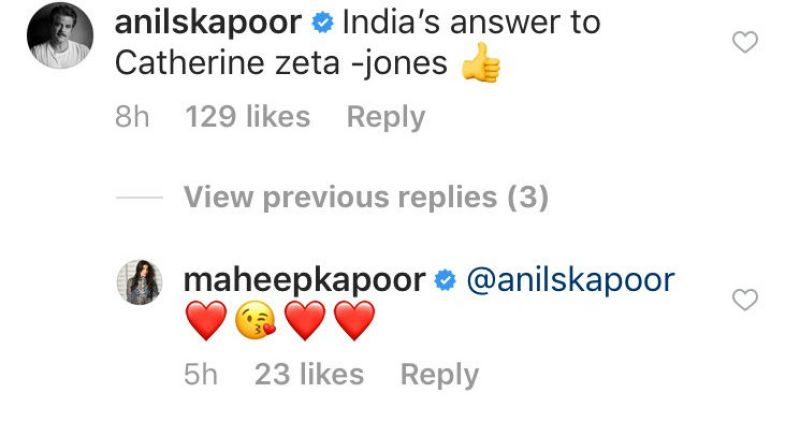 Now that become controversial because Catherine aspired to become an actress since a young age (we’re unsure what Shanaya wants to do yet, but maybe we do know where she will end up) and Catherine recently made a comment that she’s sick of apologizing for being rich and gorgeous, which especially has caught our attention. Guess with time, we’ll get to see Shanaya on screen too.

■Arjun Kapoor leaves from London, bonds with sisters Anshula and Janhvi
■These kids should go much ahead of their surnames: Karan Johar on Janhvi, Ishaan
■'Dhadak looks awesome': Varun, Alia, other stars welcome ‘sparkling’ Janhvi, Ishaan
■Nobody can do what Rinku Rajguru has done in Sairat, says Dhadak actress Janhvi