It's time to get the children out of CBFC: Anurag Kashyap

Mumbai: Anurag Kashyap should have breathed a sigh of relief after the release of 'Udta Punjab', but it seems he is running out of luck. The Central Board of Film Certification (CBFC) has refused to certify Nawazuddin Siddiqui starrer 'Haraamkhor'. 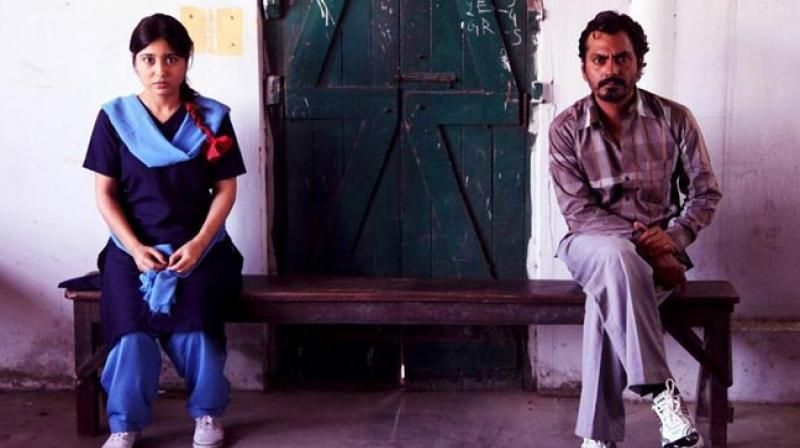 The film which also stars Shweta Tripathi revolves around the illicit relationship between a 14-year-old girl and her tuition teacher in a small town. It has received positive response from all quarters and has also bagged the Silver Gateway Award in the India Gold section of the 17th Jio MAMI Film Festival.

According to reports, the Censor Board refused to pass the film because of an objectionable theme. Apparently, teachers are respected people in society and they can't be shown having an affair with an underage girl. This move comes as a surprise because Pahlaj Nihalani's film 'Andaz  starring Anil Kapoor, Juhi Chawla and Karisma Kapoor, was based on the same lines.

The makers can either approach the Revising Committee or the Film Certification Appellate Tribunal. Anurag expressed his anger over the issue in a series of tweets.