Priyanka Chopra has just one more song to complete before she’s done with Bollywood for now. The song, a romantic duet, will be filmed on Priyanka and Farhan Akhtar who plays her husband in Shonali Bose’s  The Sky Is Pink.

The most interesting part of this combustive collaboration will be the songs. Both Farhan and  Priyanka, actors who enjoy acting and singing, are likely to render the song that they will be singing together in The  Sky Is Pink instead of using ghost voices. 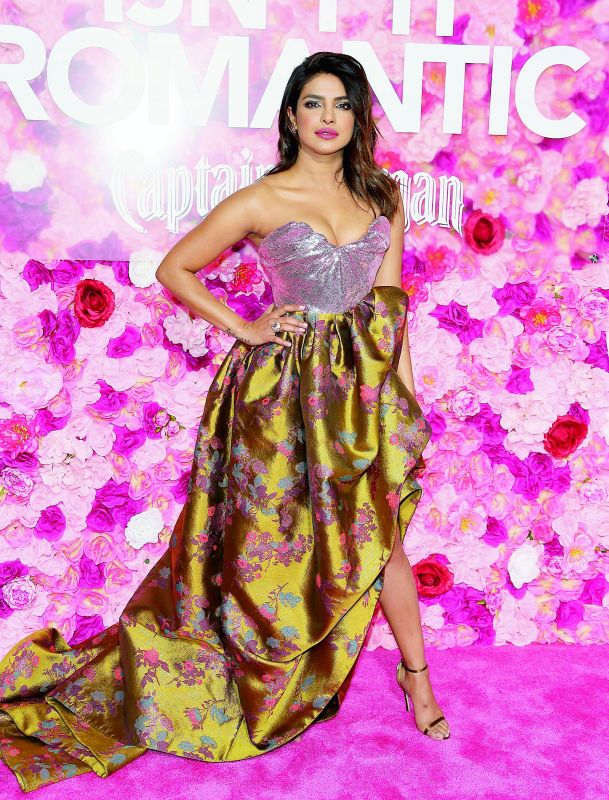 “Nothing final yet. But it is a strong possibility that Farhan and  Priyanka may sing the duet in their own voice to make it look more authentic. The concept of playback singing is rapidly losing sway in Indian cinema. Ghost voices are now a ghostly legacy of an illustrious musical past,” observes a source close to the project. That ‘together’ song apart, Priyanka Chopra has completed the entire shooting of The Sky Is Pink. For now, she’s done with Bollywood.

Interestingly Priyanka and Farhan came together earlier in Zoya Akhtar’s Dil Dhadakne Do as actors and as actor-director in Don and Don 2. So The Sky Is Pink is technically their fourth collaboration. Both love to act and sing and are in a relationship with partners far younger.

Rohit Shetty’s cops to come together