Akshay Kumar gets out of his comfort zone

Akshay Kumar who is known for his action and social driven films is getting out of his comfort zone for his next project. The actor who has already begun shooting for the horror film, Laxmmi Bomb, will be seen experimenting with a new look
A source close to the project reveals, “Akshay Kumar underwent a few look tests and finally zeroed upon the one which is closest to the film’s theme. He will be seen in altogether a different look for this horror flick.” 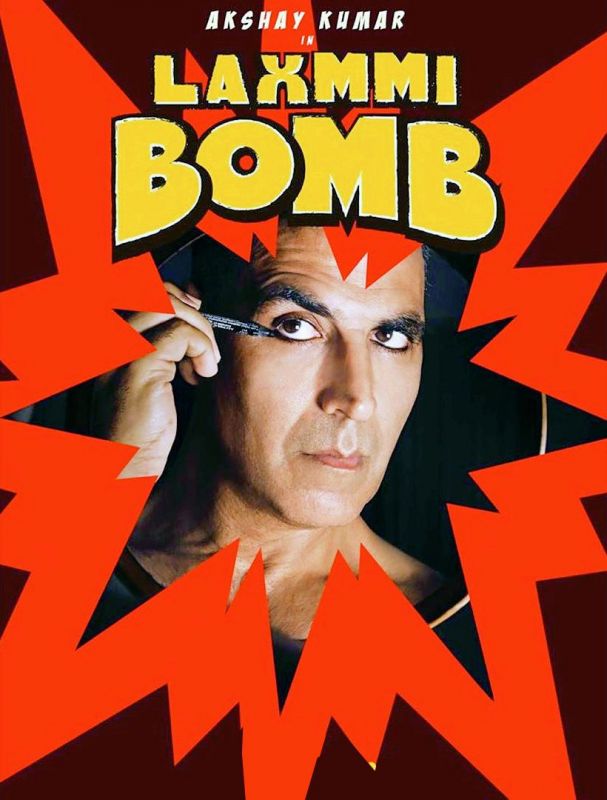 According to sources, in the film, Akshay gets possessed by a transgender ghost. The film that went on floors in the last week of April will release in June 2020. Since it will also be high on VFX, director Raghava Lawrence will be leaving no stone unturned to make a film that will be spine chilling for the audiences.

Laxmmi Bomb is a remake of Tamil film Kanchana and also stars Kiara Advani in the lead role.