Mumbai: Aishwarya Rai Bachchan, famed worldwide for her unfathomable beauty, has finally made her 16th appearance at the 70th edition of the Cannes Film Festival.

Ash looked nothing short of exotic in her fairy tale gown by Micheal Cinco. 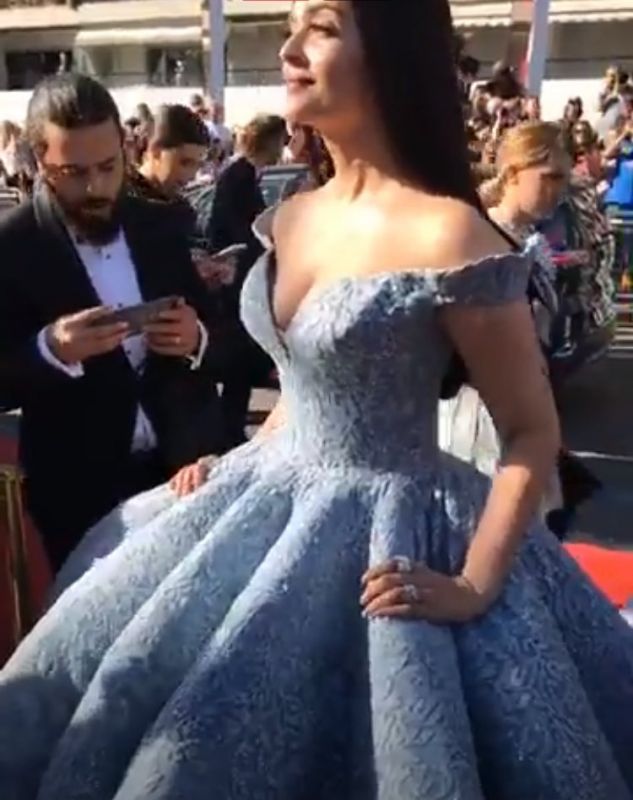 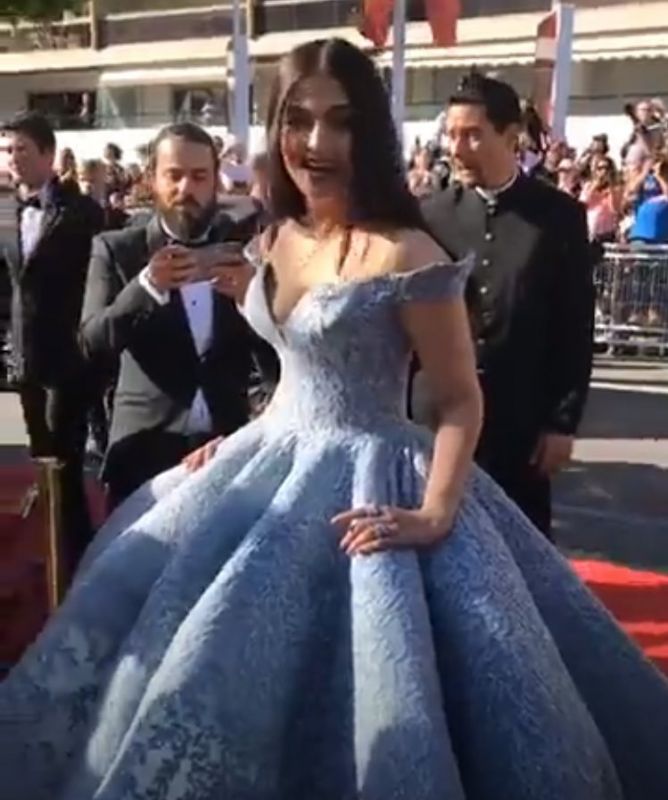 Aishwarya, 43, yet again proved why she is hailed the most beautiful woman in India, by carrying herself around effortlessly in the gorgeous gown. 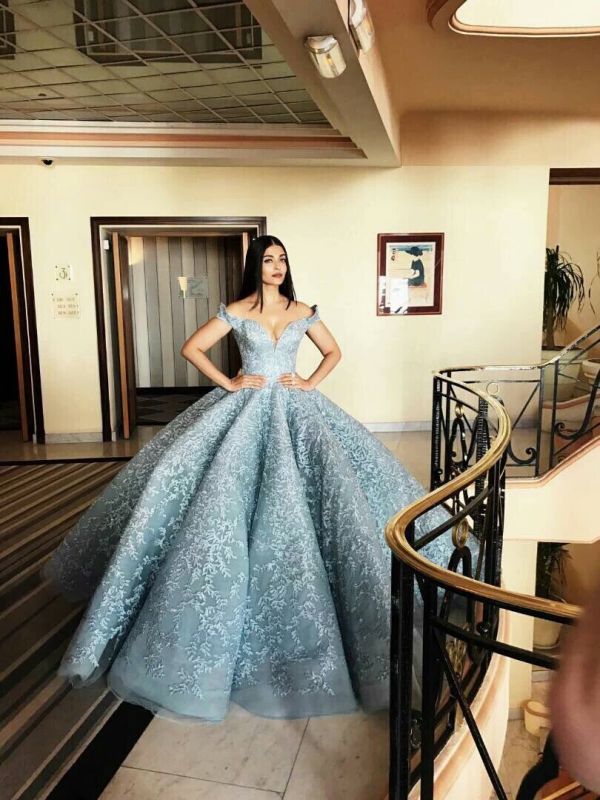 Cannes fiesta has got everyone excited, especially the fashion police, who are all alert and eager to use their rating wand. 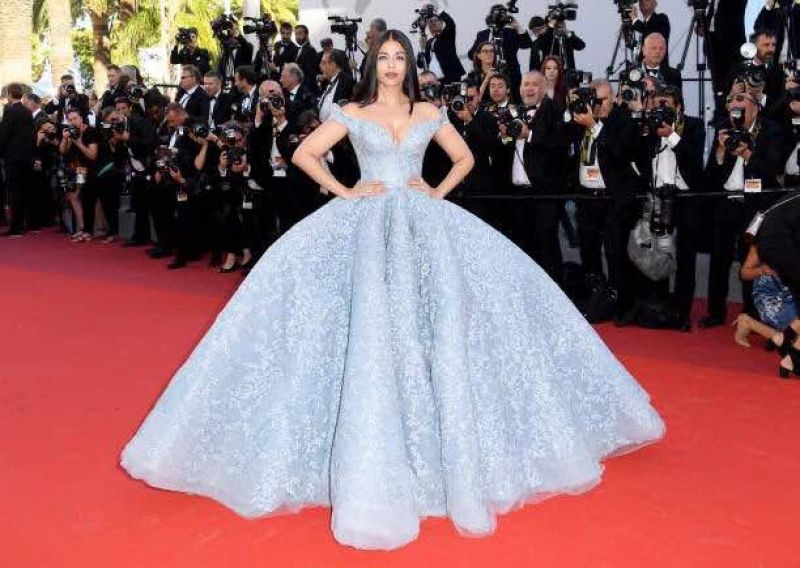 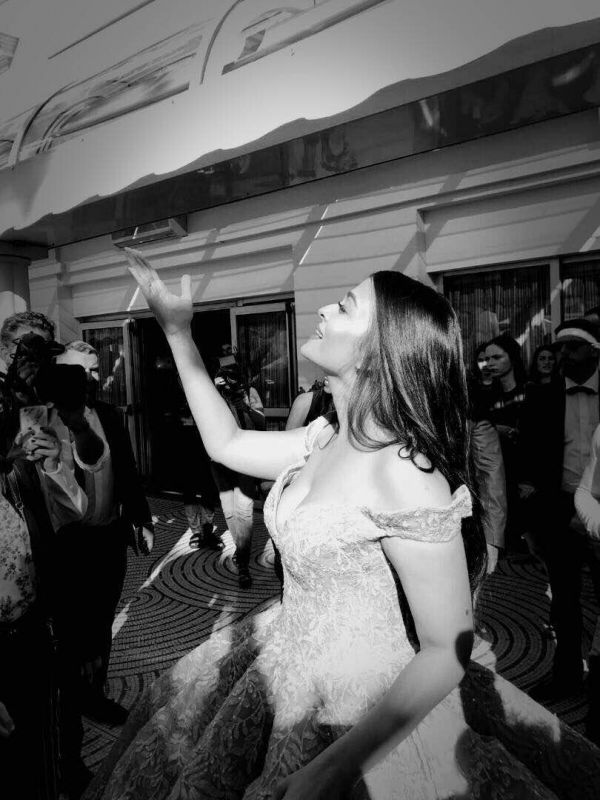 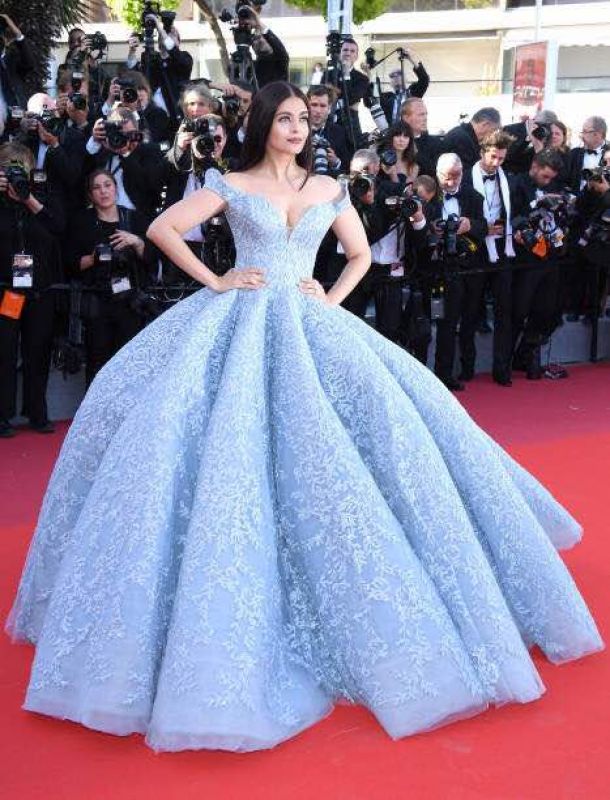 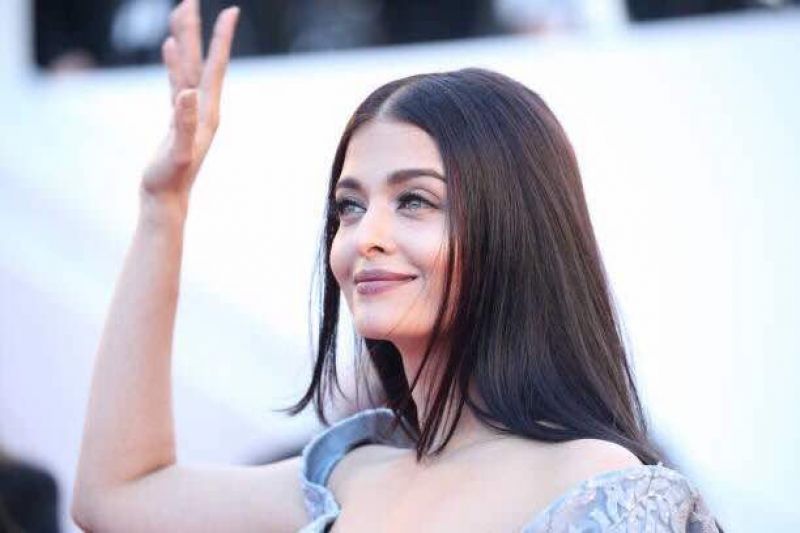 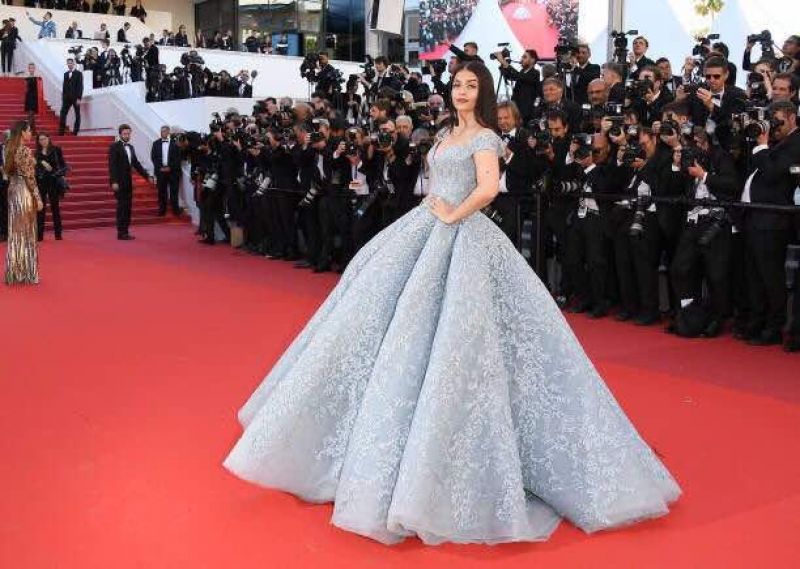 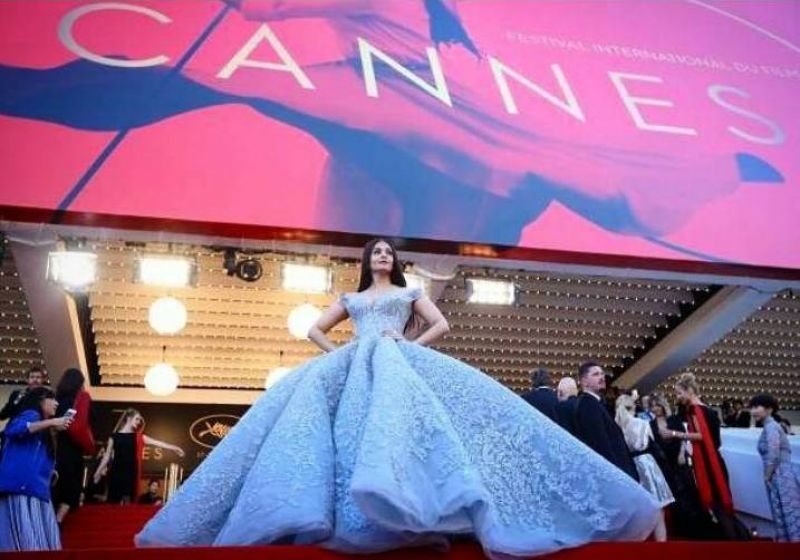 The actress also posed with pop icon Rihanna at the do. 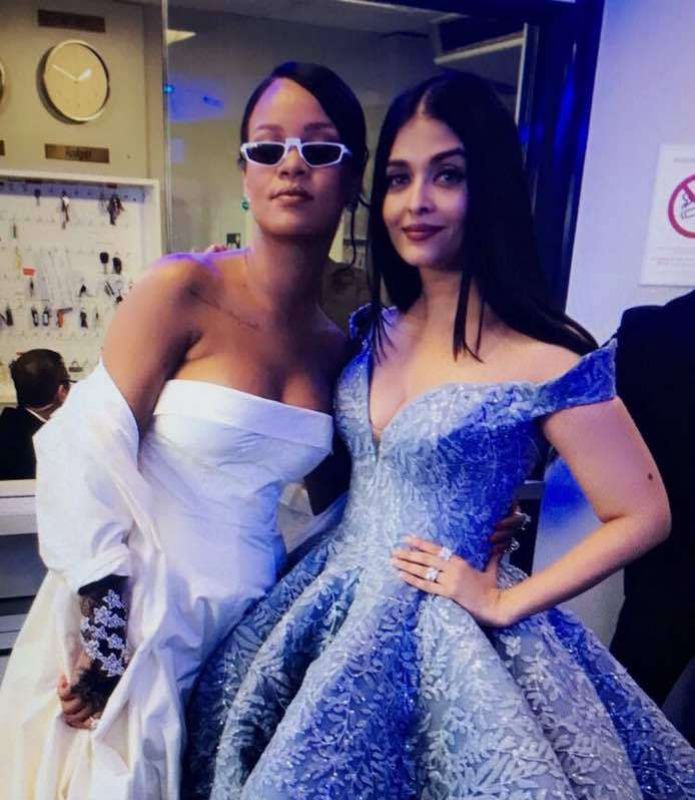 Aishwarya, sans hubby Abhishek Bachchan had arrived in the city with daughter Aradhya.