It is meant to be a tribute to the poetry, life and love of Sahir Ludhianvi. While producer Sanjay Leela Bhansali has roped in Abhishek Bachchan to play Sahir, the equally pivotal part of Sahir’s long-standing companion and soul-mate,  Amrita Pritam, has gone to one of Bollywood’s most talented stars. Alia Bhatt, who has been leaping from strength to strength during the past two years, is Bhansali’s “most prominent choice” for Amrita’s character.

Bhansali says, “I find Alia’s growth as an actress to be truly fascinating. She exudes a certain poise and confidence that is rare for actors her age. She is now at a stage where her career decisions will determine whether she joins the hall of all-time greats. It would be most interesting to work with Alia.” 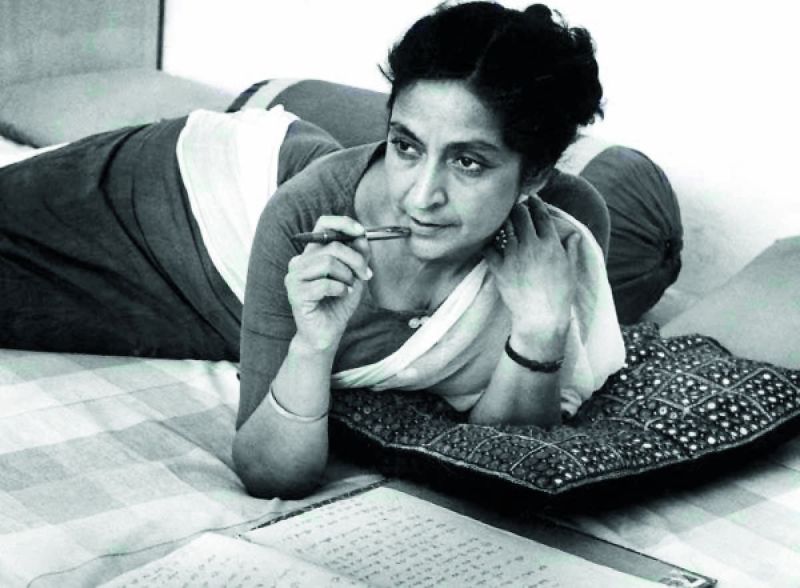 Interestingly, Alia was all of 12 years old when she had auditioned for Bhansali’s Hamari Jaan Ho Tum opposite Udit Narayan’s son, Aditya. That film never took off, but, Alia’s career certainly did.