Mumbai: Ranveer Singh and Vaani Kapoor are having a blast shooting for their upcoming film ‘Befikre’ in Paris. From exploring the city of love to letting her hair catch the wind, Vaani Kapoor is doing it all.

Going by the beautiful pictures of Vaani and Ranveer from Paris, it’s not wrong to say that the two are having the time of their lives. In between ‘Befikre’ shoot, Vaani captured Eiffel Tower through her eyes and the picture will give you major wanderlust. 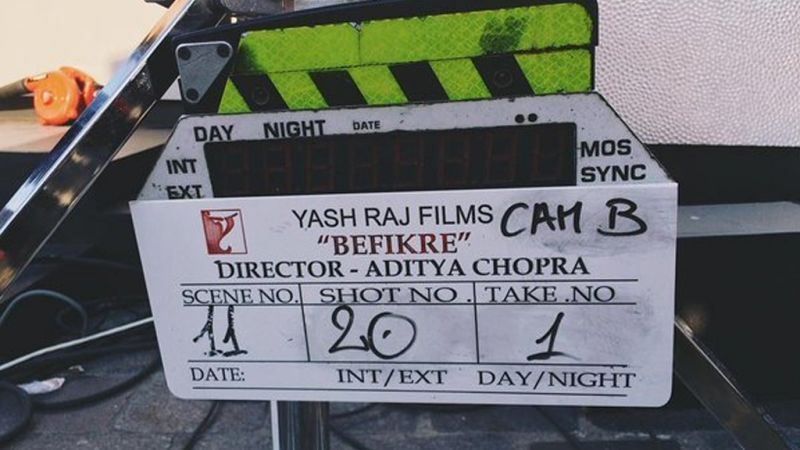 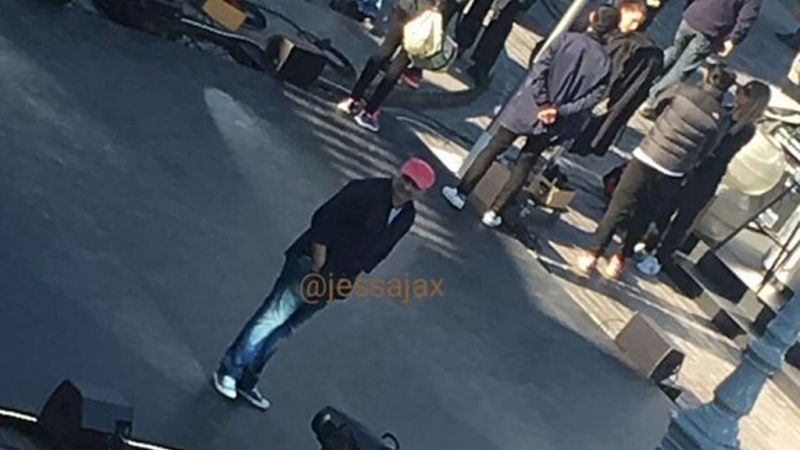 Aditya Chopra spotted on the sets of Befikre 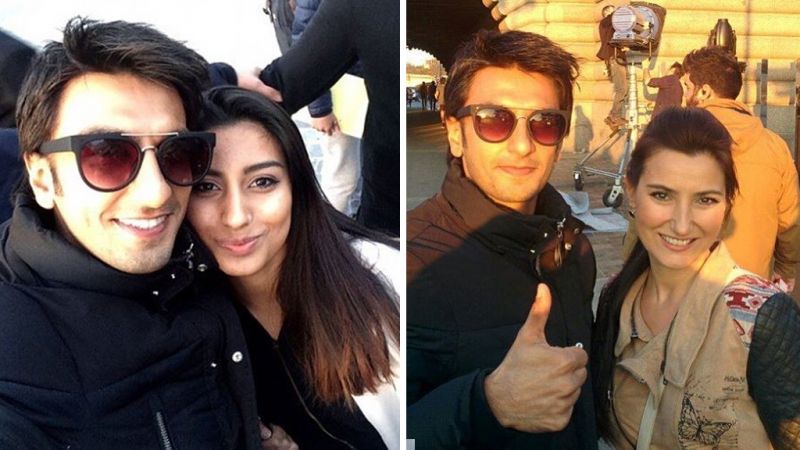 Ranveer Singh poses with a few fans gathered on the sets of the film.

In another pictures, we see Vani posing on Paris’ Love Lock bridge with her hair loose and bright smile on her face. 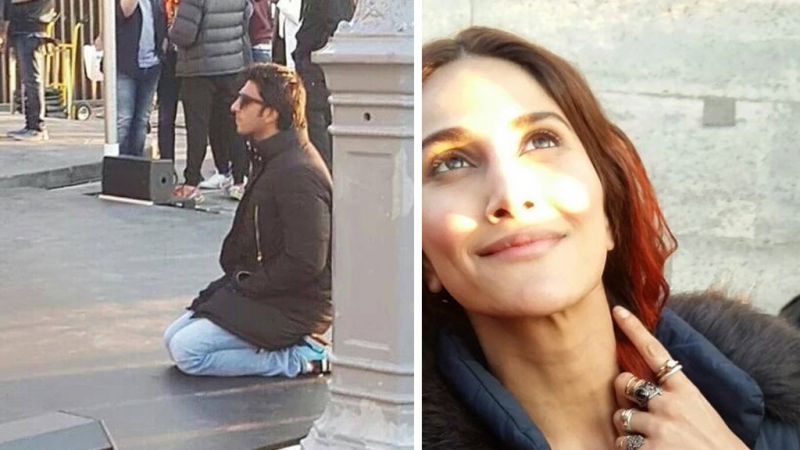 Ranveer and Vaani gear up for their shot.

While we see Vaani posing along, her co-star Ranveer Singh was snapped with few fans while shooting for the film. The actor had also earlier released their film’s first look on Instagram. 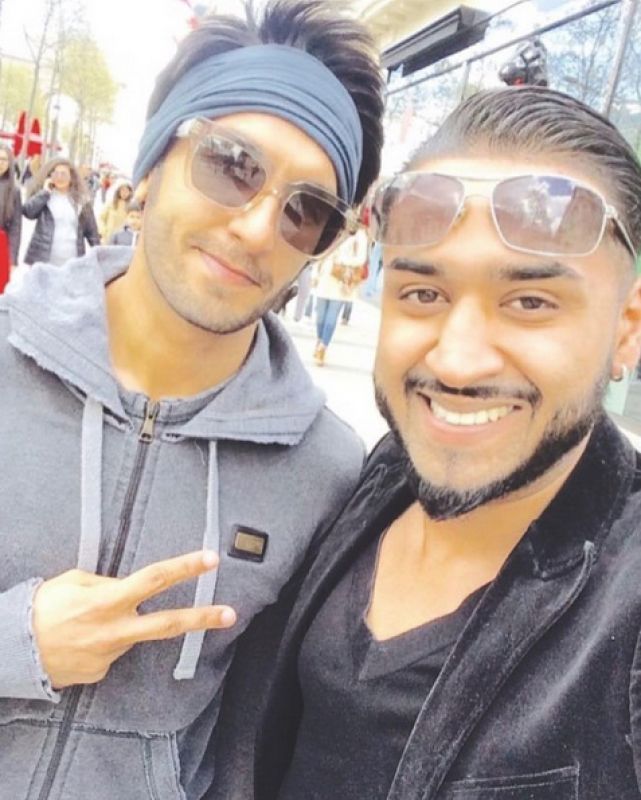 Ranveer Singh poses with a fan in Paris.