Sonam Kapoor Ahuja comes back to dub for The Zoya Factor

Mumbai: Sonam comes back to dub for The Zoya Factor actress Sonam Kapoor Ahuja is back in India again. The actress, who has been shuttling between London and India to balance her married life with beau Anand Ahuja and work-life in Bollywood, has accepted this change in her life.

The actress has done this shuttling act earlier this year as well when her film Ek Ladki Ko Dekha Toh Aisa Laga released and she is prepared to do it again for her upcoming film The Zoya Factor. 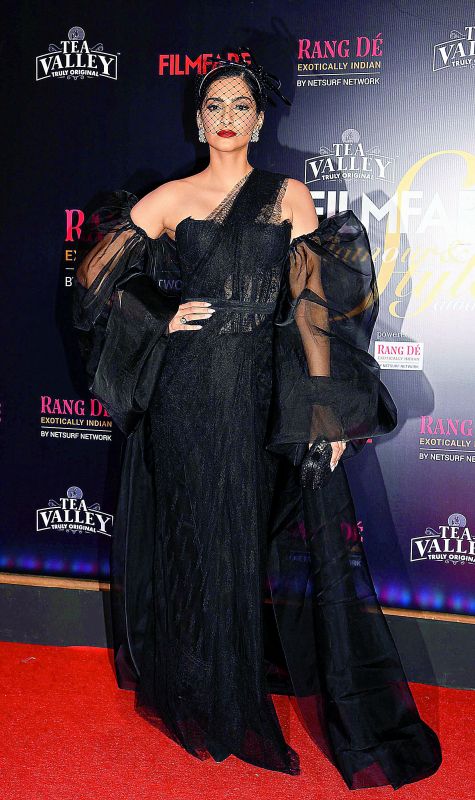 Based on the novel by Anuja Chauhan, The Zoya Factor features Sonam Kapoor, Dulquer Salman and Sanjay Kapoor. The film is directed by Abhishek Sharma and, like the novel, it too has cricket in the backdrop.

“The film is scheduled for release in June,” informs Sonam.

Sonam had a fabulous 2018, which saw her movies Veere Di Wedding, Padman and Sanju doing well at the box office alongside her fairy-tale wedding with Anand Ahuja.