Mumbai: A few months ago there were talks about Jacqueline Fernandez and Kartik Aaryan coming together for a project. The project in question was supposed to be the Hindi version of the Kannada hit Kirik Party (2016), which has also been remade in Telugu. 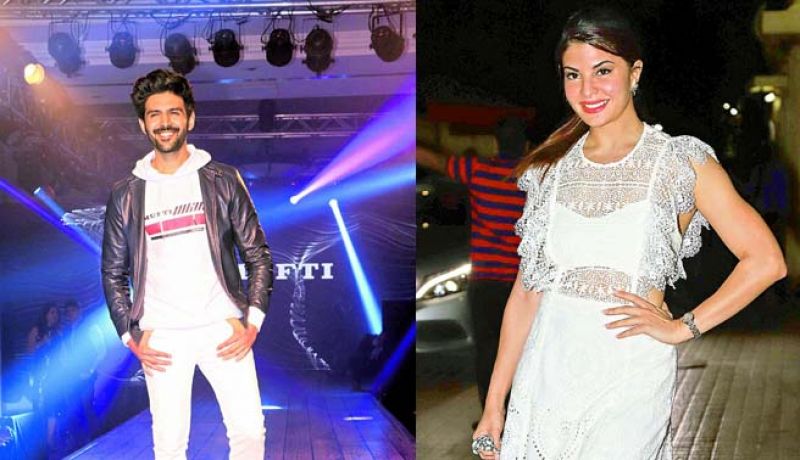 However, if sources are to be believed, the film has been put on hold for the reasons best known to the producers. Both Kartik and Jacqueline are busy with their respective films.

The film was supposed to be directed by the National Award-winning Gujarati director Abhishek Jain who has made films like Wrong Side Raju and Bey Yaar.