OTT may make the bride blush

Isha Ambani and Anand Piramal’s wedding was a sight to behold, and this 100-million-dollar wedding hosted some of the most glamorous celebrities from the film industry.

But few of the celebrity guests present at the wedding seem to have forgotten the basic rule don’t overdress or compete with the bride. Perhaps they thought it was Asia’s richest man’s daughter’s wedding, so the guests too must look very affluent! It’s very uncool to try and look like a bride with over the top jewels and clothes. It’s the bride’s day and only she should draw all the attention.

Celebrity stylist Aastha Sharma says, “Everybody out there was overdressed because of the kind of wedding it was. It was a very elaborate and exaggerated wedding so everybody went over the top for that. For a wedding like that you have to get a little overdressed, because that’s the kind of guests who are coming in and you have to match up to the elaborate clothes and jewellery worn by the bride and her family. The guests have to balance it out, otherwise it will be a huge mismatch.” 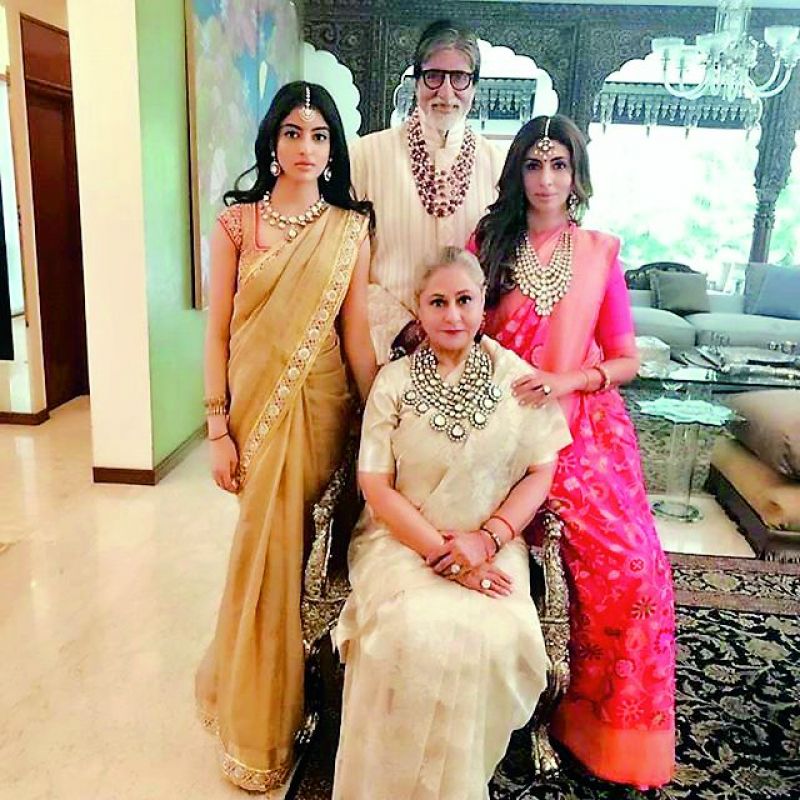 Among the A-listers, the Bachchans were dressed in finery, replete with heavy jewellery; ask celebrity stylist Eshaa Amiin if that would qualify as overdressing and she disagrees. “I would not really say they were overdressed. In no way what Jaya Bachchan was wearing would clash with the bride, because you know how heavy the bride’s outfit and jewellery was. So Mrs Bachchan wearing an elaborate necklace doesn’t make her overdressed,” she said adding, although Jaya Bachchan and Shweta Nanda bedazzled themselves with heavy neck-pieces, their subtle outfit balanced out the look. 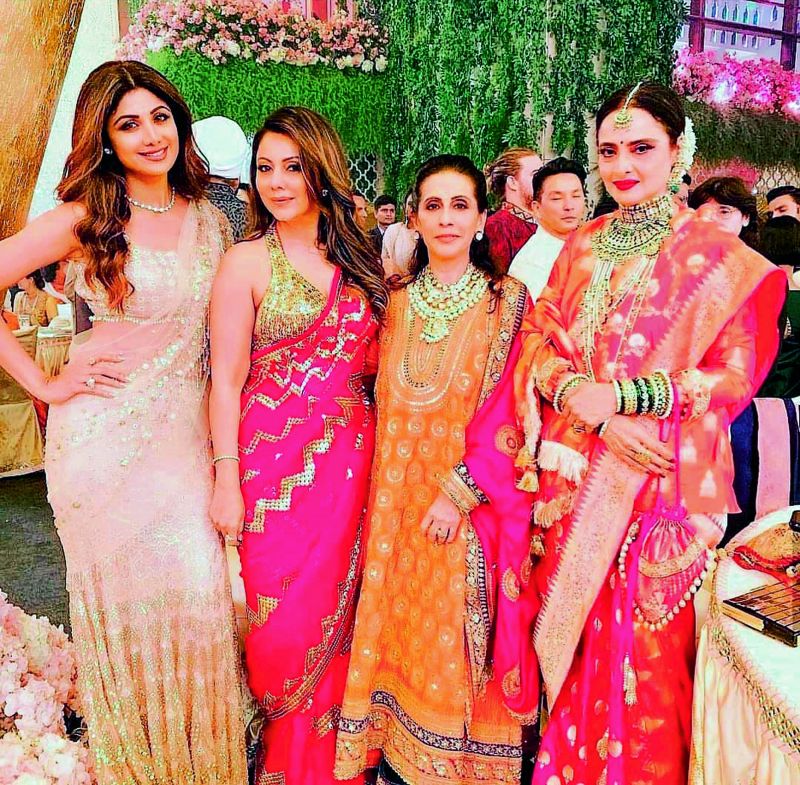 With the Twitter army ready to drop the troll bomb at any moment, image consultant Zohra Chitalwala feels it’s important for the celebrities to dress their part. She says, “I think it’s a big pressure on them and now with social media, they too have to look their best. Otherwise they would be talked about for not dressing appropriately. So they dressed accordingly to the role, goal and occasion.” 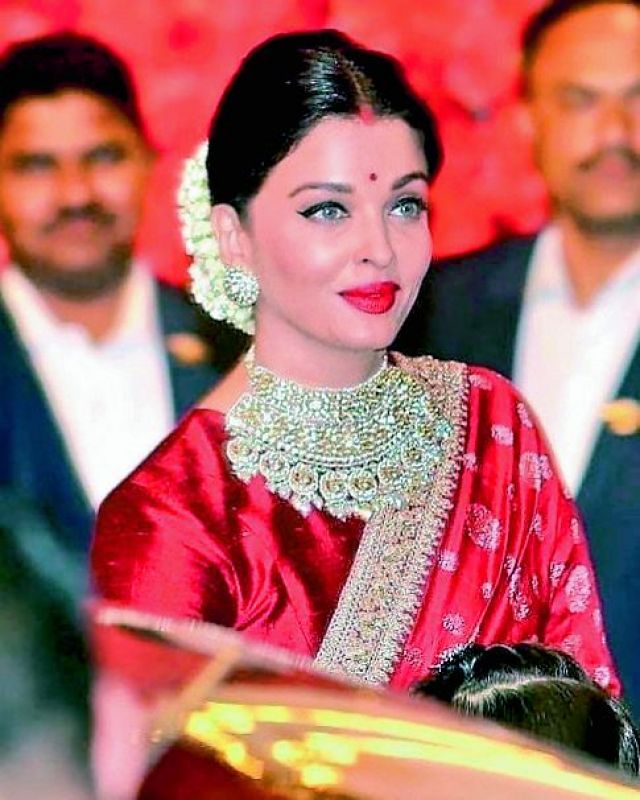 Throwing light on wedding dressing and offering tips, Esha says, “Everyone tends to get ready for a wedding like it’s their own wedding. You know your outfit could be elaborate but there’s a way of balancing it. If your skirt is elaborate make sure that your blouse is more neutral, if your outfit has some amount of extravagance, you make sure that in terms of jewellery you don’t go all out.” Aastha feels that knowing the bride’s style and inclinations are also important. She says, “If the bride is going to have a very heavy outfit then they can go for something which is a little heavier, but if the bride’s personal style is very easy and relaxed then automatically everybody around her will be light and easy.”