Year-ender 2017: Whimsical Censor Board and ten films that stirred controversy

DECCAN CHRONICLE. | MAYUR SANAP
Published Dec 18, 2017, 3:46 pm IST
Updated Dec 18, 2017, 4:07 pm IST
In 2017, the tussle between filmmakers and censor board owing to creative freedom and censorship which resulted into many controversies.

Mumbai: The appointment of Pahlaj Nihalani as chairperson in 2015, the CBFC had taken its role as the cultural arbiter of India’s film-watching audience very seriously. It began with Nihalani’s decision to 'ban' cuss words from films, followed by a rather sanskaari interpretation of the guidelines from The Cinematograph Act, 1952. This led to endless fight for many filmmakers regarding the 'irrational' censorship.

The Central Board of Film Certification (CBFC) has turned down the application of Sanjay Leela Bhansali's magnum-opus 'Padmavati', to expedite the certification process of the film. The Deepika Padukone-Ranveer Singh-Shahid Kapoor starrer period drama, mired in a slew of multiple controversies over its storyline. The film postponed its December 1 release due to all ongoing turbulences.

"The will be reviewed and certified as per set norms of following chronological order of all applications", said the Censor Board.

The new release date of 'Padmavati', which features Deepika Padukone in the title role as Rani Padmavati, alongside Shahid Kapoor as her husband, Raja Maharawal Ratan Singh and Ranveer Singh as Sultan Alauddin Khilji, is yet to be announced. 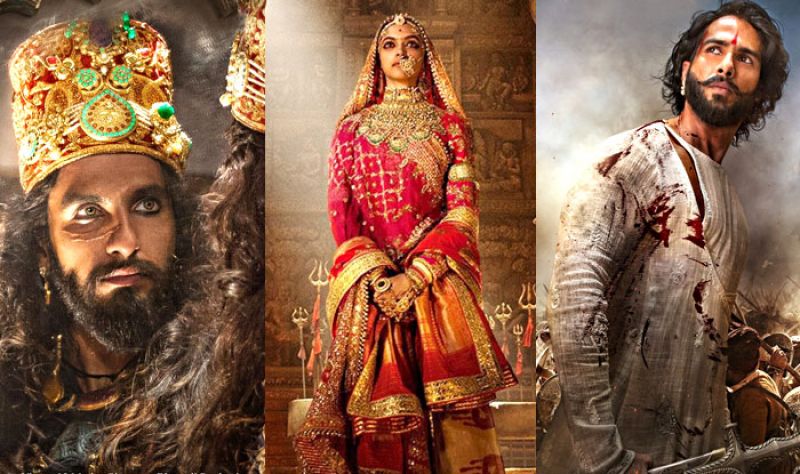 Shah Rukh Khan and Anushka Sharma starrer romantic film ‘Jab Harry Met Sejal’ had its share of unpleasant encounter with the Censor Board. The CBFC objected to the inclusion of the word 'intercourse', which was a part of one of the mini trails of the movie. Former CBFC chief Pahlaj Nihalani then shared a single condition to have the film's trailer released - in an interview with a news channel, he challenged them to garner 1 lakh votes in favour of the movie! 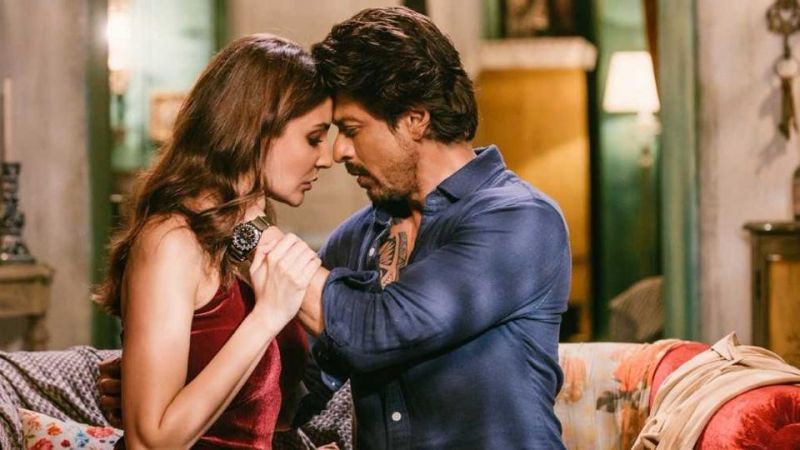 Lipstick Under My Burkha

In the bizarre case, ‘Lipstick Under My Burkha’ was initially denied a release in India in January 2017 as the CBFC refused for the certification to the film. The panel argued that the film is “lady-oriented” - in other words, for talking about women and their sexual desires.

Written and directed by Alankrita Shrivastava, the film starring Konkona Sen Sharma and Ratna Pathak Shah, chronicles the secret lives of four women of different ages in a small town in India as they search for different kinds of freedom.

‘Lipstick Under My Burkha’ was finally released on 21 July 2017 in India.

Nawazuddin Siddiqui starrer 'Babumoshai Bandookbaaz' created headlines after the CBFC ordered 48 cuts on the film along with 'A' certificate. The board had a problem with numerous sexual scenes and abusive words, among other things in the film. The case went from bad to worse when the female producer of the film revealed the misogynic remarks she received during her meeting with the Board.

Instead of taking the film to CBFC's revising committee, the makers of Babumoshai Bandookbaaz took the film for review to the Film Certification Appellate Tribunal (FCAT), which passed the film with eight 'minor and voluntary cuts'. 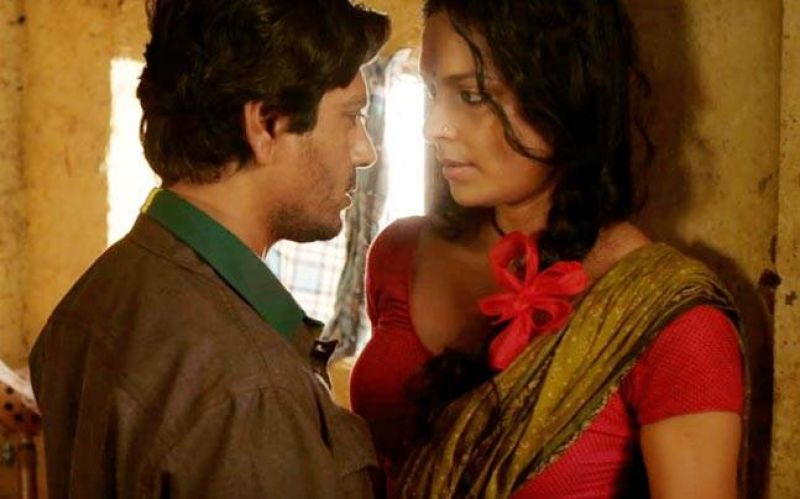 Swara Bhaskar's social drama 'Anaarkali of Aarah' had come under CBFC's 'axe', too. The Censor Board had ordered 11 cuts in the film including censoring of names of actors Amitabh Bachchan and Amrish Puri. "There are 11 cuts mentioned by the censor board, including one bold scene. They have told us to remove the names of Amitabh Bachchan and Amrish Puri (in a dialogue) fearing it might hurt sentiments. They have also asked to remove the word 'Arjun', which comes in a shayari (poetry). They think it will hurt religious sentiments. With these cuts it will be difficult for audience to understand the context in which the dialogues are said," producer Sandiip Kapur told in the interview.

'Anaarkali of Aarah' was ultimately released with 'A' certification. 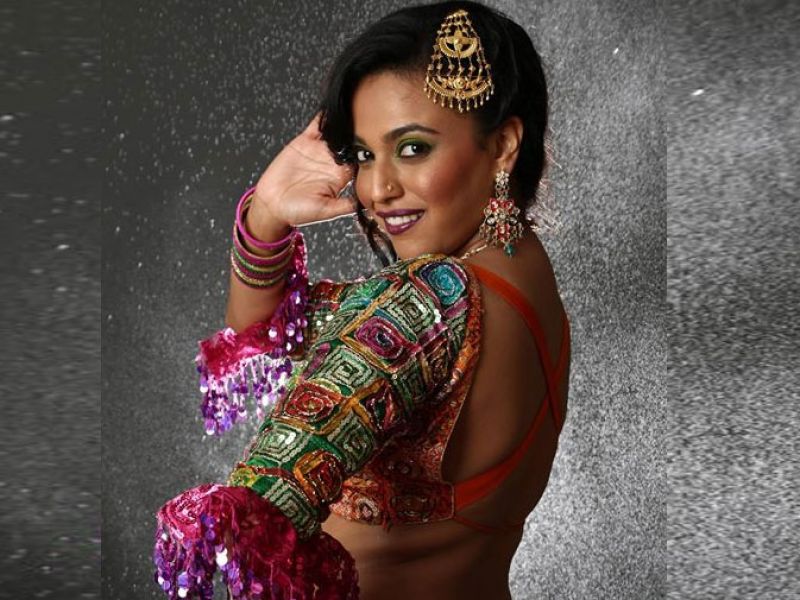 Saif Ali Khan's upcoming urban comedy 'Kaalakaandi' faced a major problem. Reportedly, The CBFC had ordered as many as 73 cuts in Akshat Verma's directed film, who had written 2011 adult comedy 'Delhi Belly'. This staggering  number of deletions is a record of sorts.

The film has been saved by FCAT's intervention and passed 12th January, 2018 release, with minimum cuts. 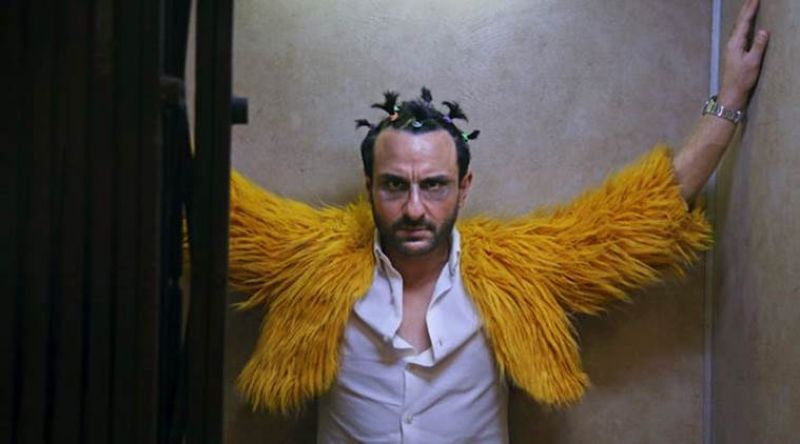 Vidya Balan who played the madam of a brothel in Srijit Mukherji's 'Begum Jaan' was certainly the most anticipated films of the year because of it's very bold theme. A Hindi adaptation of Srijit's Bengali film, 'Rajkahini', 'Begum Jaan' is the story of Partition survivors (prostitutes) who defy nations to save their homes.

The CBFC asked makers to mute certain cuss words like 'mad****od' and 'bhe****d' with other visual cuts and gave 'A' certificate before clearing the film for the release. 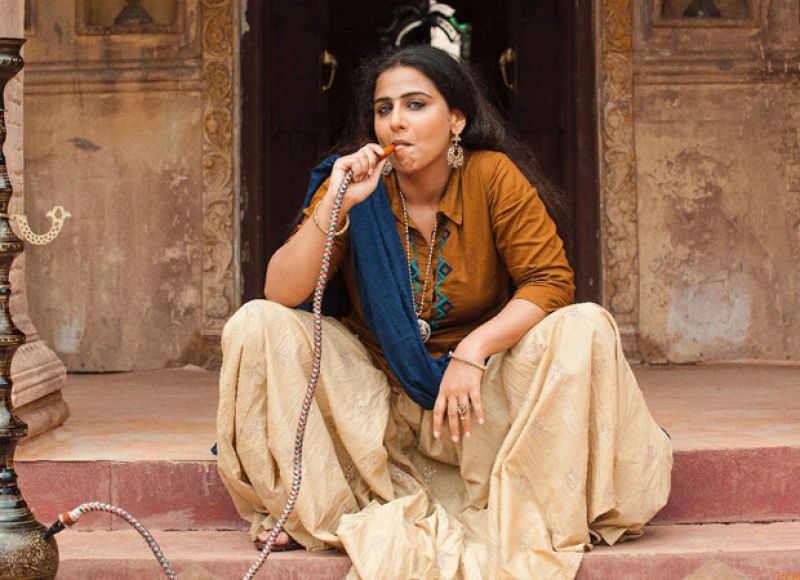 Debutant Shlok Sharma's 'Haraamkhor', starring Nawazuddin Siddiqui and Shweta Tripathi, was bruised by a long battle with the Central Board of Film Certification (CBFC). An indie drama that depicts the illicit relationship between a teacher and a minor student left the board members appalled.

“Producers have begun to ask us, filmmakers, to veer away from the ‘A’ tag and make ‘U/A’ films to avoid censor trouble. Now we have to start making films not by story or genre but by certification category,” director Sharma had then said. 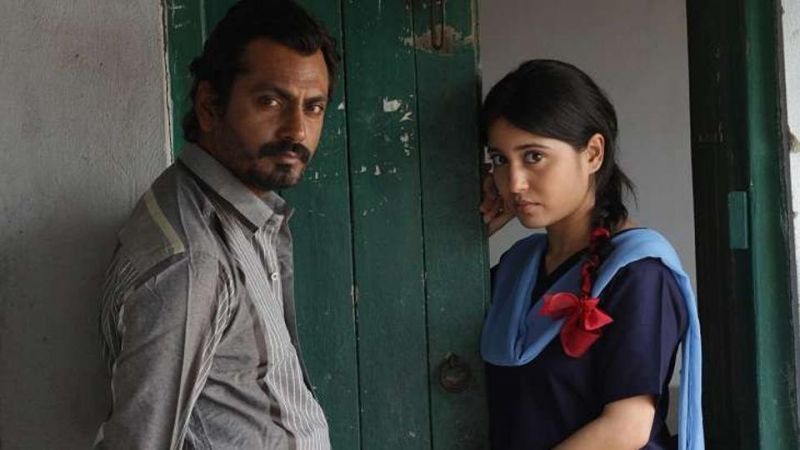 Sexy Durga, directed by Sanal Kumar Sasidharan was mired in controversy, owing its title, which was considered offensive to certain religious sentiments. On CBFC's insistence, the title was later changed to 'S*** Duraga'. The CBFC did not state reasons for the abbreviation of the title.

The much-debated Malayalam movie was dropped from IFFI Panorama after getting a go-ahead from a jury. 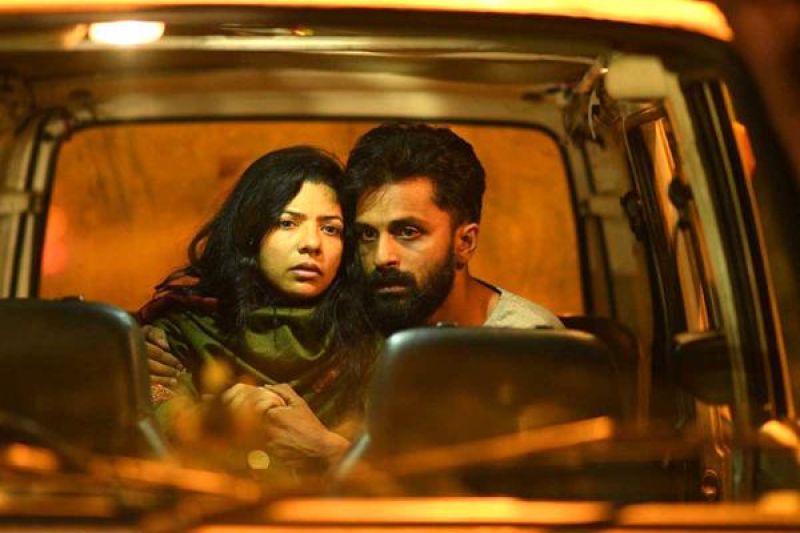 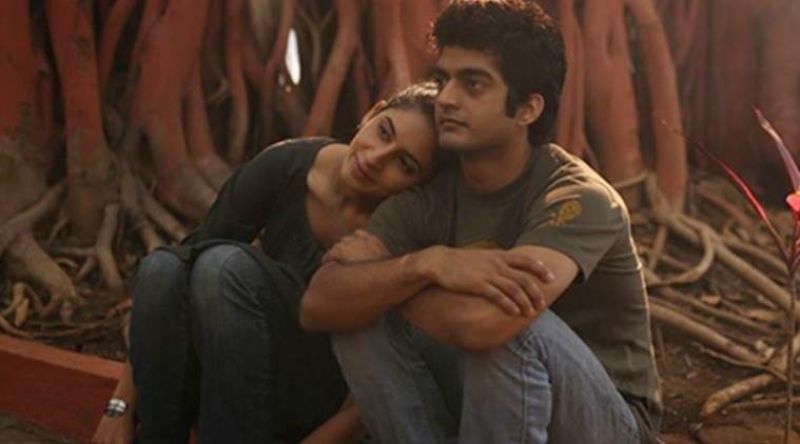