Arbaaz Khan is in a very happy space both personally as well as professionally. He may have begun his career with Daraar (1996) but he didn’t manage to make it to the big league. However, looking back, he doesn’t regret his career path. “I did not wish to wait for any other opportunity,” explains Arbaaz, adding, “I decided to take up this grey shaded villainous character in Daraar. Sometimes, waiting for too long for the right film may fall flat. If Daraar were to release now, I would have enjoyed a different kind of stardom. Nowadays, a hero with slightly negative shade is gaining acceptance. A hero can get a positive response with a few flaws in him.” 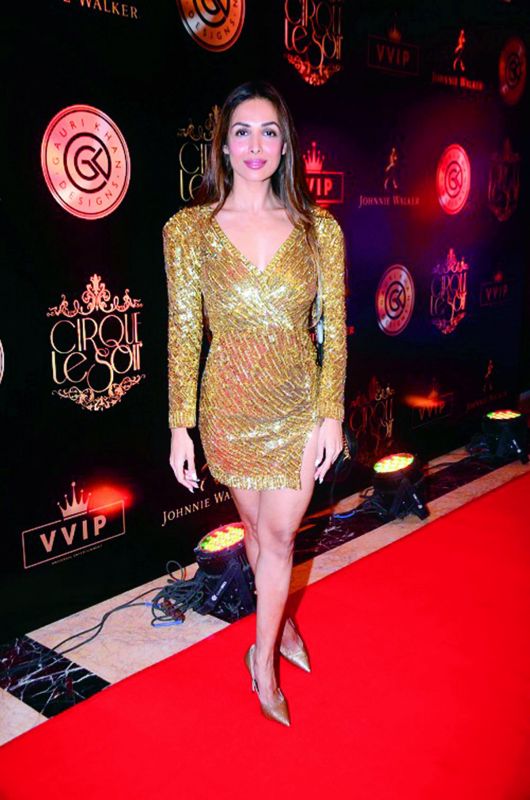 The producer-actor isn’t bitter about his brother Salman Khan walking away with stardom, that his siblings have witnessed closely. “I cannot take his stardom away even if he is my brother. How many sons, brothers and sisters have you seen enjoying the same kind of stardom? It is each one’s destiny. Raj Kapoor saab, Prithvi Raj Kapoor and Shammi Kapoorji got a great reception on the celluloid. I am enjoying my life.”

Until a few months ago, Arbaaz was in the news for his divorce with Malaika Arora. He decided to open up for the first time about their separation. “We are friends. We have lived together for more than 18 years. Malaika is like family to us even after separation. We have a son together. We are responsible for him.”

So does Arbaaz see himself walking down the aisle? “No, not really,” he shoots, adding, “I am busy producing films, which is making me happy. As a producer, I have been successful with Dabangg and Dolly Ki Doli. Next year, Dabangg 3 will go on floors. I have no time to think about a second marriage at all.”

So what about the link-ups of partying with a mysterious girl in Goa? He laughs aloud, saying. “Yaar, she is a very old friend of mine. I have no romantic inclinations towards her. I am sure you will get to hear more such stories about me!”