The details of Sanjay Dutt’s biopic have been fiercely guarded ever since it was announced. Ranbir Kapoor has stepped into Sanjay Dutt’s shoes for Rajkumar Hirani’s biopic on the actor that will detail the time the actor spent in Yerwada jail. The latest we hear is that Ranbir has started preparing for the role full fledged.

Says a source, “Ranbir Kapoor has started prepping for the film. The actor has been advised to change his look by shedding weight and growing his hair, in keeping with Sanjay’s look in the ’80s and ’90s for films like Khalnayak, Saajan, Kartoos. The director was keen to use artificial hair, but Ranbir refused to do so and agreed to grow his hair. The film will go on floors in the next three months.”

The filming apparently began on February 25, the same date that Sanjay walked out of prison. Rajkumar’s cameras were placed outside the jailhouse. Reports also suggest that the director has based the project on a number of recorded telephonic conversations with Sanjay while he was in jail. Sanjay will be a co-producer for his biopic. 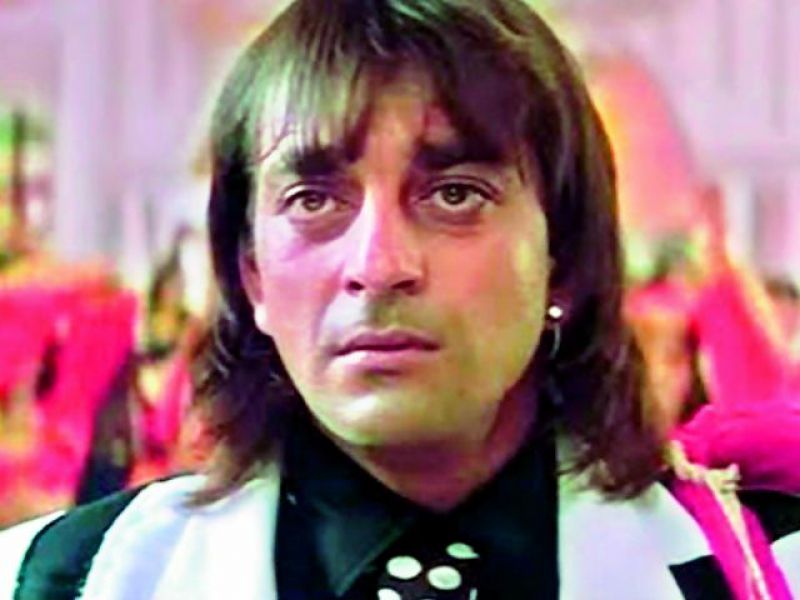 The director, who has made the successful Munnabhai series with Sanjay Dutt, will highlight the actor’s roller coaster life. According to sources, Sanju’s wife Manyata wanted Ranbir to essay Sanjay’s character. Not many know that RK too is a fan of Sanju and until a couple of years ago, they would workout together in his gym. Dutt’s brother in law, Kumar Gaurav is associated with the project too.