Mumbai: Popular teenage band The Vamps had come to Mumbai few weeks ago, when they were seen with Ajay Devgn and Mithoon for a collaboration on ‘Shivaay’. The band has come back to Mumbai again, this time for the Global Citizen concert, which is slated to be held on November 19.

Popular artistes like Coldplay, Jay Z and several of our Bollywood stars are also set to perform at the event and The Vamps would also be keen to impress with their performance. And it seems the band is also set to feature in a music video related to the concert, which will be directed by Farah Khan.

Farah took to Twitter on Friday, posing with an interesting picture of some of the film industry's vamps behind her, and asking her followers to guess which boy band she will be directing a music video for. 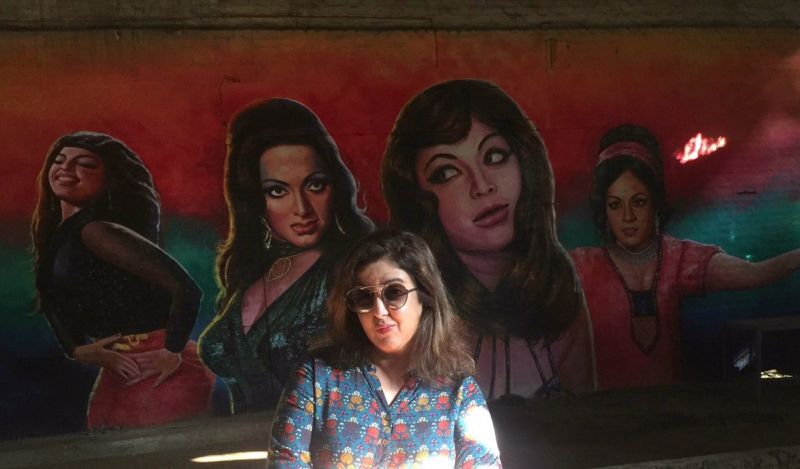 No prizes for guessing!

It would now be interesting to see if Farah will add her ‘masala’ touches to the music video.