Deepika will be seen sharing screen space with Ranveer Singh and Shahid Kapoor in the film. In the last few weeks, the two heroes, Shahid and Ranveer, were spotted multiple times visiting Bhansali’s office and now, Deepika was also snapped arriving at his office, perhaps to have a discussion regarding the film. 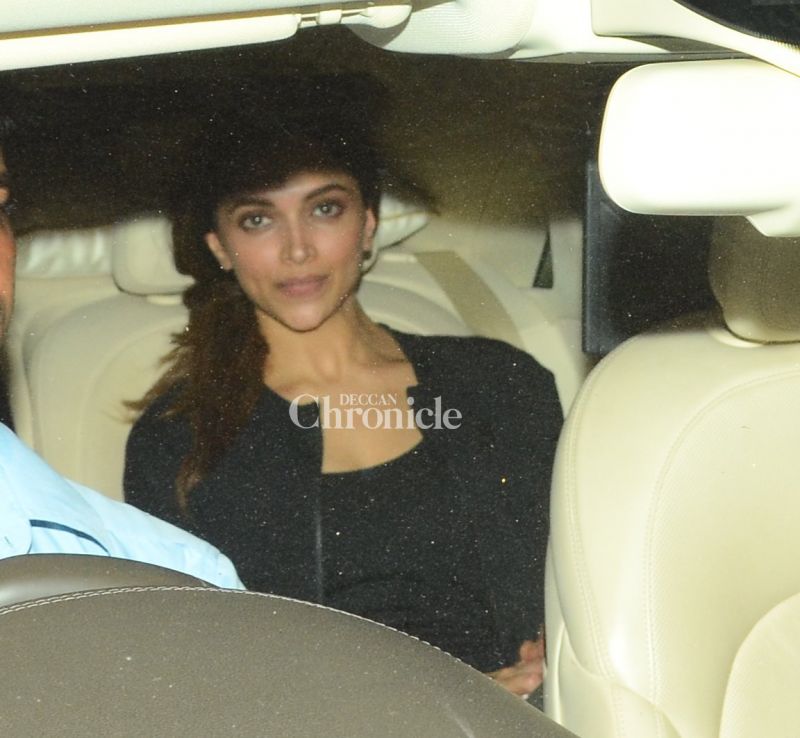 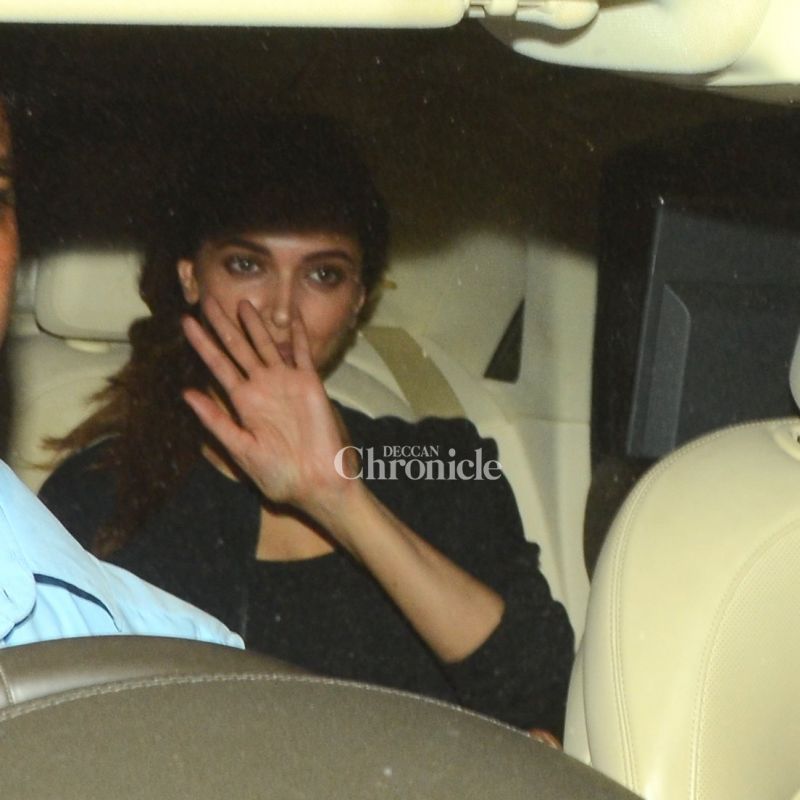 The film will see Deepika enacting the titular character of Mewar queen Rani Padmavati, with Shahid playing her husband, Rana Ratan Singh, and Ranveer will essay the role of Sultan of Delhi Alauddin Khilji. Reportedly the actress will be kicking off the shoot for the film with a traditional Rajasthani dance called `ghoomar'.