Esha Gupta hits back at trolls

DECCAN CHRONICLE. | UMA RAMASUBRAMANIAN
Published Aug 18, 2017, 12:00 am IST
Updated Aug 18, 2017, 12:27 am IST
Bollywood star, who was character assassinated post a bold photoshoot, says that she lost her cool when trolls termed her ‘not an Indian’.

A couple of weeks ago, Esha Gupta got everyone’s attention and curiosity when she posted a few bold pictures on Instagram. The photos — an aesthetically shot series with Arjun Mark — were loved by many for her new avatar.

The encouragement, however, came to a grinding halt when the trolls rushed in  to assassinate the actress’ character. But Esha didn’t lose her cool until a troll said that she isn’t an Indian. “Initially, I didn’t let it bother me since they are just trolls and I don’t know them personally. They aren’t a part of your life. Trolls can’t pull me down. In fact, it didn’t matter when they called me a s**t. But when they said I wasn’t an Indian is when I lost it. I’m as much an Indian as much as these trolls,” she rues, adding, “I was like, what are these trolls doing? You’re sitting, you have Internet, you probably have nothing going on in your life.” 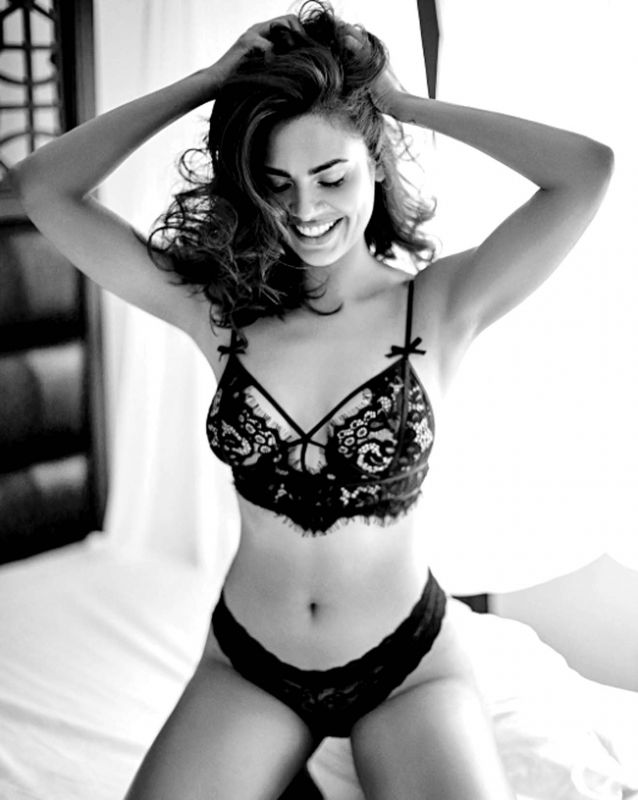 Coming from a modest family, Esha reveals her mother has been a pillar of strength. “My family is open-minded. Girls from the army, air force or navy background are really strong. My parents know they haven’t produced a dumb child. When my mother came to know about the trolls, she sent me a message which read, ‘royal ignorance is the best policy.’ That’s the kind of family I have,” she says with pride. 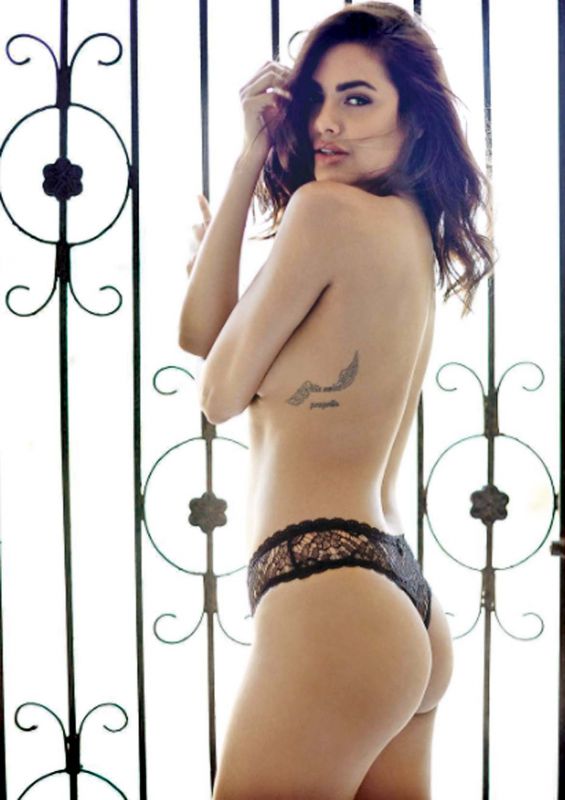 Looking back, Esha is happy that she made it on her own. She says, “I am happy I don’t have a godfather in the industry or a famous surname. At least, no one can say that they made Esha. Nobody can get credit for me.”

Esha has had several link-ups that get written about extensively. However, she insists that she is very much single. “But I wish I had someone yaar! Otherwise I wouldn’t be here struggling or look for houses to rent,” she laughs.

The actress kick-started her career in Jannat 2, starring opposite Emraan Hashmi. While Esha hasn’t starred in a career-defining role as yet, she is proud about standing out from the mannequin figures that define Bollywood heroines. She says, “I was told I am too dark toned for the industry, since it is the fair girls who get roles. I was told that I was too sexy and I should cover up. People had an issue with everything I did. It wasn’t easy for me. But I would say that the industry is indeed a good place.”

Esha will now be seen in Milan Luthria’s period drama, Baadshaho. Talking about her role, she says, “I was thrilled when Milan offered this role to me. She is a smart, urban girl, who belongs to the ‘70s. She is playing one of the boys, but she is not a tomboy. She is also a feminist; she knows what she is doing.” Much like Esha, we say!