The actress played a wrestler in the monster hit 'Sultan'.

Mumbai: Anushka Sharma is known to not mince her words. She is generous with her compliments and has no qualms critiquing someone, either. Recently when she was quizzed about her reconciliation with Virat Kohli and subsequent decision to keep her private life... well, private, she blamed the Indian media for being overtly intrusive and judgmental.

Hence, it came as no surprise when she heaved praises on India's first medellist at this year's Rio Olympics, wrestler Sakshi Malik, unabashedly. 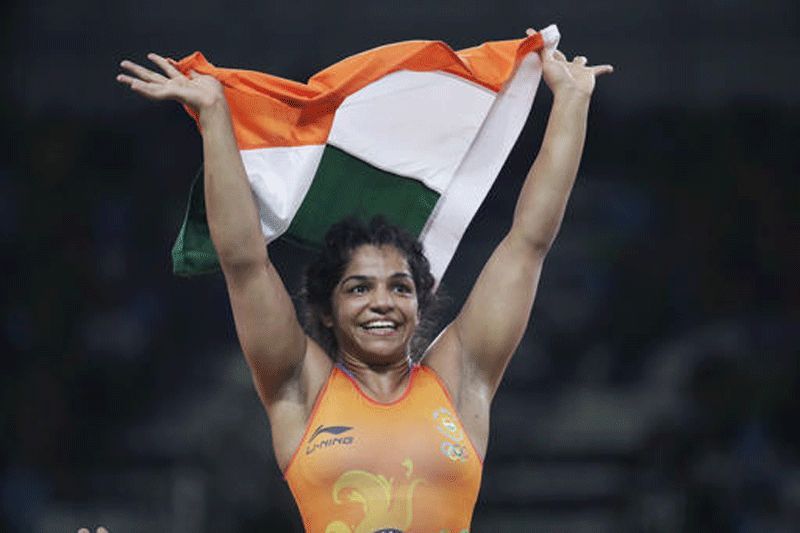 Anushka tweeted about the victory and gave her some serious credit for her efforts.

Anushka herself had portrayed a professional wrestler in the recent Salman Khan starrer blockbuster 'Sultan'.