Some of the best army men we've seen onscreen, yet.

Mumbai: The Indian army is something that the average Indian can't help but be proud of. Every time we see a man in the uniform, we burst with pride and reverence.

With Salman Khan's look from 'Tubelight' taking the internet by storm, we decided to do a throwback of the best portrayals of army men by Bollywood movie stars. 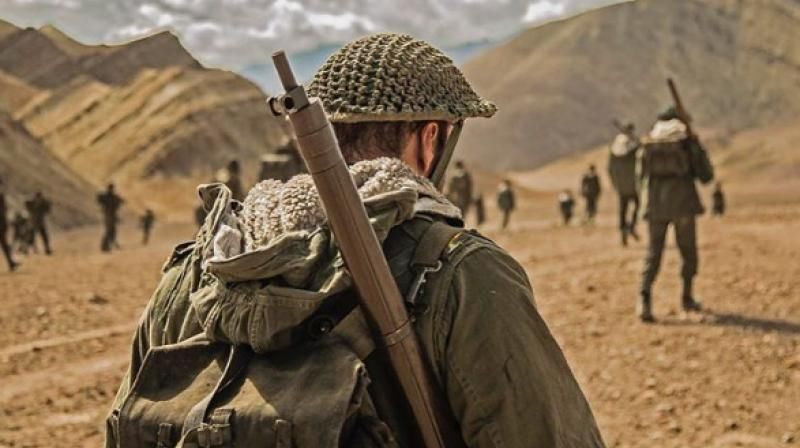 Salman Khan in the viral still from 'Tubelight'.

Amitabh Bachchan has an inherently authoritarian personality. He's tall, he has defined, broad shoulders and he has the baritone that every man craves for. Pretty much why he'd be the primary choice for a high authority army man for any director. And Farhan Akhtar cast the veteran in a brief yet extremely effective role in 'Lakshya'.

Amitabh Bachchan in a still from 'Lakshya'.

Saif Ali Khan looked suave even as an army man. He played one in the multi-starrer 'L.O.C. Kargil' directed by J.P. Dutta. 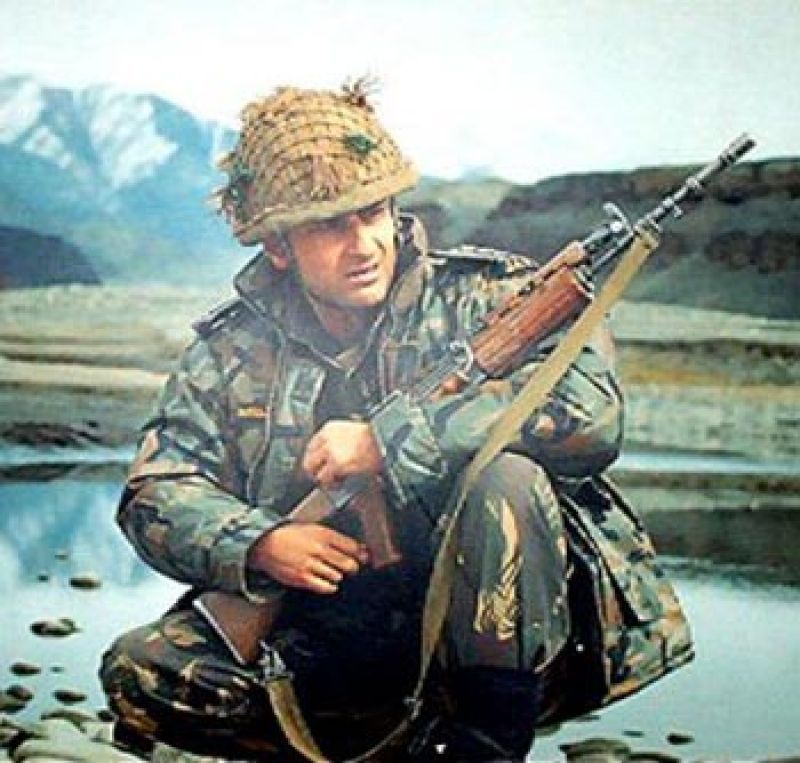 Salman Khan himself had previously appeared in the role of a military officer in Samir Karnik's 2008 film 'Heroes', albeit a brief one. 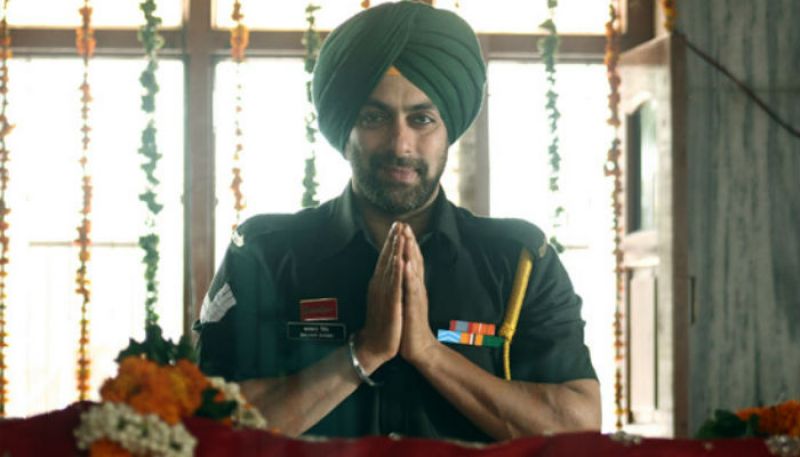 Salman Khan in a still from 'Heroes'. 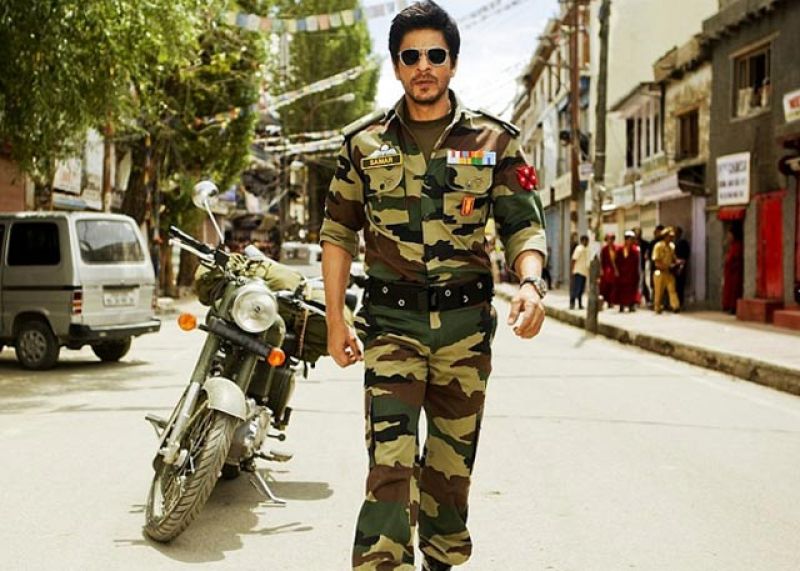 Akshay Kumar played a streetsmart army guy in AR Murugadoss' 'Holiday', a remake of his own Tamil blockbuster 'Thuppakki'. 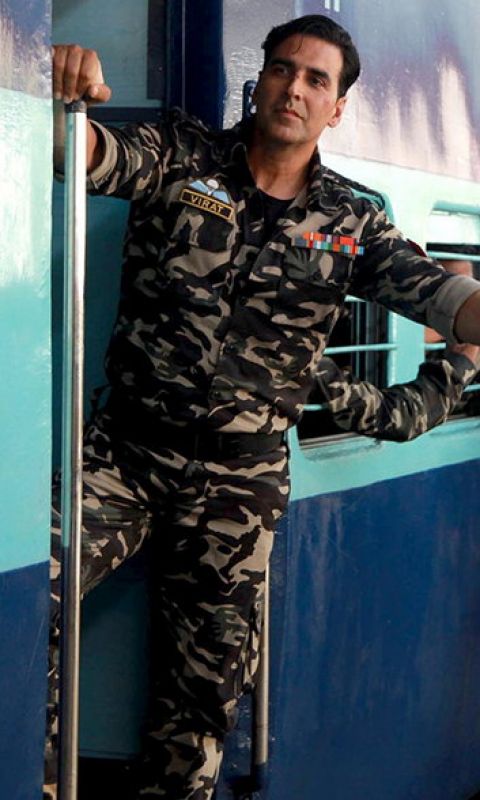 Akshay Kumar in a still from 'Holiday'.

John Abraham inarguably delivered the best performance of his career in Shoojit Sircar's 'Madras Cafe' as an army man. 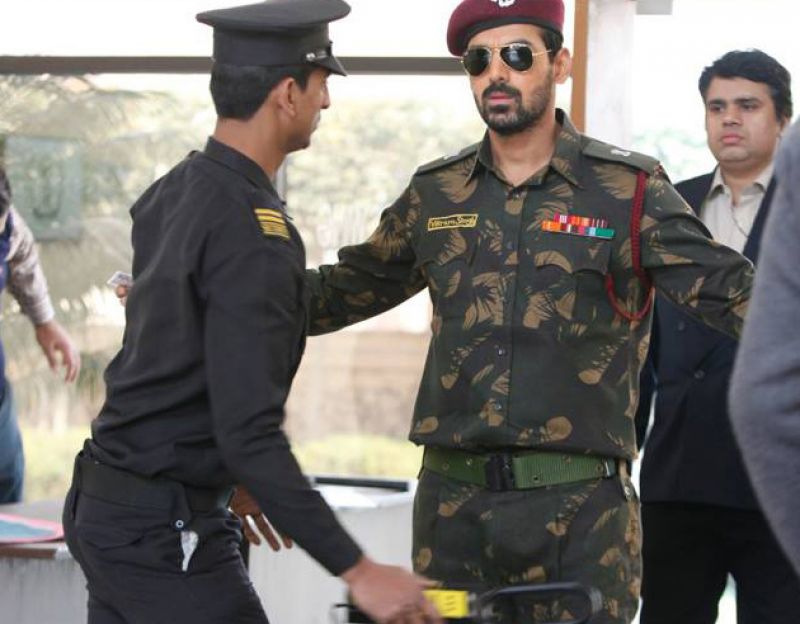 John Abraham in a still from 'Madras Cafe'.

Hrithik Roshan had proven his versatility as an actor in Farhan Akhtar's coming-of-age film, 'Lakshya', set to the backdrop of the army. 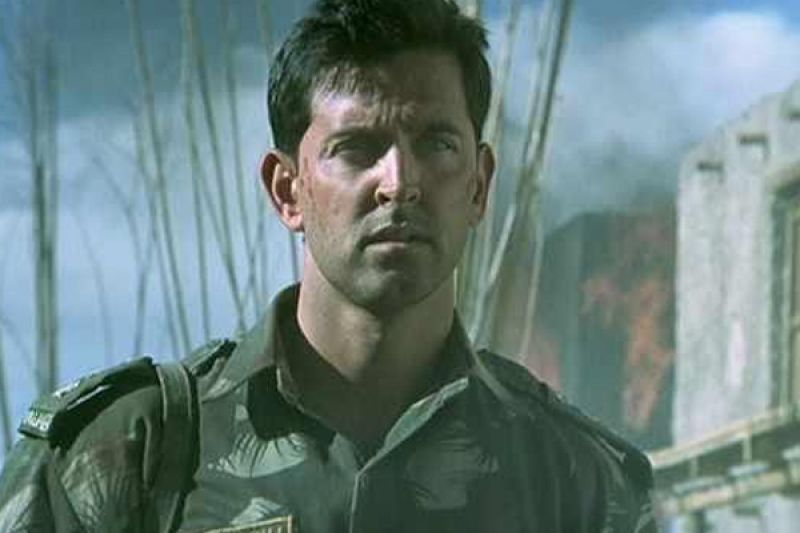 Hrithik Roshan in a still from 'Lakshya'. 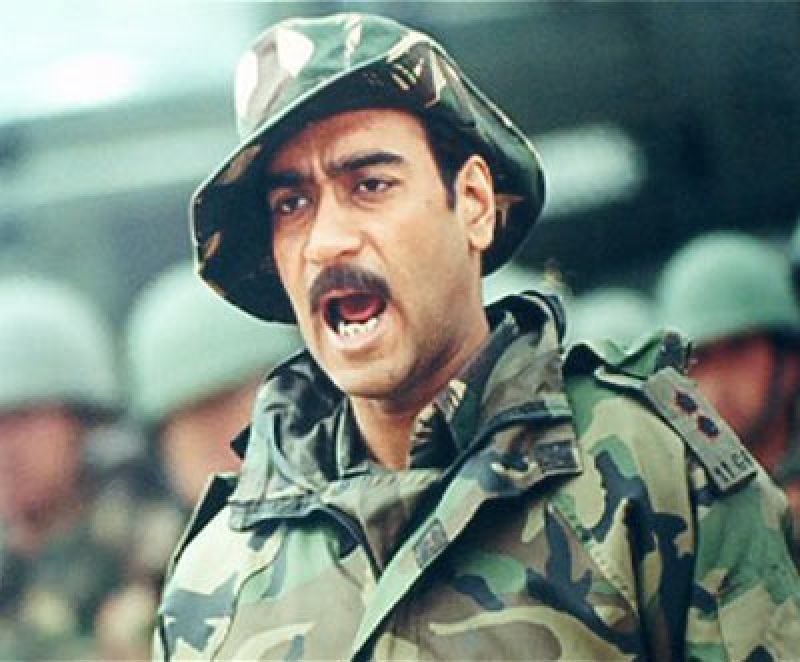 Last but not the least, the one Bollywood actor who'll eternally be synonymous with the Indian army. Sunny Deol is still reminisced fondly for his knockout act in J.P. Dutta's cult film, 'Border'. 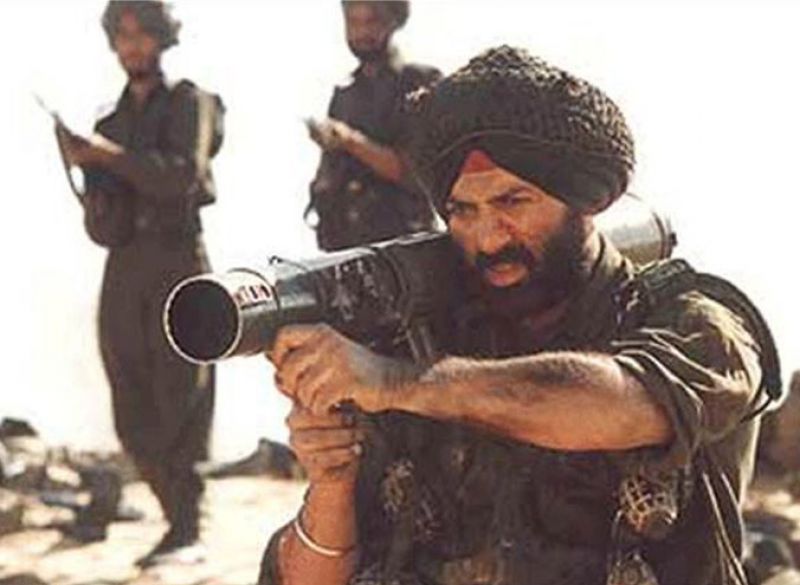 Sunny Deol in a still from 'Border'.