Mumbai: From walking the red carpet at renowned award shows to winning top awards and dining with Obamas, Priyanka Chopra has done it all this year.

On work front, Priyanka is all set to make her debut in Hollywood with Dwayne Johnson's Baywatch next year. She will essay the role of Victoria Leeds in the film directed by Seth Gordon.

The actress, who is currently shooting for the second season of 'Quantico' in New York, celebrated her 34th birthday on July 18. Several pictures from the celebrations have been shared on social media, take a look. 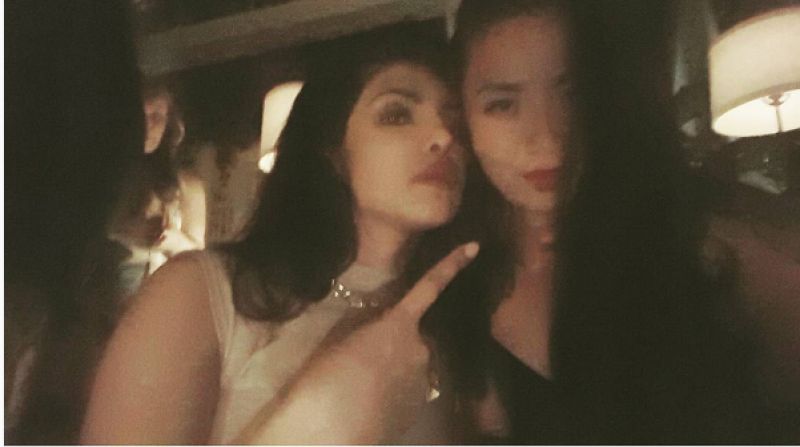 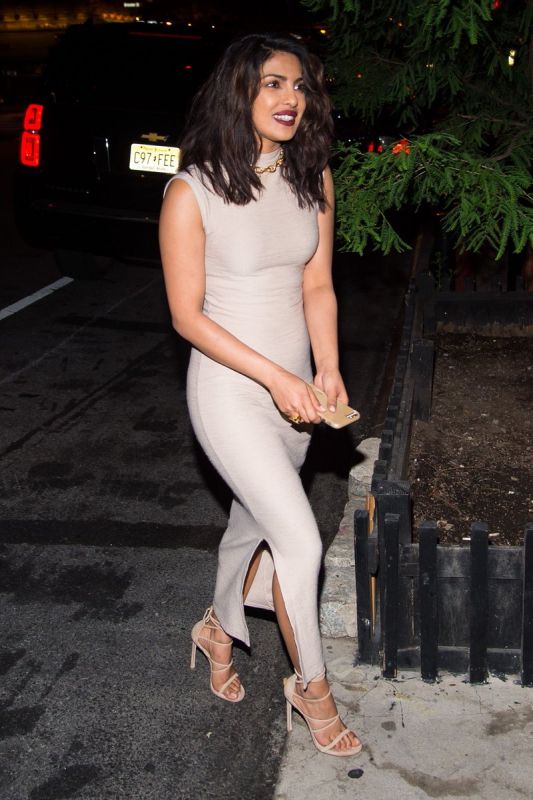 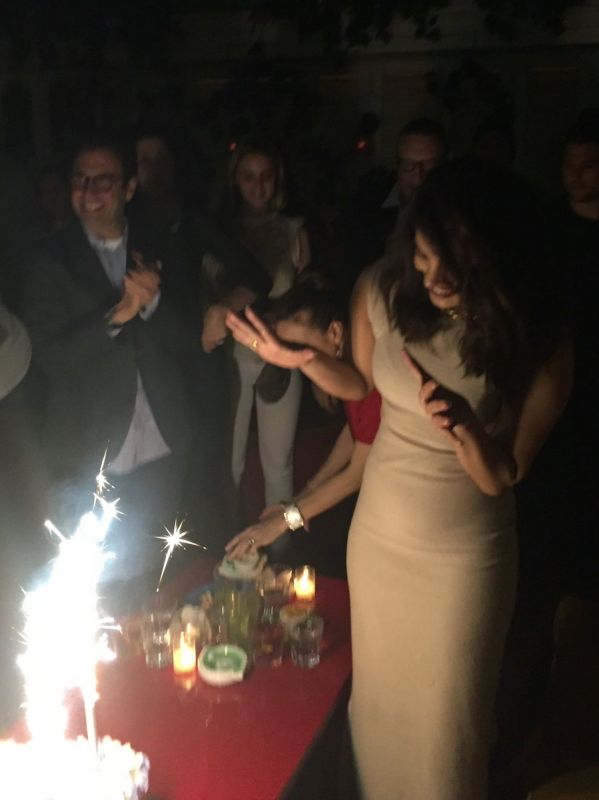 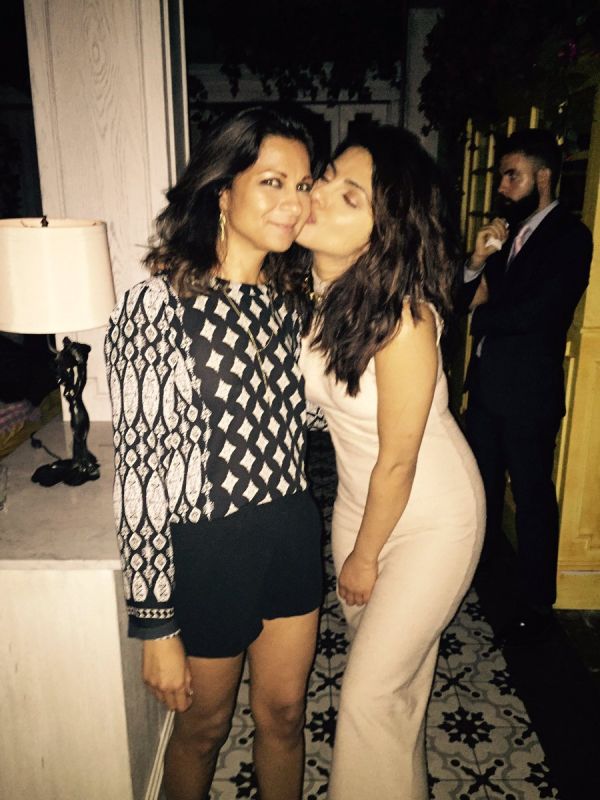 Feels like xmas morning.. But it's birthday night. Thank you all for the thoughtful presents gestures and messages.. I feel very loved... Even after a 16 hour day on set I feel so blessed and grateful. Here's to everyone who loves me and supports me. I am because of you. #blessed