Mumbai: Deepika Padukone, who has been approached to play the role of Kapil Dev’s wife Romi Dev in the film on the 1983 world cup team called ‘83, is yet to sign on the dotted line.

The actress who has a packed-schedule will need to shoot for around a week or more. “She has been approached for the role. Ranveer who is ‘living in’ with Kapil Dev at the moment at his house to observe his mannerisms and style has also discussed the possibility of Deepika being a part of the project if her dates permit. Ranveer has also been observing Romi Dev to check on her mannerisms so that he can update Deepika regarding the same,” says a source. 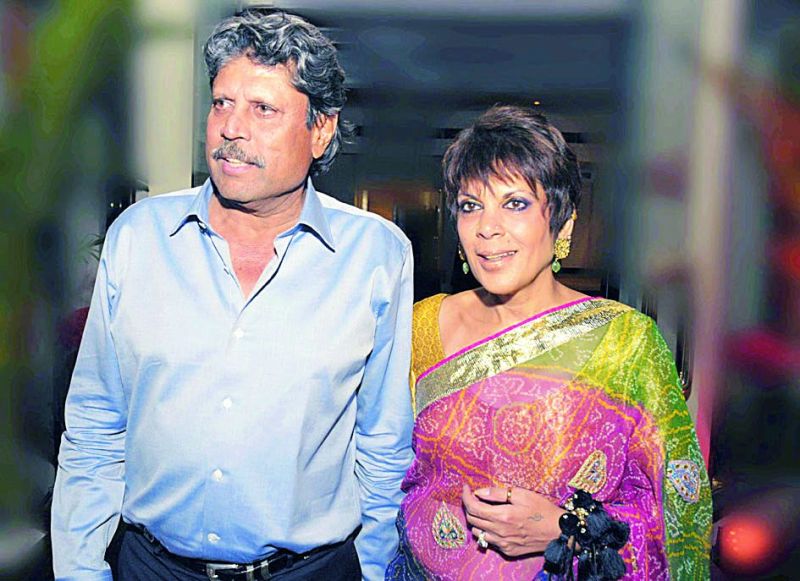 Rumour mills were also buzzing about her coming on-board as one of the co-producers of the film. However, it’s not true. “A new co-producer has been added to the project and it is Sajid Nadiadwala and not her. Sajid and producer Madhu Mantena are collaborating on a few films including Super 30 and ‘83 is also part of that plan,” says a trade source.

Attempts to malign Naseeruddin Shah with ‘Catty’ video of his daughter

Shilpa Shetty at Shirdi with family