Actor Sumeet Vyas is quite a versatile actor. Be it a web series or a movie, he aces all his roles with ease. Next we will be seeing him playing Kareena Kapoor Khan’s love interest in Veere Di Wedding. And the Parched actor just can’t stop gushing about her. The reason being, the talented actress makes everyone feel comfortable on the sets.

Talking about his experience of working with Kareena, Sumeet says, “It was great working with her. She is close to Rhea (Kapoor) and Shashanka (Ghosh). She creates a cool atmosphere on the sets. She makes everyone comfortable so it was a fun film to be part of.” 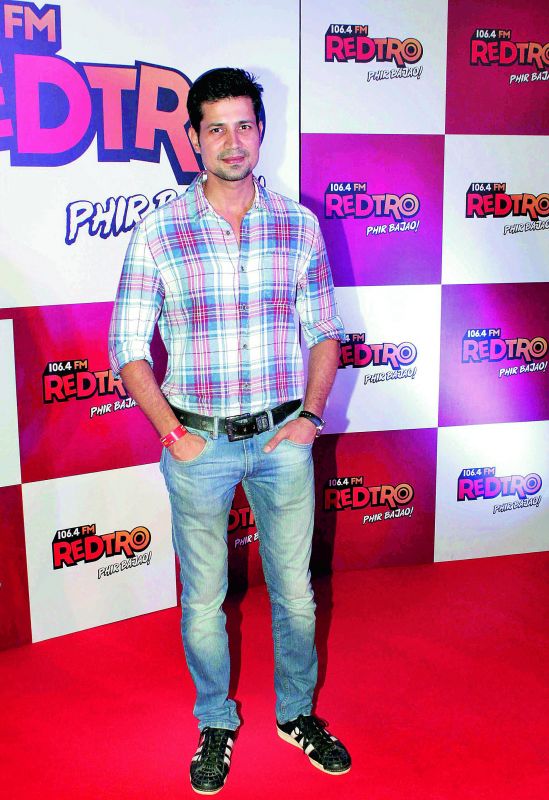 Sumeet also praised the actress’s work ethic. “She is fantastic, she is very professional and a master at what she does. Kareena is a very cooperative co-actor as she gives the other person his or her own space. She really makes you feel comfortable,” he says. Meanwhile, Sumeet is also busy promoting his film High Jack, which is slated for the Friday release.