Mumbai: Bollywood’s King Khan, Shah Rukh, who was last seen in ‘Fan’, is adored by his fans for the different dashing looks he sports. Recently, we saw the actor flaunting a ragged look which made the summer even hotter for his fans.

After ‘Dilwale’, we’ll see the star sporting a rough macho look in his next ‘Raees’. However, now the actor has bid adieu to his rugged look and is now sporting a clean shaven look.

Shah Rukh Khan took to his official Twitter account and shared the picture of his new look with his fans. “My mane is gone!!! Feeling chikna chikna….saara macho kharaab ho gaya…,” the actor wrote. 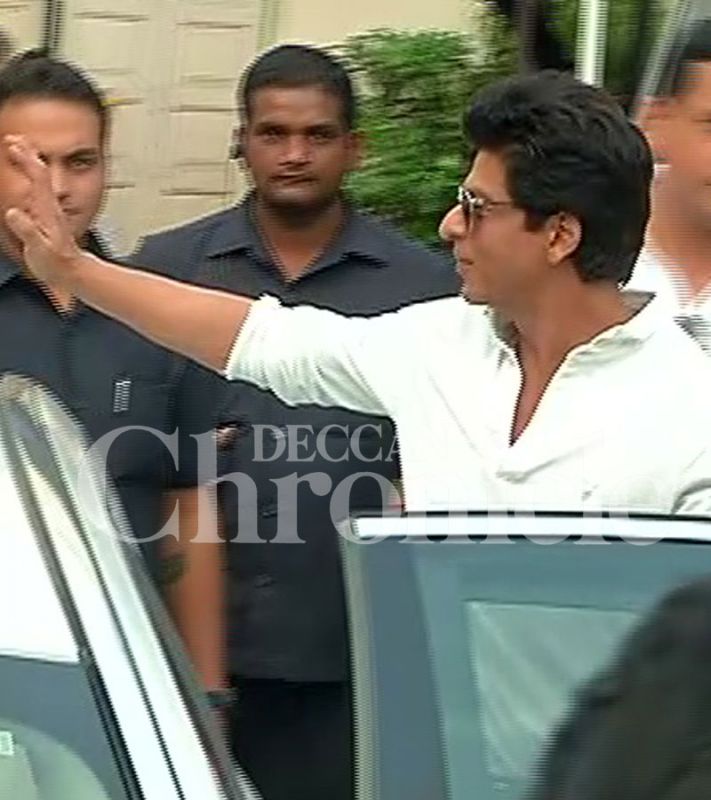 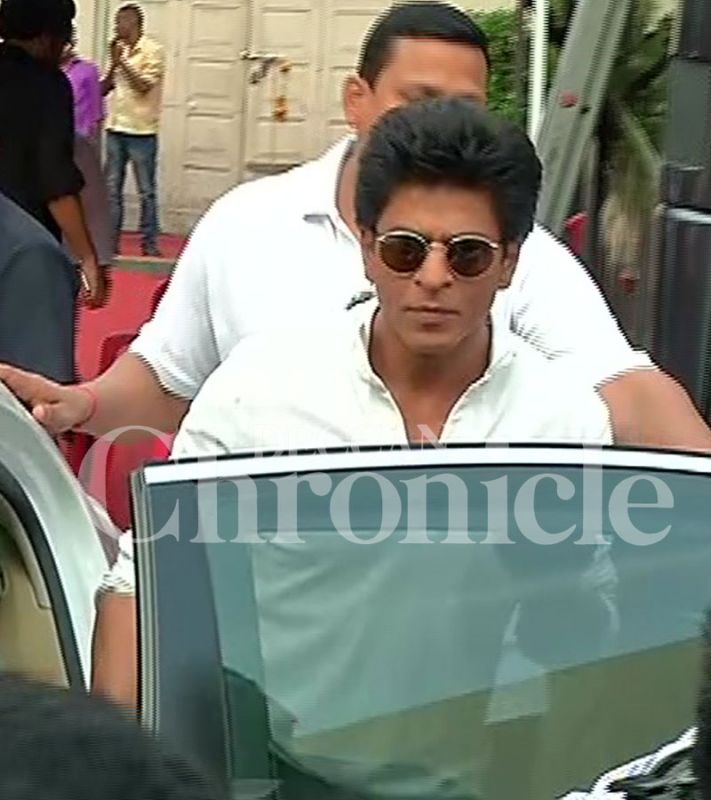 Shah Rukh Khan was sporting a beard for his roles in 'Raees' and Gauri Shinde's film.

Shah Rukh Khan was at the Mehboob studios to an ad shoot.

How in hell did the Sushant saga turn from nepotism into a Rhea the witch story?

Indian Matchmaking: When girls do the checking out